Dear Old State, we raise our hats to thee. Our bodies come full of spirit and fun and good times. Alumni of PSU are some the best people to hang around just because they bleed so much PSU pride. But certain sayings surround PSU that people should never say to an alumnus of the school. Because if you do, then the jaws of the lion will come down on you and bite your head right off.

Let’s countdown to the #1 insult any PSU alumni would hate to hear.

10. “These Players Suck! The Coaches Need to Teach Them Better!”

Granted we have had our issues with our team in the past, but don’t ever completely blame the misgivings of a team on just the players. These guys happen to be the same players as they have been in other games where they have been absolutely fantastic. If anything, half of the mistakes that develop in a college football game come from bad coaching, not bad playing. So do your research before saying stupid stuff like that. 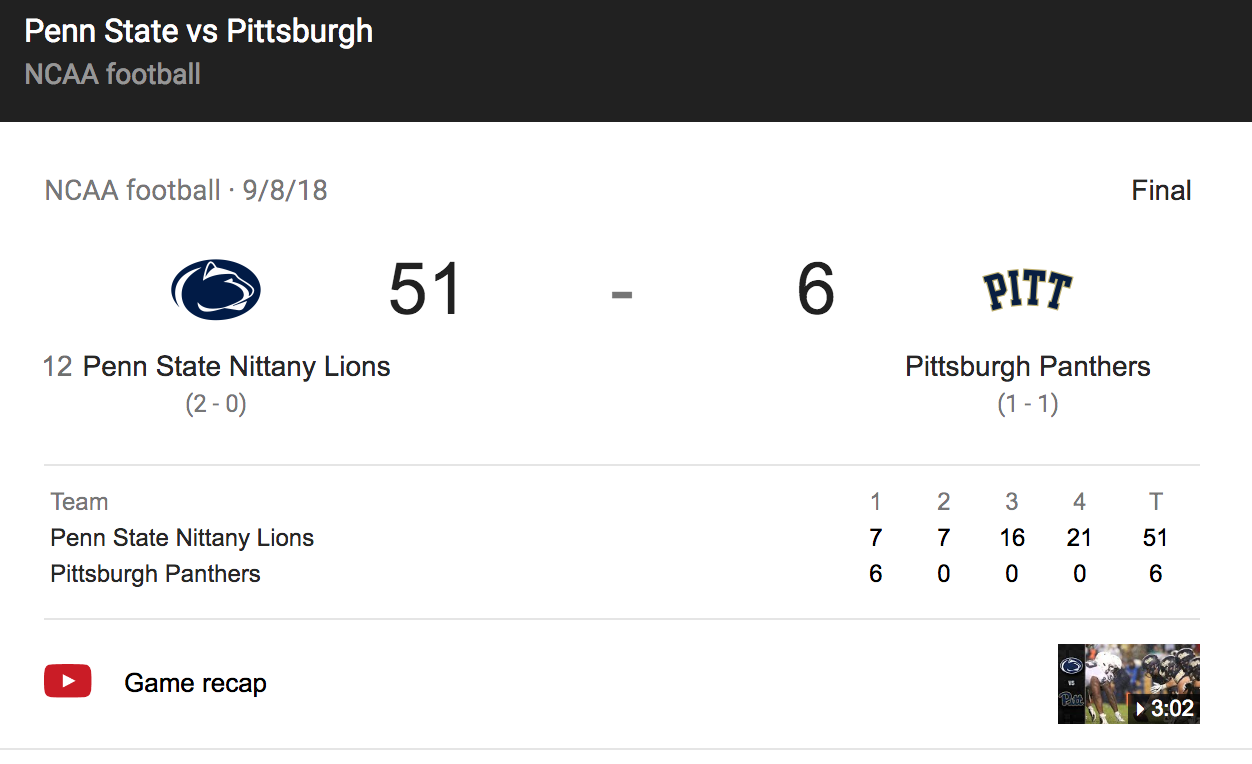 There’s a long-lasting rivalry between PSU and Pitt. The games were a huge thing back in the 80s when both teams would sit in high places in the top 25. Nowadays, the game isn’t as high-stacked anymore, but the passion has still been very real. You say this to a PSU alumnus, all of you will get chomped on.

Man, have you ever been to one of our whiteouts? Obviously never. We own at least four white shirts. Get with the picture.

Shut up. Please. We don’t need to relive that day. Please.

6. “Coach Franklin is a Good Recruiter, Not a Good Coach.” 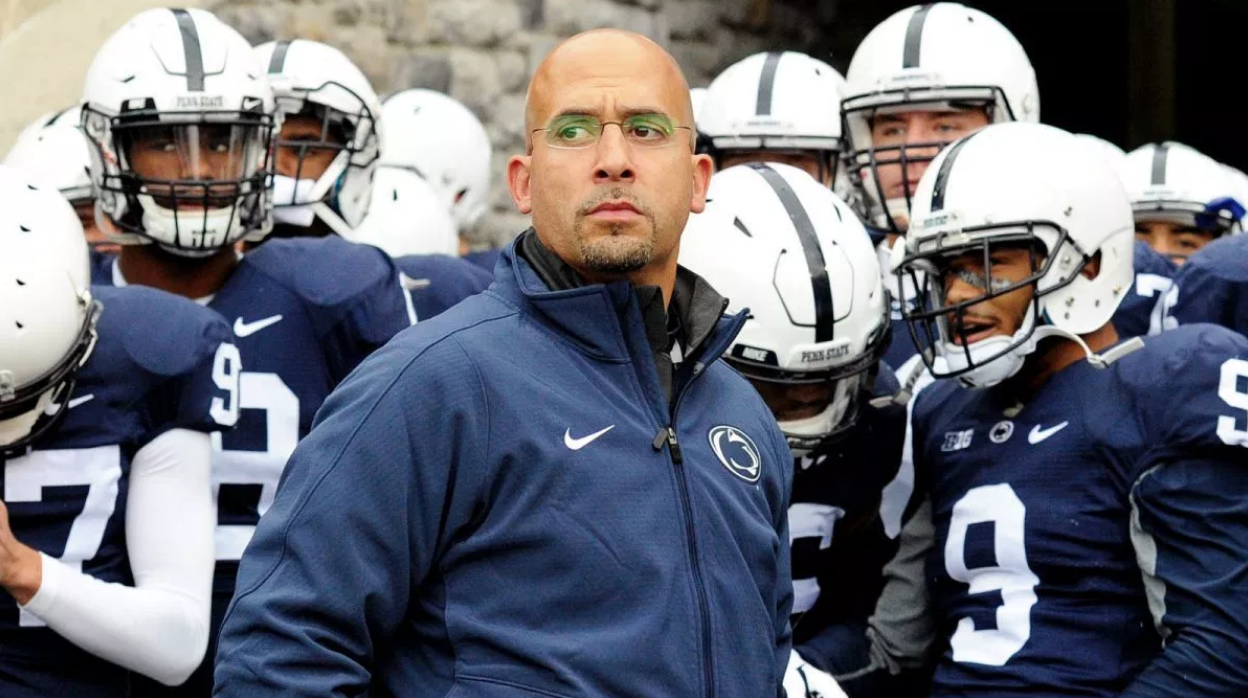 As someone who has been here for three years and has seen every single football game that has been amazing and horrible, you really can’t make that call. Yes, there have been some extremely bad calls in the last couple of years, but don’t put all that on the head coach. Tons of coaches make up the whole PSU football team, and they all make stupid decisions sometimes. They have had their good days and bad days. We just need to be patient and hope they make better decisions in the future. Hopefully.

From one fan-base to another, please don’t shove your school spirit in our faces because you won the most recent game. Our two teams can play as rivals and, and not be sore winners to the loser’s months after the game even happened. We’ve had our limelight but we’ve moved on. I know you can as well.

Black shoes, basic blues, no names, all game. This goes back to the Joe Paterno Era of Penn State football. We believe that having those names on the jerseys doesn’t matter. The players attend PSU to play the game of football and show our pride. We don’t need the individual stardom. Let those jerseys remain nameless. We enjoy our football all the same. Don’t ask for the names ever.

3. “I Have Had Better Ice Cream than Berkey.”

Then why come to this awesome place?? Go to your supposed ‘better’ ice cream place. Nothing can ever beat Death by Chocolate and Peachy Paterno while watching a football game in the fall.

2. “JoPa was a Liar” and Anything About Sandusky

Eight years have gone by. I understand that what happened was bad, and a permanent mark sits right on PSU’s history, but Penn State gives so much more than what we were in the past. Yes, everything that came from this debacle was horrible, but now a completely different campus and school sits in Happy Valley. And I’m so proud to be a part of it. I want to share it more with people but if you bring up the scandal, it’ll do you no good than the stink eye. Nothing will change no matter how often you bring it up. Just let the situation go.

1. “Those Buckeyes are Amazing!” or Anything Ohio State

I feel like this rivalry has only gotten more heated the past year, but even so, this makes every Penn Stater want to give you a death glare for days. We really don’t like the color red or a specific nut. The yearly matchup brings PSU fans our biggest game, our biggest rival, so please, for the sake of our sanity, just leave the team out of your vocabulary and we won’t scream “we are” in your face as well, cool? Cool.

A Letter to the Soon-to-be Temple Freshman
Next Post: Top 10 Study Spots at UMD (that aren’t McKeldin)