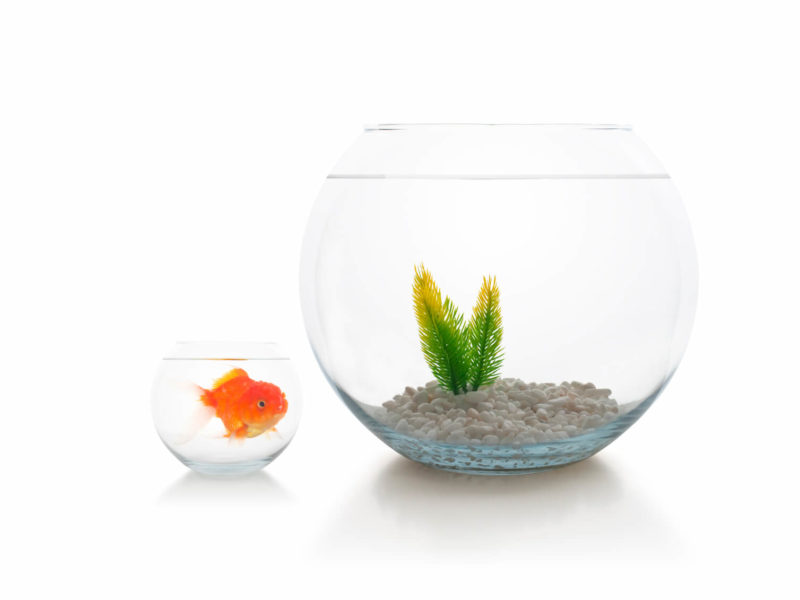 10 Reasons Why a Bigger Campus is Always Better

Packed parking lots. A sea of traffic. Streets crawling with people in a hurry. No, we’re not talking about a major city; we’re simply talking about your typical large university. When you think about it, a school with over 30,000 students is practically a city within itself. Despite the hassle of over-crowded dining halls and packed lectures, there are more than a few sound reasons why big schools truly are better.

There are few other times in your life it’s fully acceptable to paint your body and chant at the top of your lungs amongst thousands of your favorite strangers. Often times college game tickets are sold for the same prices as professional games. Why you ask? Because they really are that good. Even if you are not a sports fan, the spirit that accompanies those games is unreal. That feeling of pure pride while watching your team play just can’t be find at small schools.

Picture yourself at 8 a.m. sitting in some Gen Ed learning about ancient culture. Inescapable if you’re at a small school, but oh so manageable at a big one. There is nothing better than having the freedom to scroll through your Twitter feed to catch up on news or take a quick power nap when necessary because at a big school, who’s paying attention? Try not to make a habit out of this, but it’s a beautiful thing to know you have the freedom to do so. Lecture classes also take off some of the pressure of being in a smaller classroom and give you the opportunity to learn at your own speed.

You can thank the Greeks for making gym clothes acceptable on-campus attire. Most large campuses tend to look somewhat like alphabet soup with all of the Greek letters plastered on t-shirts. Greek life at some schools is a really big deal. With big schools come tradition and family legacies, so no, oftentimes it’s not just your sorority but your mom’s and your grandma’s sorority too. It is not just what you do, but who you are. It’s an honor and I’m pretty sure bid day becomes the best day in your life (behind your wedding and the birth of your first child, of course).

Imagine walking the same route to class every Monday, Wednesday and Friday, but seeing new faces each time. It’s not hard to make friends when you go to a school of more 30,000 students. There is an endless supply of people, and at least one of them is bound to be your long lost best friend. Not only can you make friends, but you can also meet different types of people. Remember what mom always said and try not to judge a book by it’s cover; you might just be surprised who you click with. You may think you have nothing in common with that 24-year-old exchange student, but think again.

5. Avoiding People From The Past

This one is equally important. Did you embarrass yourself at a party last weekend? Maybe you had an evil freshman roommate. One of the best things about going to a big school is that if you are careful you never have to see certain people again. You don’t have to be a ninja to avoid someone on thousands of acres of land. Sure, the ghosts of old hookup’s past have a habit of eating during your prime lunch time, but luckily for you there are ton of other places to stuff your face in peace.

You might be an English major with a passion for music and a strange curiosity for Neuroscience, but you won’t be out of place at a big school. Big schools often have endless schools and colleges on campus devoted to specialized programs. It’s okay to change your major until you find your home. No need to worry about getting locked into a certain program or not having options. You have the freedom to be a Women’s Studies major one day and a Psychology major the next. Or, you know, maybe Zoology if that’s your thing.

I will never get tired of telling people where I go to school and hearing people say, “Oh that’s a good school” or “Oh I know someone that went there.” It’s the best feeling, especially when it could help your career. It gives you the perfect opportunity to brush off your networking skills. The CEO of Nike went to Penn State. The founder of Under Armour went to the University of Maryland and the inventors of Gatorade went to the University of Florida. Does that mean you are guaranteed a job at one of those companies? Not necessarily, but it can’t hurt. Knowing that your school has street cred is priceless. Hello, bragging rights.

Don’t even try to deny that the legitimacy of college apparel is a huge factor when choosing a school. The first time you saw your college book store you probably heard angels singing, at least before you checked out the price tag. Victoria’s Secret has college apparel for all the major universities and if you’re not sporting VS college yoga pants do you even go to college?

Yes, I will take that free Red Bull and those free sunglasses. Thank you very much. Having people continually shove free merchandise in your face might seem unappealing, but in reality never gets old. You never know when you have to cram all night and that Red Bull might come in handy. Thank your Campus Representatives; they deserve it.

More people means more single people and more single people means a higher chance of finding a significant other. Whether you’re looking for a date, a hookup or a lifelong relationship, I’m sure there are plenty other attractive singles that want the same thing as you. Maybe that guy at the bar who was looking at you all night turned out to be a complete jerk. No worries, brush it off and I’m sure you can find a few more worthy candidates. There’s another guy in the same Polo shirt and Sperry’s at the other end of the bar. 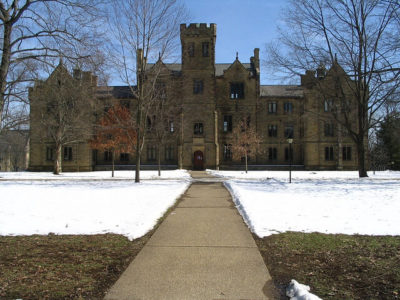 Previous Post:How To Get Experience Without Having Experience
Next Post:CM’s Guide to the Memory Palace