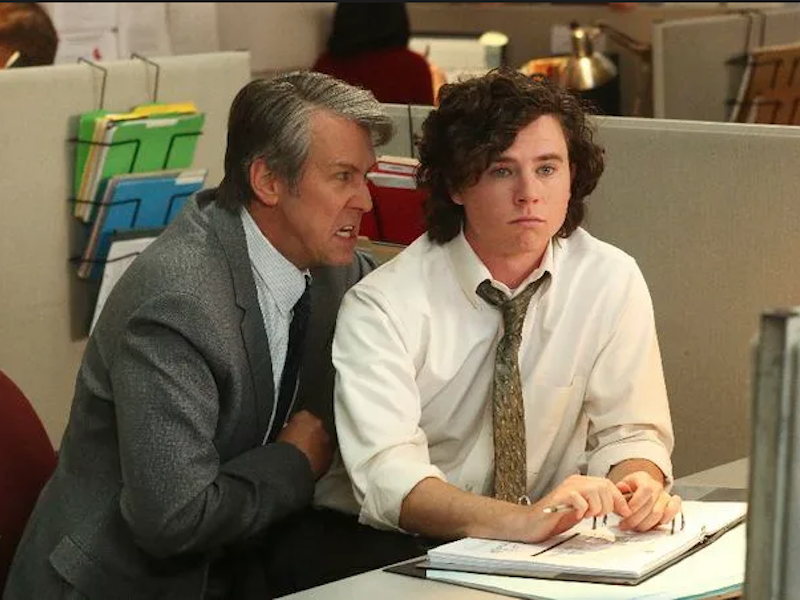 C’mon Homie We Major: Deciding the Rest of Your Life as a Teenager

Benjamin ErrichettiApr 4, 2019
Home » Latest Posts » C’mon Homie We Major: Deciding the Rest of Your Life as a Teenager
FacebookTweet

There I sat, a bumbling high school junior lazily day dreaming through a mandatory class on college applications. My teacher droned on leadership positions and club involvement and whatever else. But truthfully my mind wandered somewhere else. I was pretty preoccupied with the Latin test I had next period. I also knew that I needed to write a history paper to write that night. The paper was assigned on Monday, due Friday, and it needed to be eight pages long. That teacher in particular had a passion for watching his students struggle.

Not to mention all my other classes, as well as personal and social priorities, and all the million little things that any teenager juggles. The point is, I was busy. More importantly, my mind focused solely on the present. Everything I needed to devote my mental energy to stared directly at me.

I snapped back to the not-so-distant reality when my teacher asked me in front of the class what I wanted to do when I was older.

I was at a loss for words.

So I was supposed to have a plan for after college already? Up to that point, my entire high school career revolved around getting into a good college. I hardly considered that anything even happened after that.

Truthfully I wasn’t sure what I wanted for lunch that day, let alone what career I wanted. With a million and a half responsibilities in front of me, where would I find the time to consider my future responsibilities?

I thought back to when I was a little kid and adults would ask the age old question: What do you want to do when you grow up? As a kid, I wanted to become an ice cream man. What could be better than driving a truck full of ice cream and making people happy? However, I actually spent my high school summers working in an ice cream shop. Sadly, that dream lost a bit of its luster. It is nice to think that I can cross a childhood dream off the bucket list though.

The only other thing I wanted to be as a kid was an astronaut. Sadly, even the slowest of teacup rides throw me into a brutally nauseous spiral. I don’t think that career path is written in my stars. In that very same college application class, we actually took an aptitude test of sorts to find out what our ideal career might be.

The computer told me my dream job was “rapper.”

While perhaps true, I don’t think they have a major for that in any school. In fact, I don’t know that an expensive four-year college is the most fruitful avenue for an up-and-coming artist.

So basically I felt lost.

But as these questions loomed over me, it seemed as good a time as any to face them. I needed to pick a major and get a sense of what career I wanted. It’s a pretty tall order for any high-schooler, and there’s a lot to consider.

The first thing I asked myself was, “What do I like to do and what are my passions?” Oddly enough, this was not an easy question to answer. I liked getting a good night’s sleep and not feeling swamped with school work. I liked going to my friend’s house, driving to the beach and going out to eat. Needless to say, none of these things tend toward a career.

Passion is a word people so often talk about, but I didn’t really know what it meant. I think being passionate about things and having hobbies is something that even a lot of adults struggle with. It’s easy to lose passions in the hum drum of school or work.

So, I still felt lost.

But fortune struck. At the time I really enjoyed an economics class. The first few pages of my textbook, before any actual chapters, detailed a long treatise on “Why You Should Major in Economics.” Another important factor in a career is of course getting paid. Perhaps money isn’t the most important thing, but I didn’t have a clue what job would make me happy, and my textbook made a compelling argument that majoring in econ would at least make me money.

Fast forward to the first semester of my freshman year at college. It was a pretty rough time for me for so many reasons. I hated most of my classes. Call it ambition, or hubris, I took two high-level econ classes at the same time in my first semester. I don’t recommend doing that. Aside from them being difficult, they were just boring. My high school econ class excited me and made me want to learn more, but I could barely stay awake in my college classes.

I didn’t like the idea of switching majors. Somehow it felt like quitting to me. But I simply couldn’t drag myself through four more years of balance sheets and trade models.

I spoke with my advisor; she asked me what I wanted to do after college. That same question reared its head again, but since high school I had thought about it more. I realized I had a lot of passion for media and writing. She suggested I become a communications major.

Since the switch, I haven’t looked back. Now I actually enjoy my classes. Picking a major may seem like a daunting task, and honestly it is. But eventually everyone finds where they’re supposed to be—even if you stumble a little bit to get there. 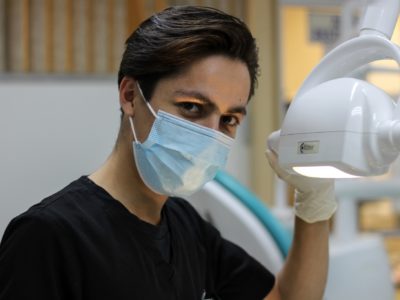 10 Medical Majors You Can Skip Med-School For

Previous Post:The Top 10 Journalism Schools 2019
Next Post:College Dating Is Like Shopping for Cereal