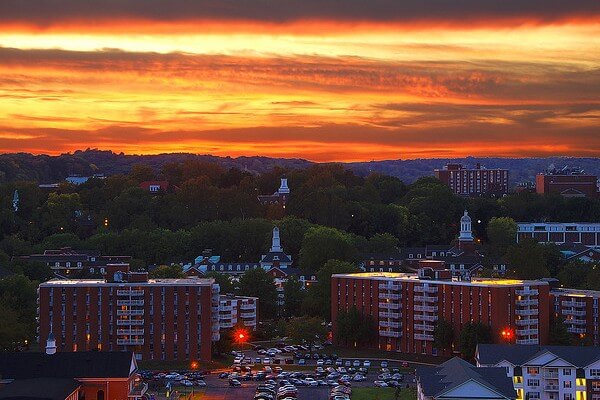 Welcome to Ohio University. Destination: bars, unforgettable memories and a solid education. Students here are not only looking for the classrooms with the best professors, but also looking at the bricked-up hills that take aesthetics to the next level. Yes, Ohio University is a near perfect location for practically anybody.

Of course, we’ll say any university is actually perfect when Chipotle gives out free burritos for life. Every school may have their own set of incredible memories, but these are complemented by unfortunate complaints. OU is no exception.

Like most colleges, OU is the Eden of never-ending food for each student. But of course that can’t end well. “The food management system here isn’t very good,” freshman Jennifer Imel said. “They waste a lot of food at the CSK, which is where I work. I work in the dish room, and that’s where they throw away their food, which are usually five pans of each food they send to dining halls a night.”

Politics are as messy as a frat house after Palmer Fest, and university politics are no different. “I think one of the biggest things wrong at OU is the administration,” senior Ryant Taylor said. “I think they are just here to do their jobs. And they say they are here to help students and staff, but when you go to them and ask them to represent you, they’ll say, ‘That’s not part of my job.’” Stemming off of that, the protocol for Board of Trustees meetings is skewed because speaking up at the meetings is not allowed.

Remember when graduating in four years was easier than syllabus day? Me neither. Of course, the top reason for this is students changing their majors, but sometimes there are other factors over which they have no control. For example, that social media class you’ve been waiting to enroll in all year could be taken out from right under your nose. “I feel like there are not a lot of options when it comes to electives, and that has a lot to do with why people aren’t graduating on time,” student Jamie Grooms said.

Some areas on campus are not as safe as they should be. The blue lights, which are basically 911 poles all over campus, are not common enough.

Sophomore Taylor Baird explained: “There are not enough blue lights on campus. You’re supposed to look in any direction and see one, but that’s not actually a thing here, especially in really dark places that are heavily trafficked such as College Green, Morton and Richland. There aren’t any blue lights in those areas except on the buildings, and the ones there people don’t know how to use. It just doesn’t feel like a safe environment.”

Everybody knows OU’s president, Dr. Roderick McDavis, a man with 35 years of educational experience under his belt and an attitude that wants you to “keep your eye on the prize.” But most students’ knowledge only spreads that far about him. McDavis’ presence on campus is not as strong as it could be. “Even at football games,” junior Jared Auble said, “he’ll go for the first quarter, get his picture taken and then leave.”

Students love the excitement; administration craves the proceeds. However, as fun as they may be, some sports like football are asking for more than the thrill of a beaten visitor, especially when it comes to the college athletes getting the best treatment. According to Post blogger Max Pristic, OU spent $63,895 per athlete compared to $14,183 per non-athletic student. Equality at its finest, right?

7. what is our money actually fixing?

It’s no joke that colleges screw students out of money each year, but how far is OU willing to go? “When I dropped out last spring, I stayed in the dorms for two weeks, but they charged me for the first quarter,” Auble said. Being charged thousands of dollars for two weeks of un-air conditioned living is a giant slap to the face, especially when they ask for more. “Later on, they even sent me another bill in the mail when I thought it was a reimbursement check,” he said.

8. oh, here’s where our money’s going

OU’s football coach, Frank Solich, obviously thinks so, and OU has his back. Since he started as head coach in 2006, his paycheck has risen steadily each year. It has more than doubled since 2006, reaching a total of $554,000, which is more than what president McDavis makes a year.

9. the bros aren’t all right

Everyone hopes it’s only a myth, but sometimes nightmares do come true. “The bros of the campus,” senior Abby Shewalter said, “which are basically those who come here because of the party stigma, ruin the aesthetic. I came here for the architecture and nice people, but then there are those people who run around in sports jerseys drinking Natty Lights and ruining the atmosphere.”

Of course, we’ve all had terrible trouble with those who “advise.”

Senior Michaela Litton said: “No one really advises me. I went to my adviser once freshman year and never went back after that. I told him what I was looking for in a career and asked what I should take class-wise. And he said, ‘Well what do you want to take?’ But I’m asking him. I was a freshman; I needed suggestions.”

So OU is flawed. But it’s not like students aren’t doing something about it. Recently, students’ rallying led to the denial of OU paying for a new home for President McDavis. It seems like a trivial accomplishment, but it’s not everyday we help stop the purchase of a $1.2 million house because his old home was infested with bats. That price is the only batty thing here.

That was just a stepping-stone to the main rock that needs to be chiseled to the students’ liking. It’s only getting better from here. 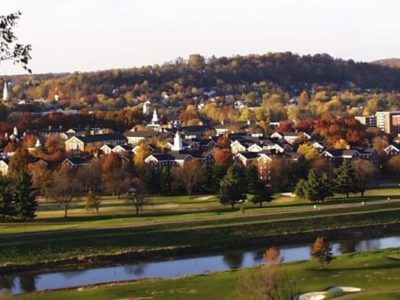 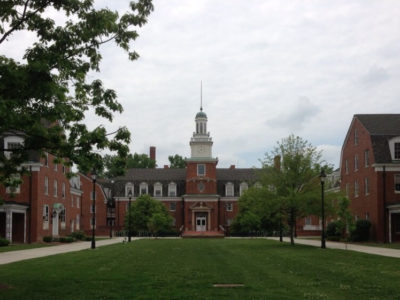 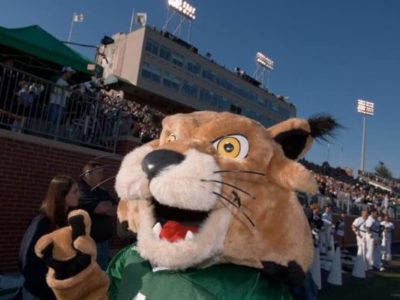 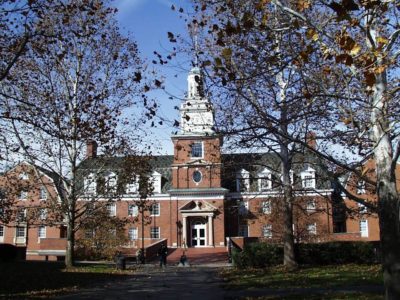 The Most Important Lesson I Learned at Ohio University 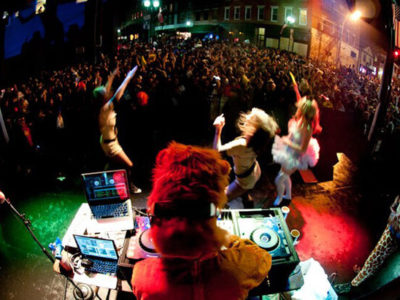 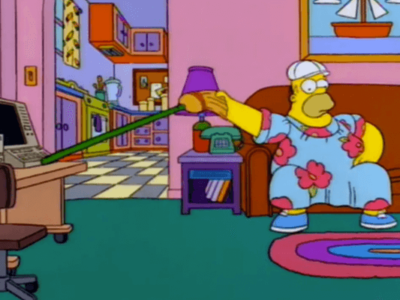 The Gym and I, or Why We Never Got Together 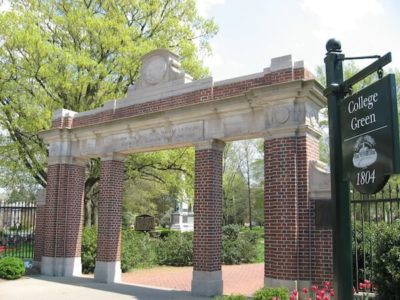 Previous Post:20 Ways to Be the Doug Flutie of Your BC Graduating Class
Next Post:CM’s Top 10 Schools for International Students