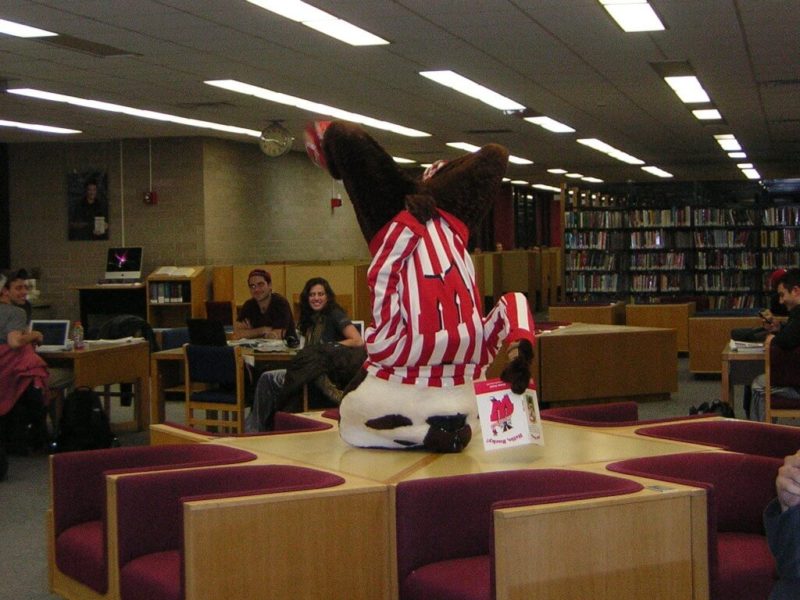 You Know You’re Talking to a Badger If…

The University of Wisconsin-Madison boasts a lot of great qualities: crazy parties, innovative research and above all, a top-notch student body. But what really sets the UW apart from other universities? And how can you tell if a stranger on the street is a Badger? Here’s seven clues to help you become a real life True Detective: Badger Edition.

1. They’re totally and completely unafraid of the winter

Seriously, their fearlessness in blustery months of January and February puts most Russians to shame. If they’re surviving 4 to 5 years of wiping out on black ice on the way to that 8 a.m. physics lecture, they can survive anything. Because the weather in Madison is characteristically unpredictable, all Badgers can be counted on to carry a pair of winter gloves and an umbrella at all times. Another telltale sign you’re talking to a Badger? Their weather logic doesn’t always make sense. If you see a person walking down the street wearing shorts in the 40-degree spring weather, but wearing a parka in 40-degree winter weather…chances are you’ve spied a Badger.

For those of you unfamiliar, Spotted Cow is the greatest beer on earth and it is only served in Wisconsin. Actually, it’s illegal to sell it anywhere else in the world. This fact causes students who return to their out-of-state first home to cry into their rip-off wheat beers and bang on tables in futility over holiday and summer breaks.  If these out-of-staters aren’t complaining about the tragic absence of Spotted Cow, they are probably having an enthused conversation with a complete stranger about the merits of New Glarus (the brewery that makes the beer) and sighing longingly into the beer-soaked ether.

3. They met their boyfriend or girlfriend at College Library

Since the 90’s, College Library (College for short) has been a popular destination for pick-ups. Why? Because it’s the default destination for all marathon study sessions. If you need a space where you can gossip, sing loudly, openly stuff your face with Jimmy John’s delivery and sleep in the booths, College it is! Also, it’s open 24 hours Monday through Thursday and filled with horny college students who are so tired that a pick up line might actually work. Now you know if a friend of a friend brings up how they met their freshman boo and it begins with, “We were both studying at College Library,” you’re in Badger territory.

4. They talk about the Terrace like it’s frickin’ Narnia

The Memorial Union Terrace is magical because it combines all of the best things about Madison in one. Good food (cheese curds, fries and Babcock ice cream). Good beer (duh, there’s Spotted Cow). Good scenery (taking a sunset picture at the lakeside is an obligatory milestone for all Badgers). Good people (after a couple of beers, we’re all friends, right?). And during the summer, the Terrace offers live music four nights a week and is the stomping grounds for awesome new dream pop bands like RAURA. This means that you can literally sit on the water listening to killer vocals while sipping a beer. So next time you meet someone with stars in their eyes blabbering about a mysterious place called the Terrace, you’re talking to a Badger.

5. They’ll always, always find an occasion to party hard (and have a drink)

To a Badger, a Monday has nothing to do with whether you should or shouldn’t drink. In fact, Wisconsin has more bars than grocery stores, so why should a day of the week prevent you from loosening up? It’s a Monday? It’s Margarita Monday. It’s a Tuesday? Tequila Tuesday. It’s a Wednesday? Whiskey Wednesday. You get the point. You can spot a UW student by their insistence that not only does it not matter that it’s a Monday, but by their complaint that no one else at the bar really knows how to have fun. Beware of the Badger: When in this state of intoxication, they’re also known to cause an outrage directed at people in other states who do not know what an Old Fashioned is.

6. They love cheese so much, they would marry it

Wisconsin makes more cheese than any other state in the country, leaving Badgers with both a gift and a curse. They’re gifted with a quality cheese palette and the ability to sniff out the best cheeses around. They’re cursed with having to sit in the lap of cheese luxury, leaving them pretty picky about what cheese they eat. If you have ever come across someone who is so enamored with cheese that you’re worried they may be cheating on their significant other with it, this person is likely a Badger.

7. They go local or go home

Many a Badger is guilty of both repeatedly asking where the meat comes from at the grocery store and smiling gleefully and happy dancing at the farmer’s market because finally he’s found the local food scene. Madison’s Capitol Square boasts the most expansive farmer’s market in all of the Midwest, and the foodie culture is huge! The restaurants with some of the most likes on Yelp are, without a doubt, restaurants that serve as much local and seasonal food as possible (*ahem* Graze and The Underground Kitchen). So, if you are out to dinner with someone and they personally ask to speak with the chef to find out where the cheese is from, you guessed it. He’s a Badger.

Chelsea is a senior at the UW-Madison, majoring in Creative Writing and Sociology. In her free time, she enjoys petting strangers’ dogs, making a mean fish fry, and riding her bike (until it was inevitably stolen). When she graduates, she hopes to adopt several German Shepherds and become a starving writer in New York City. 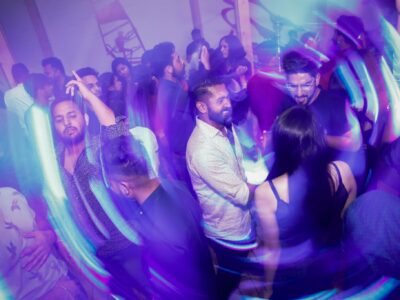 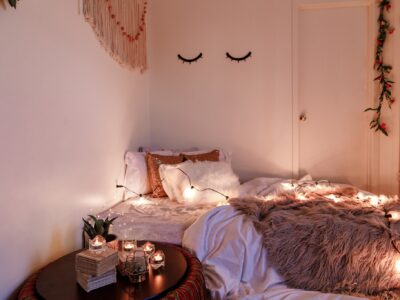 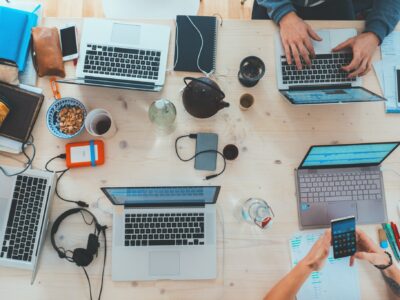 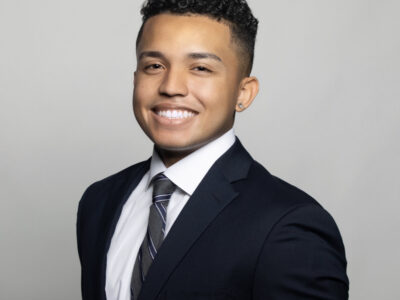 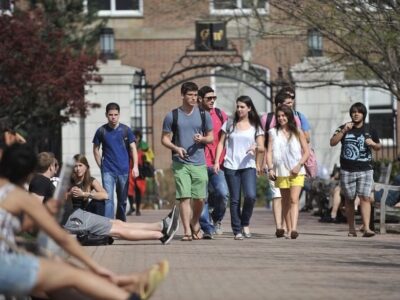 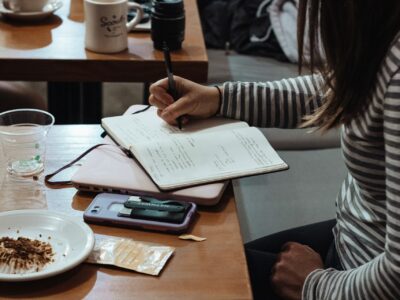 Previous Post:How To Tailgate Like A Hall-Of-Famer This Season
Next Post:CM’s Guide to the Creative Writing Major