Home » Latest Posts » How to Be a Good, but Mildly Annoying, Third Wheel

How to Be a Good, but Mildly Annoying, Third Wheel

Being the third wheel can feel awkward, embarrassing and sometimes just plain unpleasant. The key: Turn it around and make sure that if you’re being mildly tormented, you return the favor.

First approach: Team up with their S.O. and belittle them to no end.

Whenever I visit my best friend in Switzerland, we always spend time with his girlfriend. Denis and Inga are a powerhouse duo. But Inga and I are undefeatable at wit together.

My friendship with Denis started because we both liked to insult each other and laugh as much as possible. He carried that passion onwards with Inga, but it means that I now found an incredible ally to defeat him.

I remember the first day I met Inga. We all sat down to lunch. It was my first time back in Switzerland and seeing Denis in almost a year. I felt a bit nervous to meet her. What if she didn’t like me? What if I didn’t like her?

Luckily, she sat down and it began immediately. He would say one stupid thing and we’d both jump at it instantly. The sarcasm never stopped.

He’s someone who loves some good old-fashioned “banter,” as his English-self would say. We never let up, and it actually made all three of us laugh to no end. We ended the lunch, and every other moment since, with faces that hurt from smiling.

Be warned: Everyone must be on board with this strategy. Do not use it if either member of the couple is more sensitive to jokes. Refrain from using it to highlight the bad parts of someone in a new relationship. You want to tease your friend, not end the entire relationship.

Second tactic: Use self-deprecating humor that highlights you as the third wheel.

One of my closest friends, Daylyn, finally got a boyfriend after years of waiting, and he’s an absolute gem. He’s a French film student with sarcasm and kindness to match, and he’s wonderful to her in every way.

However, before said Frenchman appeared, Daylyn and I were inseparable. We called each other our S.O.’s and challenged anyone that would question our commitment. We even bought matching Christmas jumpers every year to make sure everyone understood that.

She decided to continue the hilarious joke once the Frenchman came around. I always joked about being the third wheel and the ending of our relationship that she decided one day that we were still S.O.’s and that her boyfriend was actually the third wheel. The joke continues to this day, and always makes all three of us crack up a little.

What can we say? Hoes before bros all day, every day.

The final strategy: Embarrass or annoy the couple as much as physically possible.

Friends in high school would say “eww gross” whenever my boyfriend and I would kiss in public at the top of their lungs. Sometimes they even covered other friends’ faces as if we were doing something R-rated.

One friend used to squeeze in between my boyfriend and me while we walked and held hands, then started holding both of our hands in the middle. Just imagine: walking down the streets and suddenly someone else kidnaps your hand.

I personally find using my wit more fun. It really is a challenge to find new ways to make fun of my friends or myself. It’s also a good way to practice flirting—pushing your intellect as far as possible for humor.

Regardless, you’re there to spend time with your friend(s), even if you must put up with uncomfortable handholding or the occasional kiss on the cheek. Hopefully, you don’t need to deal with full-on makeout sessions in front of you. But hey, you do what you need to do to spend time with the people you care about.

Ultimately though, I could never be happier for them. Even though I highly enjoy perfecting the best ways to be a third wheel, I would never want any other position. I am grateful to have them in my life at all, so I will suffer on the side, throwing in a few witty comments while we sit down to a romantic dinner for three. 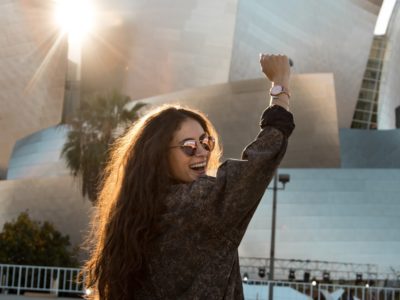 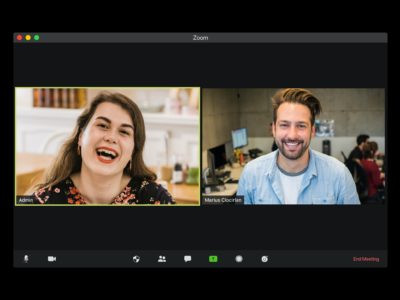 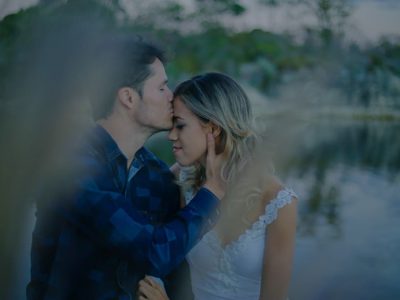 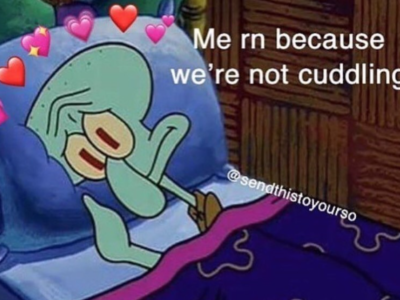 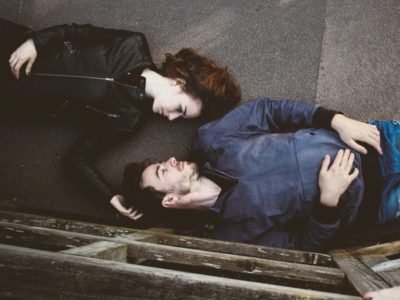 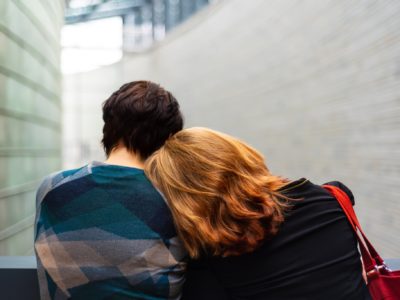 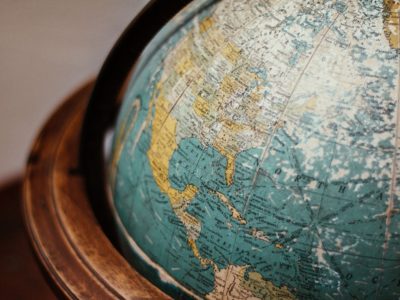 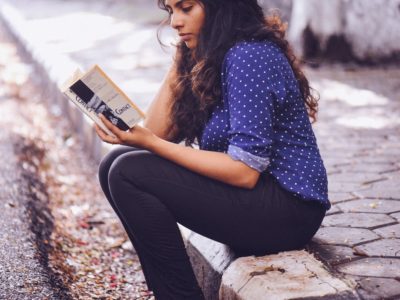 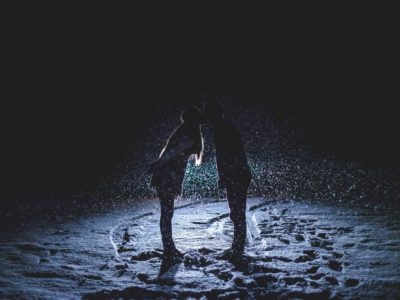 From One Hopeless Romantic to Another…This Ain’t It 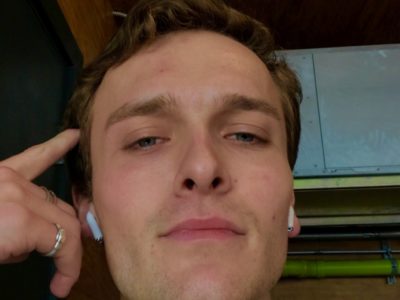 The Beauty in a Painful History 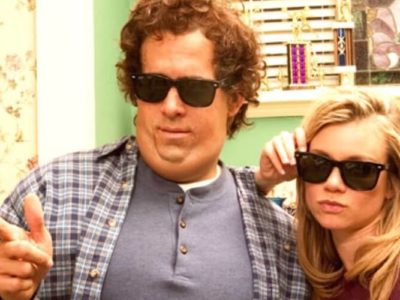 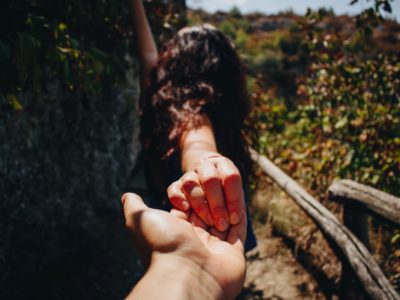 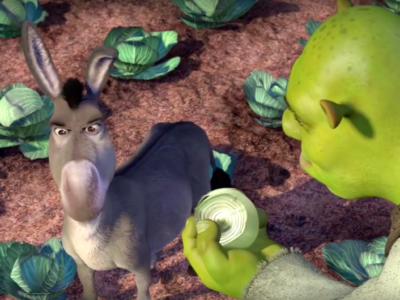 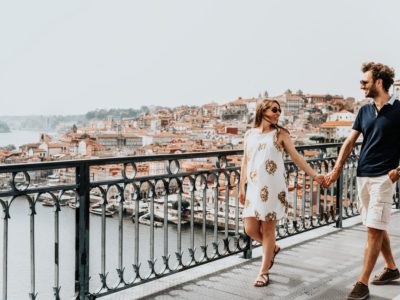 How to Successfully Date During Your Freshman Year of College 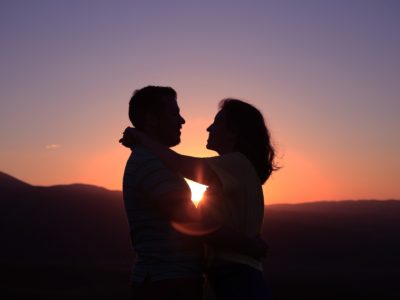 How My Boyfriend Saved My Life 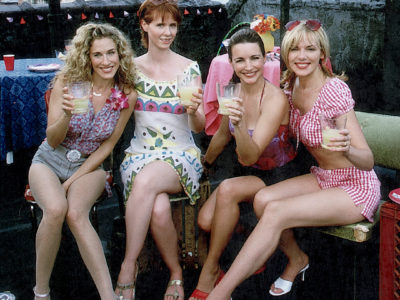 10 Things to Do in D.C. During Cherry Blossom Season
Next Post: Finding the Purpose of Education