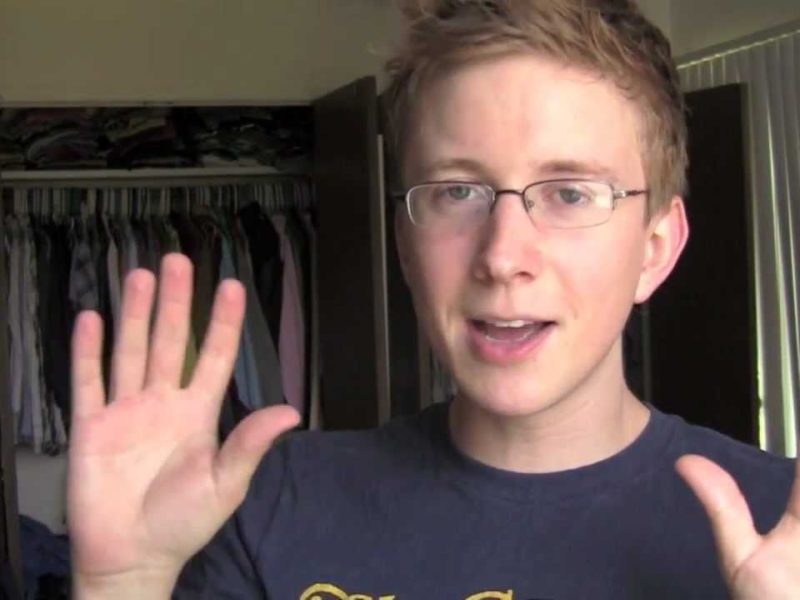 When the beat to Nicki Minaj’s “Itty Bitty Piggy drops,” Tyler Oakley’s eyes light up. He begins to pop his shoulders in time to the music, eyebrows raised, face scrunched into a cocky smirk. He lip-sings the song with perfection. It’s this confidence, this ability to be both authentic and hilarious that has helped him acquire over 80,000 subscribers and has his comment box littered with professions of love and admiration.

For Oakley, part of being authentic is being, as he puts it, “gay in a straight world.” As an entertainer and a person who is a proud member of the gay community, Oakley accidentally found himself in a position where he could use his online platform to make a difference.

Three years ago, he started using Youtube as a way to simply keep in touch with high school friends. But when he reached 100 subscribers in the first month, he realized that it wasn’t just his friends that were watching.

While the initial popularity was intimidating, he felt the true weight of his impact when he received a message from a boy who told him that he himself was gay and had never met another gay person. With no one to turn to for support or advice, the boy had often felt depressed and at times suicidal. “He told me that whenever he thinks of committing suicide, he turns on Youtube and watches people like me,” said Oakley. “At that point, it hit me that maybe I can be some type of role model.”

Over the years, his Youtube channel has included everything from short lip singing clips and random rants to relationship advice and explicit messages of support to members of the gay community. While his channel may not have been intended as a way to exclusively advocate for the LGBTQ population, Oakley still feels that he reflects that community in everything he does. “No matter what I say, I’m always going to represent them,” he said.

Eventually, his rapid success on Youtube caught the attention of the Trevor Project, a non-profit organization that works to provide support for LGBTQ youth. While he had been a supporter of their efforts for years, the Trevor Project asked him to give a speech at the University of Illinois and a second one at Michigan State University to over a hundred students and faculty each as part of a fund-raiser for the organization.

“It was really stressful,” he laughed.

The Trevor Project then asked him to intern with them that summer, where he stayed in Los Angeles to organize various projects to help increase their visibility and outreach. One of those projects was, appropriately, a video contest. Oakley has used his online community to address various LGBTQ issues, such as DADT, safe sex (demonstrated on various inanimate objects) and most recently, homosexual men’s right to donate blood.

As his recent Youtube video explains, for the past 25 years, the FDA has banned all gay men who have ever had homosexual contact from donating blood. Once put in place due to the fear of transmitting HIV, which was foreign and unfamiliar only a few decades ago, the blanket rule is still in effect, although there are currently 13 ways to test blood for HIV.

In protest, Oakley has been working constantly to educate his social network about this law, from Twitter links to Youtube videos, in hopes of using his popularity to get rid of this ban. As he works more to actively advocate for the gay community, he realizes how much more of a difference he can make because of his wide reach and social impact. Making videos started as a fun alternative to the traditional blog, but over the years, it’s become more than that; it’s become a tool to create change.

“Not only can I have fun doing this but I can change the world,” said Oakley. 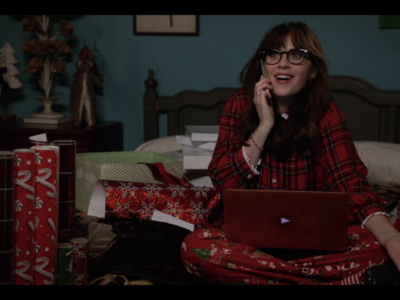 How to Make Money From Home Without Taking Off Your PJs 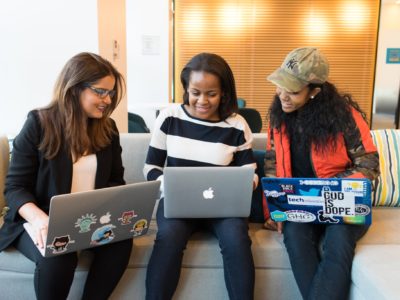 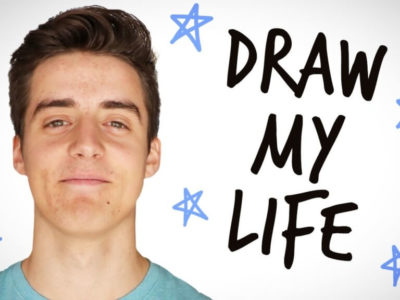 How to Make a YouTube Channel that Actually Gets Views

Previous Post:Q&A with Eric Prisbell, Sports Writer for The Washington Post
Next Post:Spice Up Your Dorm Room