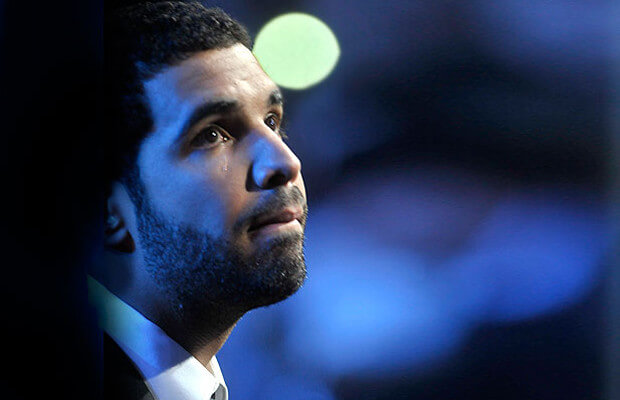 What UF Women Want in a Man

Getting a girl isn’t hard to do. Getting THE girl is a different story. The University of Florida is filled with THE girls straight from the cover of Maxim, I swear to Based God. The hipster chicks are all distant cousins of Haley Williams, the party girls twerk like Nicki Minaj and the sorority girls are Jennifer Lawrence clones.

With girls this beautiful, some guys get star-struck and don’t know how to make the approach. To help you fellas out, College Magazine interviewed some lovely ladies and they revealed what they look for in a man. To all my homeboys without game that still want to score a date with a beautiful girl at UF, let this be your cheat-code.

Have a Sense of Humor

A good sense of sense of humor was the prizewinner hands down. Each girl named it a must-have for any man they date. For those of you who aren’t naturally funny (sucks to be you), you should brush up on some Key & Pelle, Family Guy or Vine compilations. “He has to have a sense of a humor, but it has to be the same as mine. That way I can be snarky and sarcastic and he will know that it’s not me having an attitude, but that’s just how I am,” said graduate Taylor Brown.

“I like honesty to be honest….even though that’s kind of a cliché,” said sophomore Kiabeth Felix. Honesty is the best policy. Unless you’re Johnny Depp, you shouldn’t act like someone you’re not. Even if she is a prize, she’s no Oscar. If you’re un-athletic, don’t pretend to be quarterback of the football team. Same goes with your broke ass pretending to be a young Bill Gates. She will see right through you and you will end up looking like a lying scrub. Girls at UF are like the girls of TLC. They don’t want no scrubs.

Despite popular belief that nice guys finish last or never get the chance to finish because they get stuck in friend zone purgatory, every girl mentioned that their boyfriend has to be nice. Don’t be a jerk. You’re not Rick James so I doubt you can treat girls any way you want and still have them sprung over you. Treat people well and they will do the same in return. “I used to work in the service industry and you can tell a lot about how he’s going to treat you off of how he treats other people,” said sophomore Taziana Elysse. Doing occasional acts of kindness and having manners are sure-fire ways to win over girls.

“I really like when a guy smiles and it shows in his eyes too, like his entire face lights up,” said freshman Sasha Motala. Smiling gives off the impression of being sincere and inviting, which makes everyone around you more friendly and comfortable as well. Since so many girls find smiling attractive, show off your grill as much as possible. Let’s just pray that you have a better smile than the cameraphobic Chandler Bing.

This answer was quite heartbreaking to hear for the vertically-challenged brothers like myself. “If he’s like 6 foot 2, that’s amazing. I mean, the first thing you see is his build so that’s what initially attracts me in the first place,” said sophomore Carrie Williams. Unfortunately women want their man to look like Dwayne Johnson instead of Prince these days. Since platform shoes aren’t back in-style yet, there isn’t much you can do about your height. Walk with your head up and back straight to provide the illusion that you are taller. Who knew good posture would come in handy?

Women love a man with confidence. Could Kanye approach Kim if he didn’t think he was a god? (Kanye is a god though). Women love it even more when that confidence is backed-up by goals, talents and accomplishments. “I think a guy that is driven and has goals is really, really, attractive,” said sophomore Michelle Kunz. If you’re confident with nothing to show for it, you’ll get rejected more than Johnny Bravo. If you sing, get your Trey Songz on. If you’re smart, go full-on Urkel. Just know that the relationship isn’t all about you. Make sure to get to know her and her goals, talents and accomplishments.

Women are able to listen, care and pay attention to detail while most men can’t. I’m not saying that you have to be the guy from “The Notebook,” but you do have to be able to show her you care. Try really hard to notice when she’s rocking a new sundress and lavish her with compliments. Most importantly, don’t be afraid to get in touch with your feminine side and actually show emotion. It certainly works for Drake. “I love that me and my boyfriend have so much in common. I love that he feels the same way about the world that I do because we can talk for hours and I would never be bored,” said senior Jillian Van Leer.

Previous Post:Dorm Wrecker: Living With a Couple I Broke up
Next Post:10 Sizzling Bikinis for Summer