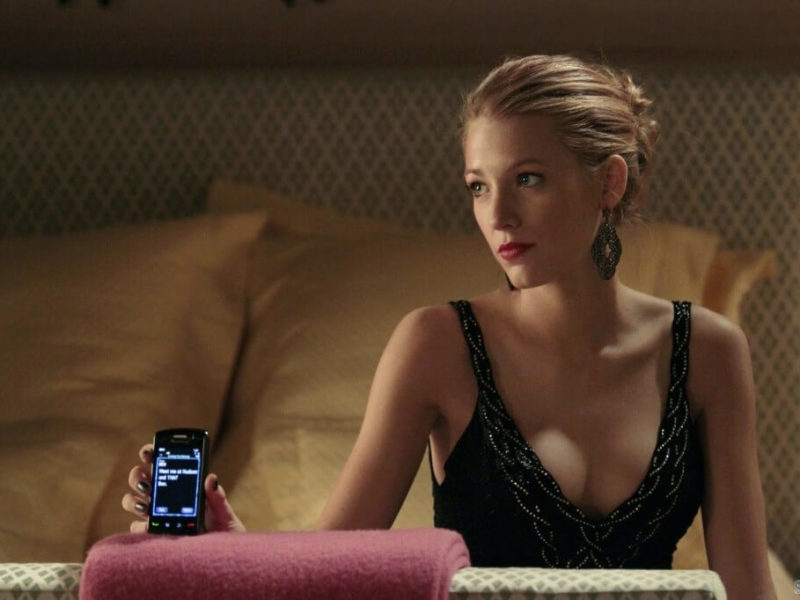 “Hey (insert friend’s name), I’m so sorry that I won’t be able to make it to the party tonight, but I honestly have zero desire to see you or any other human being for the next eight hours. I know I told you I’d come with you, but I feel more loyal to the lonely Oreos and cozy sweatpants in my apartment. Have fun tonight, but please don’t Snapchat it to me—that would interrupt my Netflix trance. Maybe next time, but probably not (peace sign emoji).”

We can’t always text exactly what we’re feeling. Otherwise, we’d lose all of our friendships immediately. Lying through texts keeps us polite and civil. Apologies to the honor code, but lying in the digital age shouldn’t be a crime. I’m pretty sure worse crimes than lying would come out of sending the above text to my friend. So let’s take a moment and reflect on the most common “crimes” college students commit while texting.

You haven’t even left your apartment. In fact, you still have 5 minutes left of How to Get Away with Murder. Yet, somehow lying to your friend to make it seem like you are closer softens the blow of your tardiness. To make yourself feel better for being a terrible person, you rationalize that “on my way” just means “on my way out of bed.”

2. “Let’s definitely get lunch this week.”

You’re too busy to schedule in a lunch appointment with your friend, so you go for the “let’s get lunch this week” option. That way, “this week” can be as lofty as next week, next month or never. College students live day-to-day and we all know it, so even if we both confirm over text that we’ll definitely get lunch this week, we both know it’s not going to happen.

No it didn’t. You heard it vibrate when your friend texted you. You began typing up a response, but then deleted it and threw your phone to the side—telling yourself you’ll get to it later. The next day, the same person texts you and the previous unanswered message awkwardly lingers above it, mocking you for not responding. You have to address the elephant in the room before responding to the new text: “Oh sorry, my phone died last night, and I’m just now getting your old message.”

This is a go-to excuse to get out of anything you don’t want to do. All college students have been there—staying up late working on an impossible amount of assignments—so it’s an excuse at least all students can empathize with. You might not actually have that much to do, but then again, writing one blog post can become an all-night endeavor.

Wrong.  You just hate talking on the phone. What’s the best way to tell someone they are not worthy of a phone call? Hang up on them without answering, and revert to texting. After all, it’s totally fine to text during a meeting, right?

If you really aren’t up for weekend plans, this lie can be very effective. Just make sure you have a disguise ready because if you get spotted on campus after telling this lie, good luck explaining yourself.

Nope, no you won’t. But hey, at least this lie makes your friend feel like their offer was reasonable and that you’d consider it in the future. After using this line over and over again, you should have a backup lie on hand because people will start to read through this one eventually.

Spotted. Your crush, professor or arch nemesis is coming towards you from the end of the hall. In a sudden panic, you whip out your phone to pretend like you’re doing something. You might even fake a small chuckle to give the illusion that you and your invisible friend are hilarious. Just don’t bump into the person you’re trying to avoid and drop your phone on the floor, or your nonsensical lie of a text could be exposed for the whole world to see.

Previous Post:Frap-Attack: Coffee Culture and Life as a Barista
Next Post:10 Gifts for a Happy New Year with Your Roommate