College campuses once offered oppression-free spaces where free speech championed and trying to drown out one voice only made it louder. The goal for a liberal education (as in liberating) was to free oneself from the bindings of society and enter a space where you could develop and share your own opinions. Today, however, we find that more colleges are becoming excessively politically correct (PC), making students afraid to voice their opinions or even make a joke for fear of being labeled and shamed as bigots.

The PC Police (the name given to the easily offended and quick to complain) now rule college campuses. Although driven by good intentions, these characters often give the impression of trying too hard to act holier than thou as they look for offensive undertones in everything people say. To be fair, I know and understand that prejudice is still an issue we must act upon and stopping hate speech is an effective way to fight it.

However, the problem begins when students cannot make distinctions between what falls inside the “hate speech” spectrum and start to hand out bigotry labels to every controversial statement. How are we supposed to have an intellectual class discussion if all points of view are not accepted as valid? Contrarian opinions, although unpopular, are worth examining to understand issues thoroughly, and controversy is a natural element in the birth of ideas.

In a way, political correctness stalls progress and innovation. If students, the future leaders of our society, are too afraid to speak up and challenge conventional wisdom, what progress can we expect in the upcoming years? Leaders are supposed to be fearless and analytical, but if political correctness becomes the norm, then they may not have the courage to take a stand against anything. Politics is slowly becoming the art of stepping around an issue without actually saying anything of substance and our elected officials will soon be reduced to symbols of a failed and ineffective system.

The fight against political correctness has long been led by comedian and political commentator Bill Maher. The ex-host of Politically Incorrect has been the object of censorship and persecution for his crude humor and outspoken views on Islam, with some protesters moving to boycott his commencement speech at University of California, Berkeley in 2014. Still, he’s relentless in his pursuit of free speech.

The censorship problem comes when you decide to make a joke about what Maher calls a “protected species,” like homosexuals or racial minorities. However, the misconception is thinking that these people need protection, that they need you not to laugh at a joke that perpetuates stereotypes. This is passive prejudice and far from fixing anything, it only perpetuates the notion than these minorities are lesser and need protection. Minorities want your respect, not your pity or protection. In the end, the proclaimed champions of justice turn out to be part of the problem.

Comedians like Chris Rock and Jerry Seinfeld recently refused to perform at college campuses because college students can’t take jokes about many sensitive issues. “They just want to use these words ‘That’s racist, that’s sexist, that’s prejudice;’ they don’t know what the hell they’re talking about,” Seinfeld said last year in an interview with ESPN Radio.

Acts that are meant to be humorous and lighthearted are scorned as too offensive, and respected performers such as Rock and Seinfeld would rather not be exposed to hypersensitive college students. Students are so used to being analytical, leading them to lose the ability to observe a joke at face value anymore, feeling like they must decode each punchline to know the motivations of their performers. The fact that these comedians have given up trying to please the college crowd is not a win for the PC movement, but instead an unfortunate outcome.

The level at which students censor themselves is worrisome. “People tend to be frank around like-minded people where they might be understood, but the way we resolve issues is by openly discussing them with people who don’t think like we do,” University of London crime science graduate student Ernesto Medina said. Whereas in society our views are protected by laws, the dynamics on universities are slightly different. “People cannot distance themselves from others who have voiced offensive views,” Medina said. “You’re still going to the same classes and dorms.” The unavoidability makes students more passive in discussion in order to avoid the tension that might result if they expose their opinions.

It seems as if we’re slowly moving toward a society with so many taboos that the only acceptable topic being weather, and even that might eventually become offensive. Some might be insensitive, offensive and out of touch, but opinions shouldn’t be illegal.

Frank is a Junior English and Communications student at the University of Florida. You might find him sipping java in the back corner of your local coffee shop, while he pretends to be doing something important. 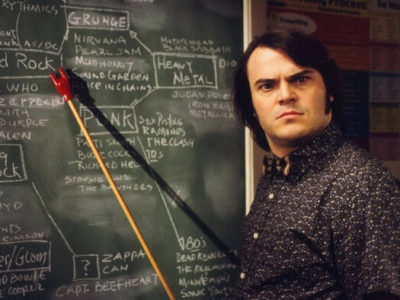 What You Need to Know About Trigger Warnings 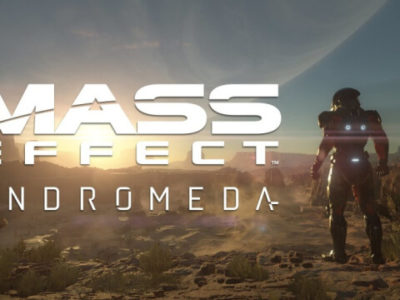 Want to Get Out of Class for Thanksgiving? Here’s How
Next Post: How to Earn the A and Get the D