There’s no one way to break the glass ceiling. Barbara Bry capitalized on her political aspirations by running for San Diego City Council in 2016. And now, she’s gearing up to run for Mayor of San Diego in 2020. Bry runs a campaign with the conviction and lessons she’s learned as a businesswoman and entrepreneur. Bry enters San Diego’s mayoral race with a powerful message of progress and unity mixed with moxie that only a powerful business leader can bring.

Tune into our Publisher’s interview with Barbara Bry on the Find Your Passion Career podcast. On the podcast, Bry shares how she empowers more women to run for office through her organization Run Women Run and fights for equal pay through the Workplace Equity Initiative.

1998: Founded Athena San Diego, an organization for women in the tech and life sciences community.

Bry has spent over 30 years starting multiple companies including CONNECT, which helps startup companies find their footing, and ProFlowers, a flower retailing company. Her entrepreneurial spirit has only helped her political aspirations.

Q: At College Magazine, we’re working with EMILY’s List, Emerge America, Human Rights Campaign, Higher Heights, She Should Run, Running Start, Victory Fund and IGNITE on an initiative to fight for equal representation in Congress called 50 by 2050. What are your thoughts on the goal of achieving 50 percent of women in Congress by 2050?

I think it’s very achievable. On the San Diego city council, we now have a historic city council with five of the nine members being women. So, we’ve done it in San Diego, I think Congress can do it also.

Q: Have you faced any specific challenges as a woman running for office?

I ran for office as an older woman. I think I’ve faced challenges in my career as a woman. For much of my career I was either one of the only women in the room or one of a few women. But at this point in my life, I don’t feel that I face discrimination as a woman. And actually, at this moment in time, I think it’s an advantage. For the first time ever in my life. It will be 100 years of women voting in this country in 2020 and what I see as I’ve been going around and talking to groups—women are hungry for an authentic woman leader. And I have a lot of male supporters too. My support is across the board, and I’m very proud of that.

Q: What has it been like running a mayoral campaign?

Well I’ve only been a candidate for a few days. I’ve been working on it for several months. If you’re going to do something like this, you have to plan ahead. And I’ve had a kitchen cabinet with a group of diverse people from all over the city in different fields advising me. I think that’s something that’s very important in life is to have a group around you who will question everything you do, give you different perspectives. You don’t want “yes people” around you.

I never expected to run for mayor. I thought I might do two terms on the city council which is all you’re allowed and then I assumed I would stay engaged in the community. And then something called Soccer City came along. It’s a local San Diego issue that our mayor was supporting, and I opposed it early; I thought it was a terrible thing for our city. People came forward and said they had never seen a new councilmember stand up to a mayor the way I did. It was my business background that gave me the confidence to do it, and it turned out that most of the voters agreed with me. I’m proud of what I did because of what I did. [And now] this very special land in Mission Valley is going to be used for the expansion of San Diego State, one of our great universities, instead of being given to private investors.

Q: How has being an entrepreneur inspired your campaign?

I ran my campaign like a startup. As a startup, you never have enough money, you have to be scrappy, you have to do a little bit with a lot, and [with] us, it was having the hundreds of volunteers to help get our message about. What was uncomfortable for me at the beginning was, first of all, I’ve been a journalist, so I like asking the questions… I had to get used to answering them and then I understood I was the brand. That everything I did was representative of what I believed in. I learned along the way. It’s uncomfortable at times, but I’m a role model. I’m a role model to women my own age, to women in college, to women my daughter’s age, and I want to live up to their expectations and encourage them to be all they can be.

Q: How did you get started and develop a platform on which to run?

This goes back to being an entrepreneur: You listen to your customer. I went out, and we knocked on doors. Going into the June primary I knocked on over 6,000 doors myself. We held 67 neighborhood coffees. I listened to people about what was important to them. And from that reframed my platform which was the importance of keeping our community safe, clean and prosperous. These are still my priorities.

Public safety is the number one responsibility of local government—that’s police and fire. And at the time I was running we were having major issues with police recruitment and retention. We’ve since given major pay raises to our police officers so we’re starting to address the problem. We still have a long way to go.

“Clean” is about the environment. I’m a big supporter of what’s called pure water and community choice energy.

“Prosperous” is about jobs, and tied with jobs is housing and effective transit. In San Diego our traffic is terrible, and we’re only going to meet our Climate Action Plan goals if more people use transit, more people walk, and more people use bikes.

Q: How have your experiences helping to start companies such as CONNECT and ProFlowers as the VP of Marketing contributed to your career as an elected official today?

I’m not a political insider. I’m not a career politician. I’m an entrepreneur who knows how to make a decision. A lot of that goes back to my journalism background of researching all sides of an issue and then making a decision as new information comes in, [and] being open to evolve. I would be honored to lead our city in that way.

Q: What are your goals as Mayor?

My major goals start with my vision for San Diego which is “Full STEAM ahead” to focus on science, technology, engineering, arts and math and how we bring it to every neighborhood and how we make sure we have a workforce for the future.

How to Become a Powerful Women Leader

“Getting a group together and motivating everyone to be on the same page. In everything I’ve done in life that’s been successful it’s because we’ve been a team. You can’t do anything like this by yourself.”

2. Volunteer for a campaign

“There are campaigns all over the place in election years whether it’s someone running for city council state assembly, congress, there’s going to be a big presidential race in 2020. Get involved, you will meet a lot of people, you’ll learn a lot, you’ll have a lot of fun.”

How to Connect with Councilwoman Bry 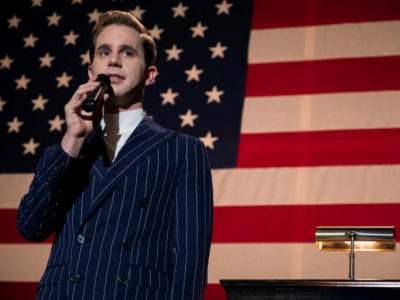 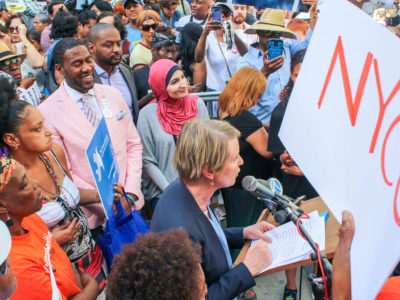 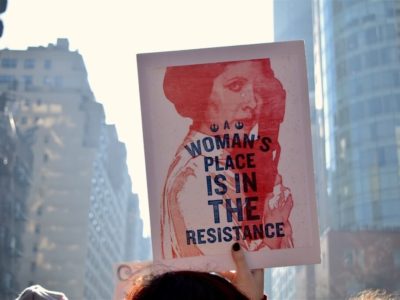 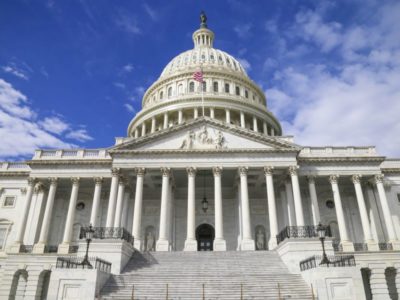 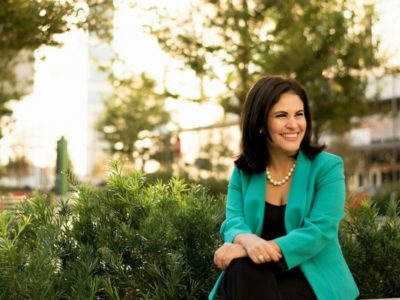 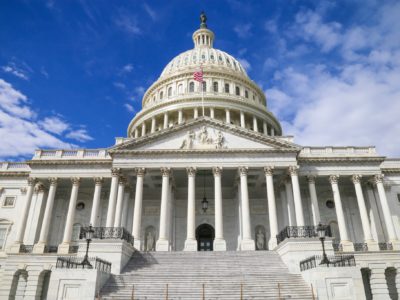 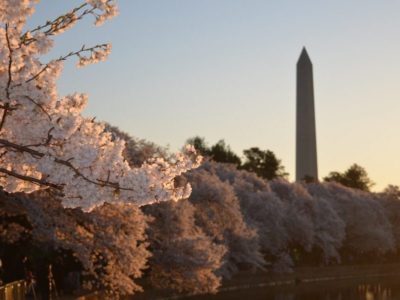 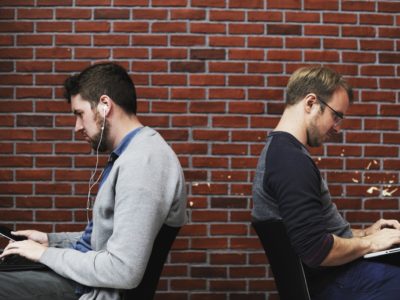 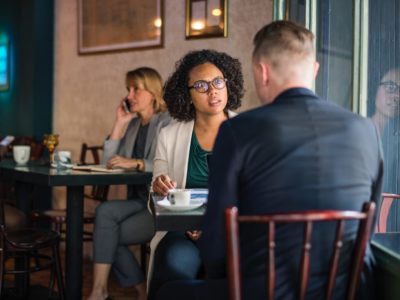 Pots and Pans are Campus Essentials—and Not for Cooking
Next Post: 15 Long Distance Relationship Quotes that Make the Distance Seem Shorter