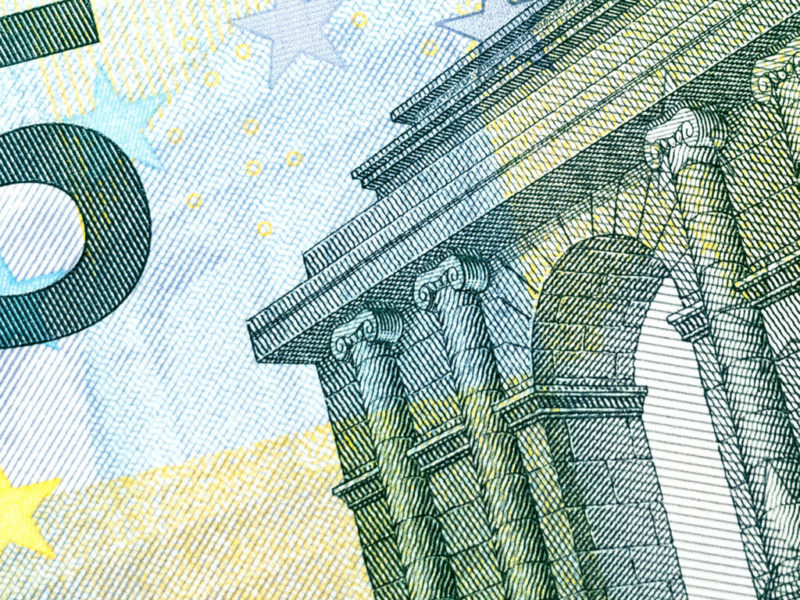 How Much Does a Senator Make and Why is it So Much?

Marin McCallMar 9, 2017
Home » Latest Posts » How Much Does a Senator Make and Why is it So Much?
FacebookTweet

What makes a politician’s smile so charming, handshake so firm, posture so proud, and wave so friendly? Maybe love for our country and pride to serve it, or maybe the big, fat paycheck in their wallet. If student leaders on campus could ball like they had a senator salary, you can bet you wouldn’t be the only one running to be the one to buy pizzas to bribe people to come to your meetings. The Senate has reasons for how much senators make, but with the richest senator, John Kerry, at a net worth of $238,812,296, you might want an explanation.

How much does a senator make?

A Senator salary is $174,000 annually. During the Constitutional Convention, the founding fathers considered the idea of not paying members of the government for their service. However, they scrapped this idea because being in session took them away from their other jobs. The congressman salary was $6 per day in session. But the congress salary changed permanently to yearly salaries in 1855.

How much a senator makes does not include allowances, though. Allowances for senators include money to pay their staff, job-related expenses (stationery, domestic travel and lodging, etc.), franking privilege (not having to pay for stamps if mailing to a US citizen), and foreign travel (air craft provided by the military). These allowances are awarded based on the size and population of the state the senator represents. Senators from bigger states get bigger allowances while senators from smaller states get smaller allowances.

So while you munch on ramen and hit your parents up for spending money, the men and women who decide how much you’ll pay for your college education, among other things, can drive around in luxury cars. What’s up with that?

Why is a US senator salary so much?

1. To protect against fraud

Senators won’t dress up in black and white stripes and a black mask a la the Hamburglar to rob us of our tax dollars. They’ll fix their white collars and do it under the table. Fortunately, the large senator salary help alleviate at least one side of the fraud triangle. The fraud triangle assumes three reasons for workplace fraud: individual pressure, opportunity to commit the crime and rationalization for the crime. We have checks and balances, laws and probably video cameras in place to eliminate the opportunity, and we hope we’ve elected morally sound officials to eliminate their ability to rationalize the crime. Senators’ government salary eliminates the individual financial pressure aspect from the triangle. When senators make enough to fully line their pockets, they won’t reach into anyone else’s.

2. To attract people to the job

The demands of a senator go beyond cutting ribbons and kissing babies. Senators’ position opens up their entire life and their family’s lives to public scrutiny and threat. Plus, senators give up their pre-government livelihood to a job in Washington. Something needs to attract worthy candidates to the position. The money alone won’t attract anyone who doesn’t have interest in our country, and the political process eliminates anyone who isn’t qualified. Your money doesn’t go to just anyone. It attracts those qualified, successful people away from their current interests to serve our country.

3. To limit preference for private interests

Large senator salaries also exist to limit interests in protecting certain industries that their livelihood may come from. If senators make enough to keep them comfortable, maybe they won’t favor any of their previous business interests unfairly. Of course, a government salary won’t deter senators from this practice 100 percent of the time, but “You don’t bite the hand that signs your $174,000 check” would come to mind.

4. Is a senator salary really that high?

Physicians make around $180,000. Lawyers make around $144,500. CEOs make around $170,000. Compared to other highly esteemed professions, senators make similar amounts. The average family income in the United States at around $51,000, however, does not compare to their hefty senator salary.

5. Not all of their money comes from the government

Aside from their paychecks, senators remain some of the wealthiest people in the country. Considering the cost of running a campaign (over $10 million from donors and from senators’ own pockets) it makes sense that wealthy, privileged people who run in wealthy, privileged circles would end up in office. According to current laws, senators cannot earn anymore that 15 percent of the basic rate of pay for level II of the Executive Schedule for federal employees. This means that their private businesses cannot earn more than 15 percent of what the level II employees, like cabinet members, make. However, this law does not apply to non-salary income that senators make, like investments and corporate dividends.

If you’d like to learn more about how the government works, keep an eye out on College Magazine for more Political Science 101.

Learn how to make congress 50 percent women by 2050 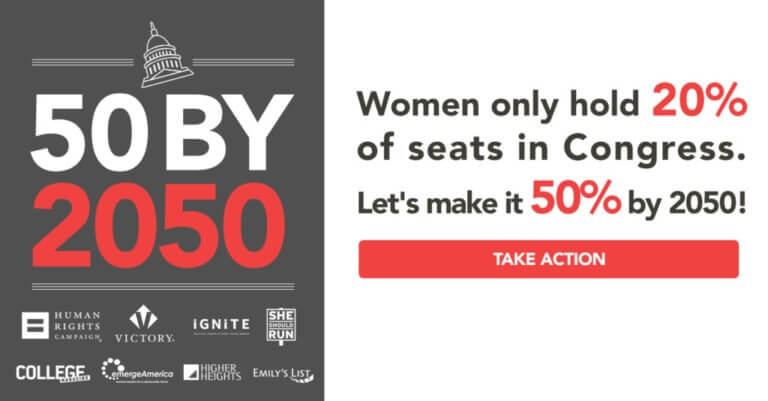