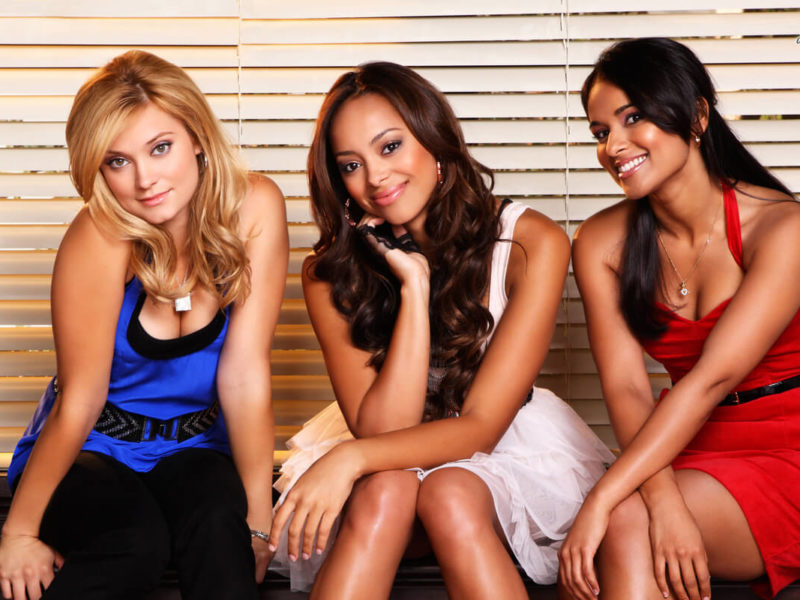 How Greek Life Taught Me to Appreciate My Culture

I was faced with a huge decision in college: whether or not to rush and what type of organization to rush. Despite the multitude of options, I decided to rush a social sorority for the same reason most girls do — I wanted to bond with a group of girls with which I have a lot in common.

When I went into my first open house, my heart was beating so fast I felt as if I had just been called into my high school’s principal’s office. As I walked in, I introduced myself to one of the sorority members. “Hey Maddy, how do you pronounce the name on your nametag?” she asked. I was shocked. For once, someone didn’t just take my nickname as a blessing for not having to learn my real name, Madhumita.

As I conversed with more and more sorority women, I knew that I both admired and wanted to become one of them. We shared the same love for fashion and Chipotle and their advice about rush took that “principal’s office” feeling out of my gut.

And then it happened — I got a bid. Before I even knew what to expect I was showered with love for joining the new pledge class, and getting attention from fraternities for being the new addition to the sorority. After all the excitement wore down a bit, I started to once again wonder where I fit into all of this.

When I first told my mom and dad I got a bid to a sorority, I was overcome with excitement and was hoping I would receive the same reaction as I got from everyone else: elated yelling, followed by hugs. They’ve heard of Greek life before but never really understood it, so they asked me what it was. I explained to them how I now had sisters, a whole network of alumni and the chance to be involved in philanthropic events. They still didn’t get it. I was so angry I hung up the phone. Later on, I realized it wasn’t their fault — historically, not many Indian girls are involved in social sororities.

Getting referred to as “the Indian girl in AXiD” used to bug me until I realized why it was happening. I knew that I was different from the norm when I realized no one else celebrated the same holidays as me, or had ever heard of the city that I was born in. Still, it really isn’t an issue.

Greek life often gets a bad reputation for excluding people, but if you were to ask me to share my struggle, I have to admit I haven’t had any. I like being called exotic. I’m glad I’m remembered as the one who introduced you to chicken tikka and naan. Sometimes people get confused about whether or not to take off their shoes before entering my parents’ house — obviously, I’m going to laugh, and I’m going to make fun of you if you think India has elephants freely roaming the streets.

So when people used to ask me if I was really the “sorority type,” I now know that what they should’ve asked is, “Do you like to have fun, work hard and be a part of something bigger than yourself?” Being a minority in a historically white organization has helped me learn more about myself and my culture, helped me feel more confident in everything that I do and given me friends I know I’ll still talk to when I’m fifty.

Maddy is a senior at Penn State studying Journalism and Business. She loves traveling, iced coffee (even at freezing temperatures), and shopping from the comfort of her bed.