With one Greek life scandal after another hitting the media, stereotyping all fraternity brothers as khaki-clad booze-chugging party animals is more than a little tempting. Fortunately some bros manage to leave the Animal House. Take a look at 20 former frat stars that the world wouldn’t be quite the same without.

Before he was a Friend, Schwimmer belonged to Delta Tau Delta at Northwestern.

“Come on down” and rush Sigma Nu. Barker pledged at Drury University back in the 1940s.

Prior to starring in Whose Line is it Anyway? and inheriting The Price is Right from Barker, the comedian was a brother of Delta Tau Delta at Kent State.

When he wasn’t hitting the books and hanging with Topanga at Pennbrook, the Boy Meets World star was a Sigma Chi brother at Stanford.

Yep, the man across the fence from Cory with all the life lessons was a Sigma Nu bro at Northwestern. Maybe that’s where he learned those garden metaphors.

Your movie experience might be a little different without this former frat boy. The Academy Award-winning director pledged Theta Chi at California State University, Long Beach.

Before the movies, humanitarian work and  Jennifer Angelina, Pitt was a brother of Sigma Chi at the University of Missouri.

Ok, so he’s still pretty loud. But don’t deny that this member of Tulane’s Tau Epsilon Phi has made it onto your TV at least one guilty afternoon.

You have to wonder where the Family Feud host learned to be so smooth with other men’s wives. Harvey rushed Omega Psi Phi at Kent State.

Though the Step Brothers star recently condemned the Greek system for racist behavior, he himself was a brother of Delta Tau Delta at the University of Southern California.

Margaritaville and the Hawaiian shirt trend might have gotten started in the Kappa Sigma basement at the University of Southern Mississippi. I bet he still has a pair of boat shoes.

Before he took on his beloved role as Conan O’Brien’s sidekick, Richter was a great little at the University of Illinois chapter of Sigma Phi Epsilon.

The former host of the Late Show probably was the funny brother of Sigma Chi at Ball State University.

Everyone’s favorite geek from the Big Bang Theory was a Greek. Parsons pledged Pi Kappa Alpa at the University of Houston.

Politics aside, you can’t deny success. Unsurprisingly, the former U.S. president also served as president of the Yale chapter of Delta Kappa Epsilon during his senior year.

He didn’t spend his entire time at Harvard working on Facebook. Zuckerberg got his first taste of networking as a brother of Alpha Epsilon Pi.

Ok, so this one isn’t surprising at all. He had to learn his fratty style sense somewhere. The funny man pledged Tau Epsilon Phi at NYU.

Is big little reveal season around the corner on your campus? 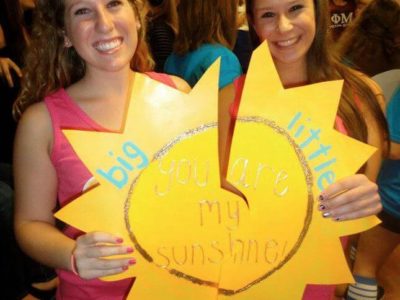 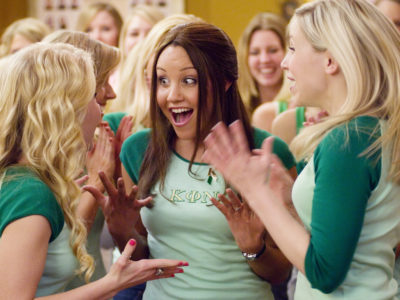 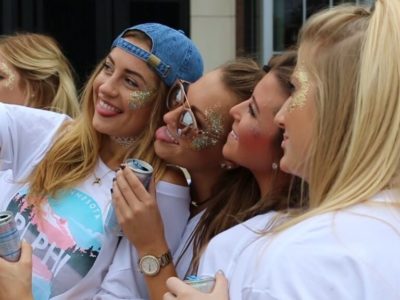 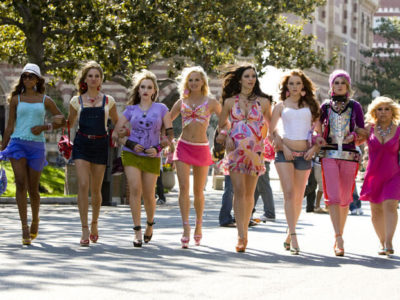 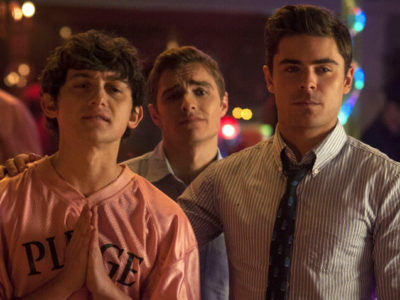 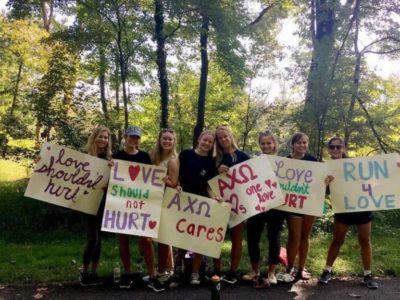 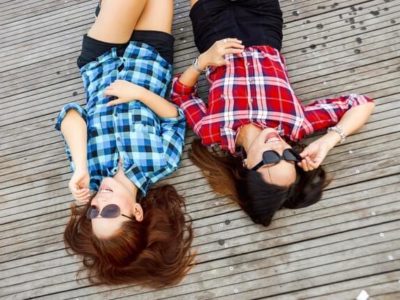 Greek Life Is More Than Hazing, Hashtags and Hookups 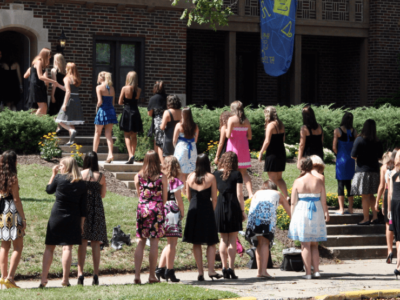 Behind the Scenes of Sorority Rush at a State College 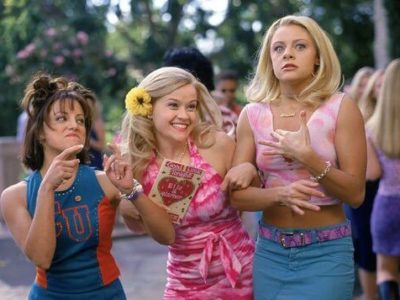 10 Reasons Why Sorority Rush Might Not Be “The Move” 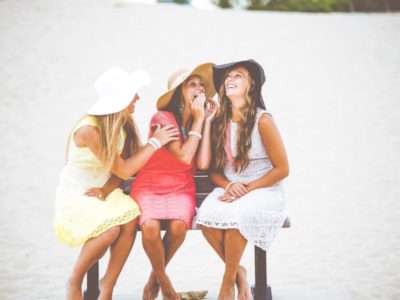 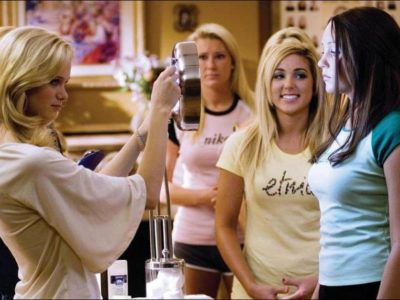 How to Survive Recruitment as a Rusher Without Losing Your Soul

10 Things to Know Before You Rush Off to Rush 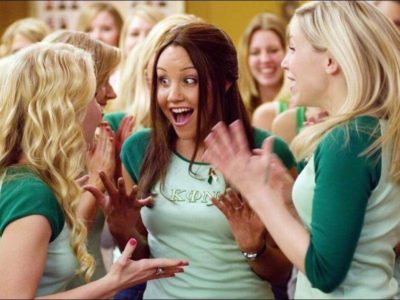 I Dressed as a Cow During Pledging 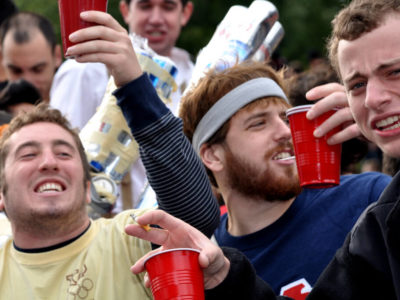 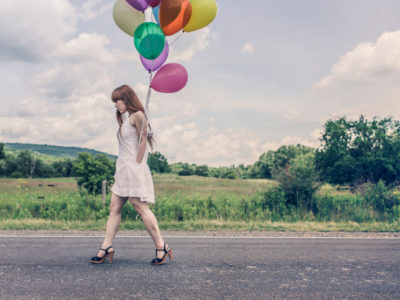 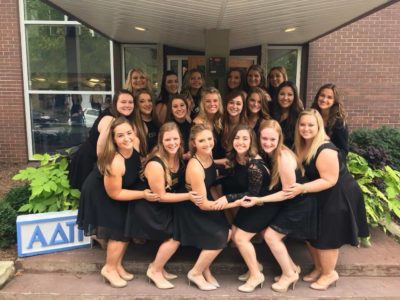 The Pros and Woes of Sorority Recruitment