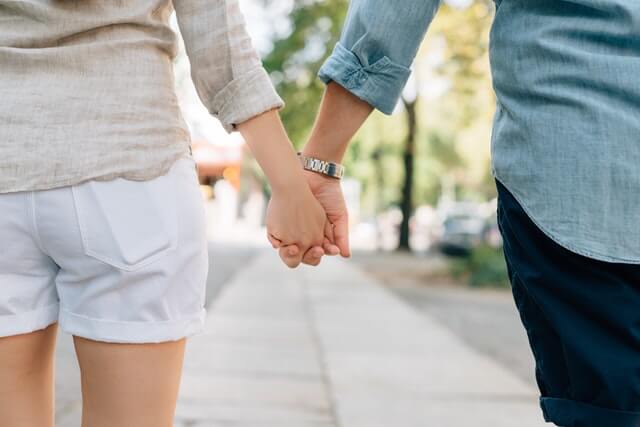 How Hookup Culture Led Me To Monogamy

I had my first real girlfriend at 16. She was a year older than me and piqued my interest in every way possible. She was funny and pretty and had a voice like an angel. Long story short, I fell madly in love with her. But inevitably, as every first love is, we were doomed for intense heartbreak. So I swore off any sort of monogamist relationship and, over the next few years, fell into the so-called “hookup culture.”

According to probably any magazine or website you’ve read recently, millennials have developed a new form of dating known as “hookup culture.” This stems from popular dating apps, such as Tinder, which provide hundreds of readily available sexual partners at our fingertips; the awkward first date is no longer a necessary formality.

Speaking of avoiding first dates, there is also no pressure for awkwardness. In basic terms, it is all the fun and none of the emotional attachment. I was having a blast. Partaking in these casual hook-ups was, in a way, empowering. After a long, hectic day, I was able to come home and ~relieve some stress~ without the worry of troubling myself with someone else’s feelings or worries. I could focus fully on myself. As for emotional support, I had great friends who made me feel happy and secure. I honestly thought I had it all.

However, one fateful day, my friend and I decided to go to one of those classic college Saturday night parties. When we got there, we ran into a friend of hers whom she had grown apart from. We hit it off from the start. He was everything you imagine from movies: Nice, smart, funny and tall. Side note—I am also tall, so that fact that he was actually taller than me is fantastic. We got to know each other over the next few weeks and began developing a friendship.

I quickly felt an attraction between us. However, due to my recent past, I figured it would result as every other attraction had, with a casual hookup. This is the time when I would like to thank hookup culture. My one night stands gave me the self-confidence and security to have fun without the pressure. I didn’t worry about him thinking I was a certain level of attractiveness because there are other fish in the sea, or rather, other partners on a dating app.

I remember the second time we got together outside of a group setting. While eating lunch, I made some sort of inappropriate sexual joke, because I, admittedly, have the sense of humor of a teenage boy. I remember thinking, “Why did I just say that? I’d never ever said that in front of anyone I was interested in before.” Clearly I was so unapologetically unafraid to be myself. Luckily, he laughed his head off and found it delightful.

Fast forward half a year later and I’ve deleted all my dating apps. I am in a monogamist relationship and couldn’t be happier. I’m not saying that monogamy is the end all be all. Casual hookups are great. I’m thankful that I had the chance to partake in the culture, which taught me I never needed to try to impress anyone because I was strong enough to be on my own, while receiving emotional and physical support.

It’s funny, though. You’ll find so many articles out there, discussing the ~new~ dating trend millennials have created, but, if monogamy is timeless, aren’t all types of dating?

Hannah is a Theatre Studies major, with a concentration in Playwriting, at Ithaca College 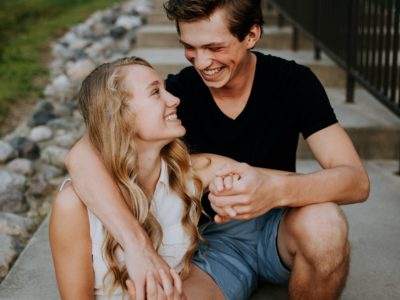 Previous Post:10 Signs Your Best Friend is Your Platonic Other Half
Next Post:What’s Going On with Uber and How Does that Affect You?