Coming in as the third astrological sign for the zodiac year, Geminis get tagged as the outgoing, adaptable and admittedly nosy star sign. But we love you all anyway! Your personality can bring life to any situation, and you’re always the first call for practically everything. Geminis don’t always keep that bright and sunny demeanor though—they do maintain an emotional side where they react with emotions before processing them. Gemini, or the twins, still get a check in our book, though!

Not sure if you live up to your Gemini name? Check out the 10 traits of the twins!

1. Maintaining that “Curiosity kills the cat, but satisfaction brought it back,” Vibe

A Gemini’s curiosity can and will take up the room. They love to learn about new things and will ask all the questions that they need to understand a concept. Despite their childlike interest in a topic, a Gemini’s analytical side whips out when the need arises. Super intelligent and able to pick up concepts relatively easily, a Gemini’s study power goes unrivaled.

Alongside that curiosity comes an inevitable racing mind that a Gemini boasts. They always seem to be on the lookout for something new and interesting to occupy their thoughts—but as soon as a new interest arises, they start getting involved with that instead. They look at things more seriously than many other signs might think.

“I always have music, an audiobook, or a YouTube video playing no matter what I’m doing. For the past few months, collecting kpop photocards has taken over my life. I love searching for, packing, and sending out sales or trades,” Southern Connecticut State University alumni Errin Mae said

Always searching, always hunting for something to feast on.

“Other hobbies of mine like knitting, crochet, and diamond painting also occupy my brain but usually take months to finish. I also bought a Nintendo switch in December. I’ll go weeks without picking it up but when I do, like last weekend, I’ll play nonstop from noon until 2 a.m.,” Mae said.

If a Gemini finds themselves consumed in media (like most people these days), they could wind up being the perfect influencer. Dedicated, passionate and talkative—what more could you ask for?

Geminis can’t help if they’re hopeless romantics—after all, their intuitive nature makes it super easy for them to get a good read on a person before they even open their mouth. A Gemini falls hard and fast if a person passes their vibe check. Their fun and flirty manner lures people in just as much as someone charismatic appeals to them. But be wary, Gemini; not everyone deserves your good nature.

4. It’s the Indecisiveness for Me

Gemini, we love you, we do—but you can’t decide to save your life. You would rather scoot around the situation and let it fester until it gets awkward (yikes). But someone will step in eventually, rescuing you from the uncertainty that you build within yourself.

“Since we do consider all the possibilities, we can get overwhelmed and have difficulty making decisions. I’m so bad at making decisions and afterwards I’ll spend forever wondering about the ‘what ifs’,” Mae said.

Not that anyone can really blame you if the situation calls for some serious thought. But when it comes to where you’d like to go to dinner, we want an answer.

Geminis talk to anyone—and everyone. They come to bring life to any party with their laughter and their bubbliness. They can talk for hours on end (even though they swore they would only be at your party for an hour). Because of that, they literally can hook you up with anyone! Probably has to do with their ruling planet being Mercury, which represents communication in astrology. It feels like it’s written in the stars for this sign to be talkative.

6. Keep Moving, Nothing to See Here

Geminis would thrive in New York with their fast-paced talking and adaptability. But that adaptability can also be used to help in other areas—anyone ever speak out of term or mess something up? While other signs might think about it for the rest of the day (or the rest of the week), Geminis move on fast from their slip-ups. After all, by the time a Gemini realizes they messed something up, they already moved onto something else. And by then, why worry about it?

Geminis’ welcoming attitude means that their minds open wide for anything and everything. Need to run something past someone, but you’re not sure who to go to? Grab your closest Gemini and go for some coffee. They will be your ears, and with that killer mind of theirs, they’ll run through every scenario in their head to see the outcome. So, maybe you won’t want to text your ex after all. But posting that cute pic from your city trip will definitely turn their head instead.

Once a Gemini locks onto something they find themselves truly passionate about, they hold onto it for a long time coming. Hobbies, places, even people—Geminis go for the long haul. That Harry Potter obsession you carried with you since you were a kid? Could totally be the Gemini in you pushing that Universal trip with your friends. The stars could be saying something here!

With the twins representing Gemini, it seems like all Geminis get the reputation of being two-faced. But really, a Gemini being two-faced? While individual cases obviously exist, it’s a Gemini’s capability to acclimate to nearly every situation that gives them this bad stereotype.

“I think Geminis get a bad rap for being two-faced, but I don’t find it to be true. Personally, I can change emotionally pretty quickly, but not into another person all together,” St. John’s University alumni Jennifer Tenuto said.

I mean, you wouldn’t act like you do with your friends like you would with your boss, right? I think Mr/s. Boss wouldn’t be into getting drinks Friday night like the girls would.

The other awesome thing about Geminis? The stars that share the same sign. Our queen Angelina Jolie proves time and again what a Gemini’s passion can produce. Gorgeous models like Naomi Campbell and Laverne Cox also share this sign, and even our resident Spider-Man, Tom Holland, gets to call the twins his own. Marilyn Monroe, Johnny Depp, Cameron Boyce—all these celebs, all united under the same sign.

“I’ve seen a lot of posts about the zodiac signs online making fun of Geminis, which kinda sucks because I know we’re awesome people. Give us a chance!” St. John’s University sophomore Kevin Gallagher said.

With a celebrity lineup like that, who could say he’s wrong?

Jillian is a senior studying Communication Arts at St. John’s University. She has a soft spot for Broadway musicals, Marvel, and vintage film icons. 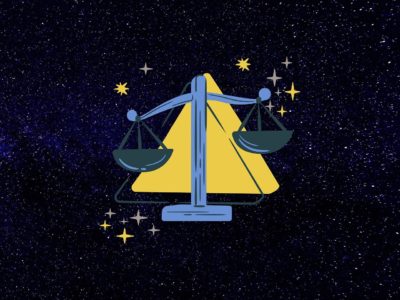 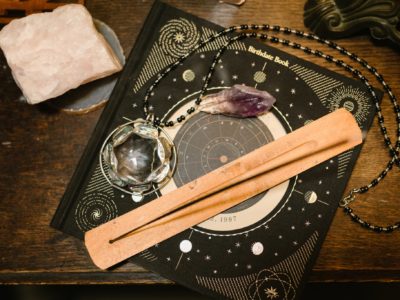 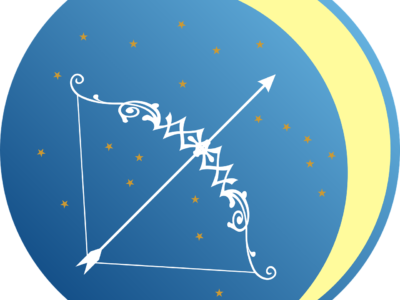 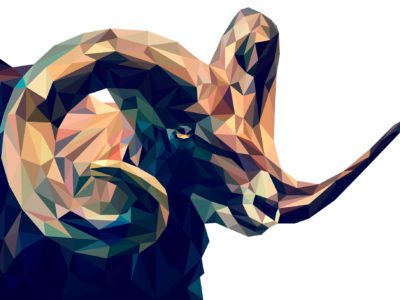 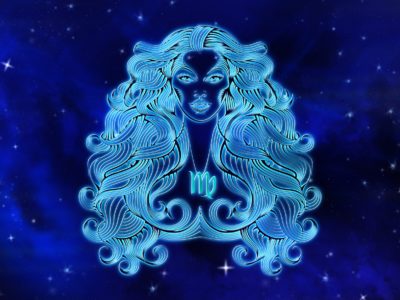 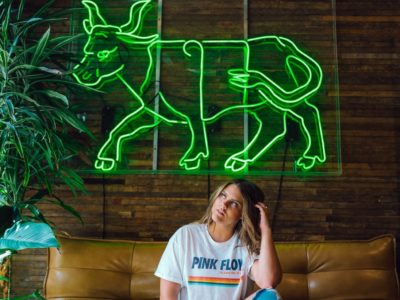 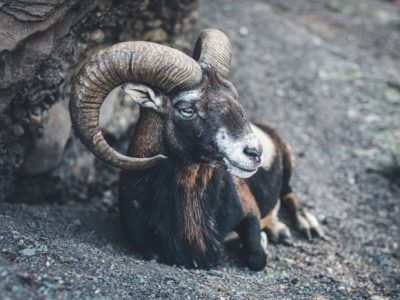 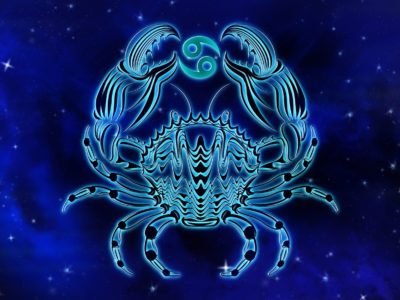 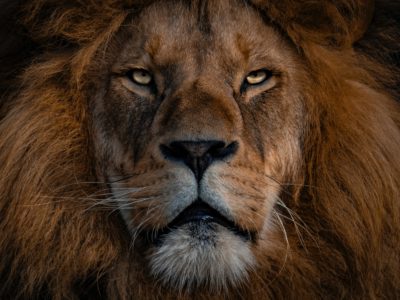