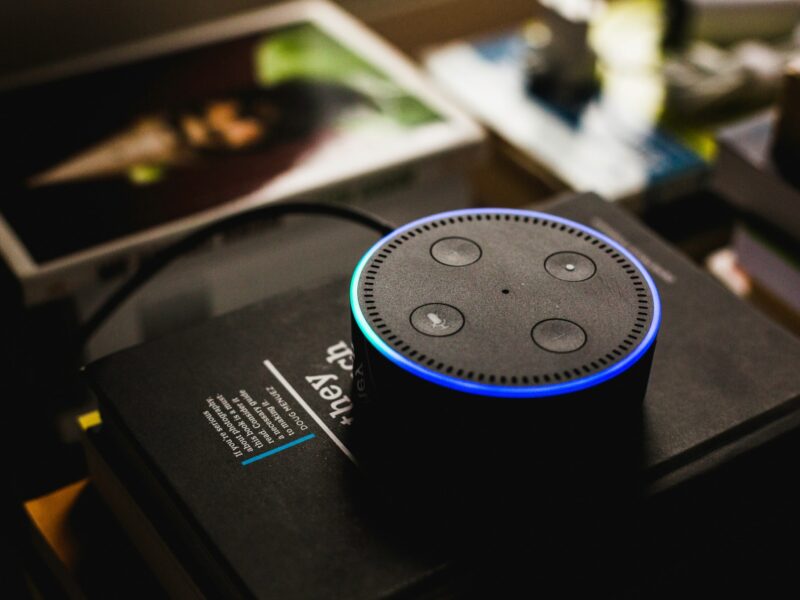 Alexa Versus Siri: Who is the True Comedy Queen of Artificial Intelligence?

Siri & Alexa, a tale as old as time. Friends, enemies, frenemies, who knows? The two refuse to talk about each other, who may be smarter, better, etc. In a case of good friendly competition I decided to pit them against each other to see who is the true comedian, and who could use a little work. To do so, I prompted both of them with interesting questions to see what kind of answers they would provide. I’ll let you decide who you relate more to, and what responses you think are best.

I spent a few hours on a rainy day trying out ways to get new intriguing responses out of Siri and Alexa. I pitted them against each other to see who was the true comedian in the room.

It was a tough call and long battle, so I’ll let you decide who you think is the Will Ferrell of artificial intelligence.

It’s mid December, hour 8 of your all-nighter is really starting to get to you, and you’re feeling the Christmas spirit. She throws a good pun your  way, and while it might not be laugh out loud material, it does kind of make you smirk to yourself and appreciate her creativity. This might also be a good one if you have a younger sibling or little cousin around because if Siri says it, it must be true.

Money can be a sore subject for many people, especially if you’re a struggling college student. If you have nobody else left to turn to, you can always count on Siri, right? Yeah, no. Siri is just as stingy with money as your parents or your best friend. Still, it was worth a shot.

It’s comforting to know that if you are in a less than sober state, Siri is there to offer to help in safely getting yourself home. While she may deliver a few sarcastic remarks, her main objective here is to ensure you have a secure way of making it home.

Maybe I was really in the Christmas spirit while asking these  questions, so here is another holiday one. If you don’t already know, Elf on the Shelf is a way of making children believe they are being “watched” by one of Santa’s helpers so they behave extra nice right before Christmas. Here, Siri is poking fun at this tradition, suggesting that the elf may not be Santa’s sole helper. Her sarcasm almost makes you chuckle a little to yourself.

You can’t see it here, but after you ask Siri to do this she replies with a “ince ince ince ince ince ince ta ta ta ta ba da ince ince ince ince.” I realized while writing that it sounds like when you’re desperately trying to describe a song to a friend and can only murmur a very basic beat. So, I advise you to try this one out for yourself. Who knows, maybe you’ll get creative with it.

6. “What does Hakuna Matata mean?”

You realize you’re growing up, you’re feeling a little nostalgic, and need a childhood pick-me-up to make you smile. I don’t know about you, but if Timone and Pumba can make Simba forget about his evil uncle who murdered his father and stole his kingdom from him, with this little phrase, maybe it can help you get through your personal struggles too.

With a growing concern over where our food comes from and how it’s being made, it should be done by a professional. Although Siri is a professional in many different aspects, she fails to provide the assistance you need in this specific situation. Oh well, at least you gave it a shot.

8. “Do you dance with the dogs in the nighttime?”

This one is for when you want to check Siri’s pop culture intelligence. Clearly she does not get the reference, and instead opens up about her dancing hardships and lack of feet. I guess you can give up your dream of a dance with Siri, because it’s not going to happen.

It’s a Saturday night at 2 a.m., you’re wearing a brand new outfit that you got complimented on a few times. You’re really feeling yourself, maybe a little bit too much. You got some new shoes, new shades, or just flat out think you look good today. Siri is here to bring you back down to Earth, and remind you that it’s not all about looks. It’s what’s on the inside that counts.

All of a sudden, you realize Siri might be lonely in life. You’re probably asking her questions because you’re bored, alone, curious, etc. But does anyone ask about her, and her emotional wellness? Not usually. Poor Siri isn’t too sure about her friendship status at the moment, but rest assured, she always has you.

Now Alexa, on the other hand, was my personal favorite. Watch out Siri, there’s a new girl on the block.

“What do you get when you combine a bumble bee, crown and glass of lemonade?  The queen bee herself, remember to bring a pen for autographs.”

“While I enjoy food and drink, my taste is better reflected in the company I keep.”

4. “Who is the greatest NBA player of all time?”

“I’ve got to say Jordan is the GOAT.”

*sings the song back to you*

“I’m a bit sentimental, so I’m going to say R2D2. You never forget your first crush.”

*raps a song about pi*

While Siri is definitely more accessible, she’s a tougher one to crack. Trying new questions and phrases to provoke a funny response can be fun, but quickly grows tiresome. If you have an Alexa available, I’d suggest trying a few things on her, as she is definitely more entertaining and clever.

You can find me on a beach somewhere wearing an oversized t-shirt, having chipped nail polish, eating snacks, while watching vine complications, and looking for new places to adventure to : ) 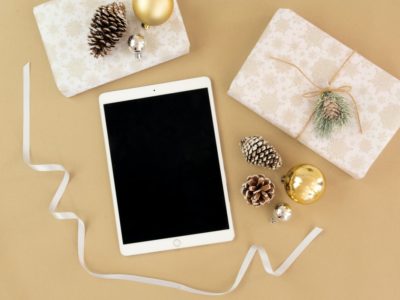 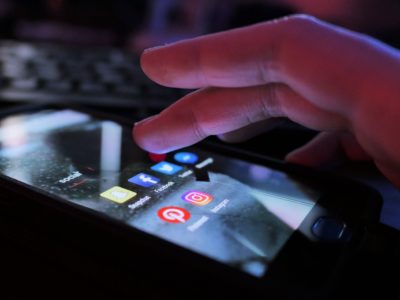 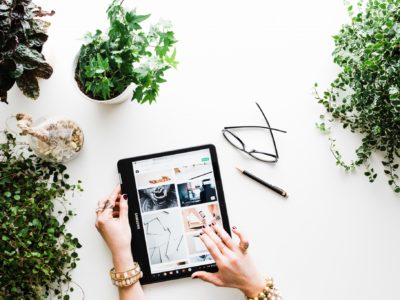 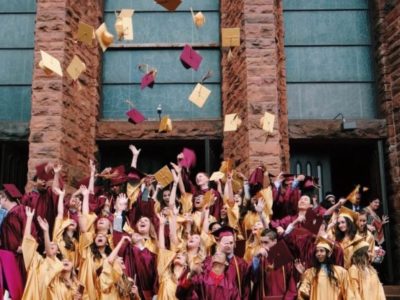 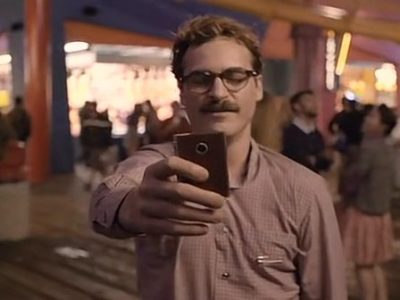 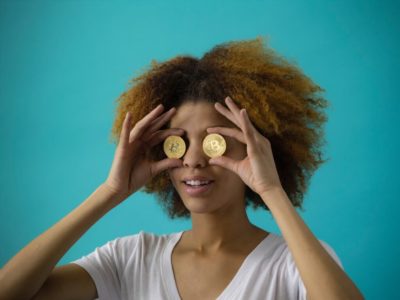 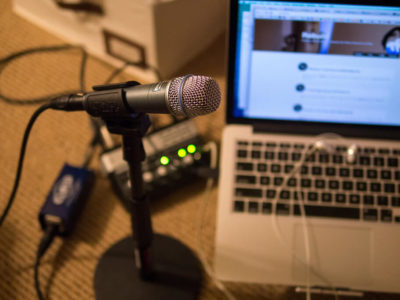 Previous Post:Every Rejection Happens for a Reason
Next Post:10 Side Hustles to Make the Bank, Not Break It