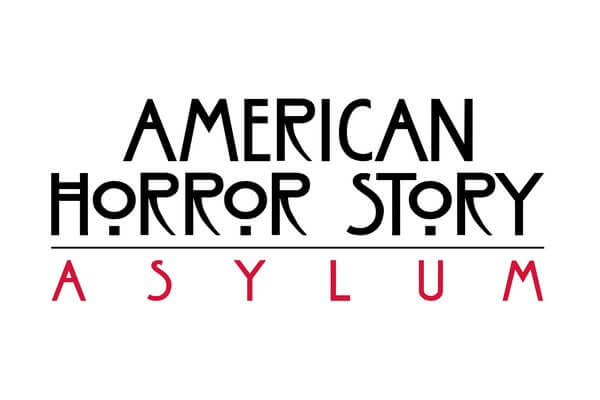 My heart begins beating out of my chest and my mind races as I repeatedly try to blink myself back into reality. It’s the middle of the night and I just want a decent nights sleep. Unfortunately, that won’t happen. Every time I think I’m over it, I remember the dream all over again and return to my panicked state. The only plan I can think of is to text my boyfriend. I triple text him, begging him to wake up so I could tell him about my awful dream and how I’m scared to even shut my eyes. I felt like a child trapped in a college student’s body, and in that moment I just stared at the ceiling hoping he could stay up with me until I fell asleep.

But this is all my fault. The horrific dreams and fear of slumber happened because of my actions. I saw it coming, but I thought as an adult I could push the bad dreams to the side. I felt so determined to stay in the loop on American Horror Story that I ignored my better judgement.

My childhood proved that falling asleep after watching scary movies plagued me with nightmares. At one point in high school, I even avoided the movie commercials in the daytime. Until college and Netflix came around. My roommate who shared a similar a fear of watching scary movies had recently started watching American Horror Story. She convinced me that even a toddler could handle it, and even said I’d like it. Hearing this combined with a need to find a new television series on Netflix convinced me to watch.

I successfully watched the first season without experiencing any nightmares (probably because I only watched it before the sun went down). But with the second season came a season of trouble, likely because of the highly plausible monster featured in the show. On the other hand, the setting of the insane asylum could make anyone shake in their boots. Either way, I continued to watch.

The nigh the nightmare creeped into my mind I made the mistake of staying up late watching every frightening detail of the show. There was nothing else to do and I had become captivated by the storyline. Around 2 a.m., I woke up enveloped in fear. I dreamt that the creatures from the show, made by Doctor Arden, were hunting me down. Anyone would think that I should just rationalize real versus fantasy, but on that night, that line blurred too much. I convinced myseld that falling back asleep would only result in another nightmare. All I wanted to do was talk to my boyfriend until the images left my traumatized psyche.

My boyfriend eventually convinced me to relax and go back to sleep. He kept telling me that whatever I dreamt wasn’t real until I could finally believe his words. I reverted back to my innocent youth and settled on watching a classic Disney movie to settle my nerves. By 4 a.m., I fell back into sleep and the nightmare was long gone from my mind.

In the morning on my way to class, I thought about my irrational alarmed state the previous night. It seemed odd that at eighteen years old nightmares affected me like I was eight years old. Even more strange that I couldn’t convince myself of the whole “it’s just a dream” concept. But I knew what could go down if I started watching shows about ghosts and murderers. I told my roommate about what happened and we both laughed at the fact that I completely freaked over a fake scenario. But I know one thing for sure, even Lady GaGa herself couldn’t convince me to watch AHS: Hotel.

Previous Post:CM’s Guide to the Accounting Major
Next Post:The Harsh Effects of Binge-Watching on your College Experience