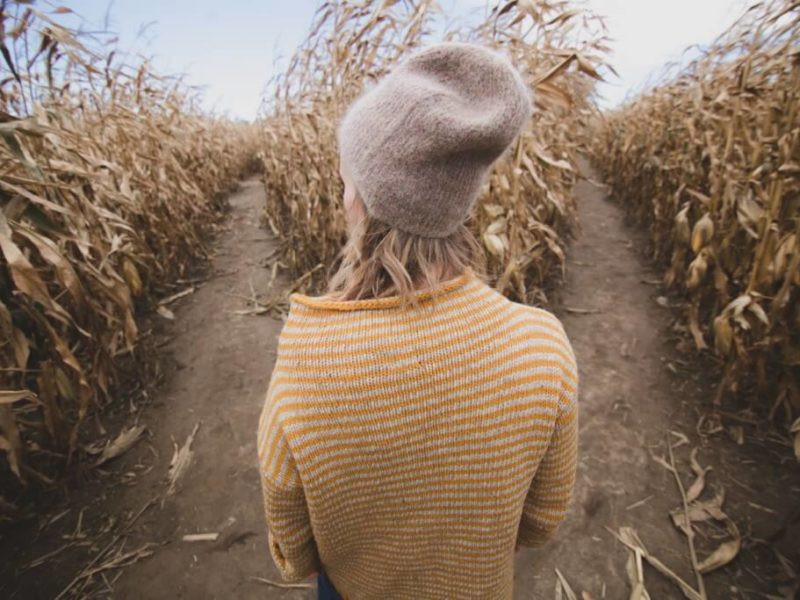 I Just Declared My Major and No, I’m Not a Freshman

Marissa Di SilvestroFeb 12, 2018
Home » Latest Posts » I Just Declared My Major and No, I’m Not a Freshman
FacebookTweet

I sat in my last chemistry lecture at the end of my sophomore year thinking to myself, “How did I end up here?”

Coming into college, majoring in journalism seemed to be a natural choice. I always gravitated towards reading and writing intensive classes. Throughout high school, I worked my way up to being an editor on the school newspaper. However, before committing myself to a major, I decided to enter college undeclared. I took a variety of courses outside of my introductory journalism class ranging from anthropology to psychology.

By the end of first semester, I realized that I didn’t fit with the journalism major. But without any other ideas for a major that would simultaneously guarantee me job security, make my family proud and involve consistently engaging coursework, I felt lost.

Thus began my two-year search for the elusive “perfect” major.

I spent the second half of my freshman year panicking about what I was going to do with my future (dramatic, I know). It felt like everyone around me declared their majors and got fancy research jobs, meanwhile I passed my time watching Netflix. I spent countless nights scouring Google for a quiz that would tell me what I should major in and, at a low point, looked to BuzzFeed as a resource to guide my decision.

My sophomore year began and I still couldn’t choose a major. I decided to pick something sensible and would lead to a good job. I ended up declaring myself as a neurobiology major and enrolling in biology and chemistry classes with the intention of going on to a career in health care. It felt good to have a major, even though I didn’t feel particularly passionate about it. It gave me a sense of security.

It turns out that the distaste for hard sciences that existed in me during high school lived on in college. My sophomore year consisted of constant calls home to my mom begging her to pick a major for me and binge watching feel-good movies to keep my emotions at bay. I slogged my way through countless chemistry labs and biology reports, often questioning why I even cared about it in the first place. By the time course registration for junior year rolled around, I knew that my future did not include neurobiology.

The experience of finding myself halfway through college and back to square one was sobering. The last thing I wanted was to be in a survey course with 200 freshmen once again. After deciding that I needed to switch majors, I had to take an honest look at myself and see what I truly enjoyed doing and could see myself studying. I came to the realization that I had viewed college as a job training program rather than an immersive educational experience.

Instead of allowing myself to choose classes and a major that genuinely excited me and my own interests, I surrendered myself to the idea that college doesn’t have to be academically enjoyable so long as it got me a job after graduation. While I understood that changing my major would not make me suddenly happier or that every class from here on out would be a thrill, I knew that my course schedule at that moment brought me nothing but dread.

During my freshman year I had taken a class in the communications department as an elective and really had fun with it. Whenever I thought of looking into the major, though, I squashed the idea because it seemed like such a broad field that didn’t directly lead to a clear-cut career path.

But as soon as I left the final exam of my chemistry class sophomore year, I made an appointment with the communications advisor and signed up for a summer online introductory course. I didn’t expect much out of it, but I felt surprised by how much I liked it and ended up declaring the major junior year.

Sure, I don’t enjoy every single class. Who knows, maybe in five years I will have an epiphany that my life calling is to be a physician. Right now, though, my major is allowing me to flex my creativity once again and explore career opportunities that I’m truly excited about.

Junior at the University of Wisconsin – Madison majoring in Communication and Digital Studies.

Previous Post:10 Soft Skills That Will Make You A #Boss
Next Post:Don’t Pity that Girl Eating Alone