Let’s be honest: when you hear “frat guy,” do you picture Zac Efron holding a beer bong and fist pumping while motorboating some girl in between shots? Every year thousands of young collegiate men rush fraternities, and they all think the same thing: “Will people think of me like the typical frat guys they see on TV?” Everyone’s image of Greek life comes from movies like Animal Houses and Neighbors and the terrifying stories that litter our news outlets. But those instances are more anomaly and less of the norm. This image prevents men from joining fraternities even though they’re frequently based on stereotypes. To make everyone a little smarter, lets debunk the five biggest myths that surround fraternities.

It’s true—fraternities sometimes host late-night events with alcoholic beverages. Maybe the bartenders turn a blind eye at checking IDs every once in a while. But frats definitely aren’t the only college kids to do that. A lot of people drink excessively in college, and I went through that phase before I rushed. Attributing collegiate alcoholism to frats is using them as a scapegoat. “I obviously had the same preconceived notion everyone does about Greek life and partying,” Sumeet Prasad, a brother of the Beta Theta Pi colony at American University, said. “Drinking is a small part of the equation and [I’ve] never felt pressured to [drink].” He chooses to abstain from the act. Prasad, a college student who can legally drink alcohol, proves that drinking is neither the main act nor a requirement for being in a fraternity.

Just like everything else in college (housing, food, textbooks etc.), being in a fraternity is expensive. So the logical leap made by many is that if someone can afford to be in a Greek organization while paying for everything else, it must mean his family’s loaded. Makes sense, right? Well, it’s a little more complex. Not only are there scholarships available in almost every organization, but many guys view brotherhood as an investment and a network, so they are willing to spend that money with the hopes of it paying off down the road. Fraternities can be viewed as microcosms of a university itself–brothers come from all different backgrounds, socioeconomic classes and families. Some college students may want to invest in Greek life and view it as an opportunity. Regardless, here’s a simple lesson: Everything in college is expensive, so you might as well invest in something that could potentially help your career.

Hazing occurs when new members of an organization (in more than just frats) are forced to complete humiliating or life threatening tasks with the threat of not being inducted as motivation. It used to be much more common in Greek organizations (back in the Animal House days). But, luckily for those who choose to rush, things have simmered down extensively in recent decades. Yes, it still happens, but universities have taken a stronger stance against it and laws have been enacted to hinder an organization’s willingness to haze. The specific act of hazing does not create brotherhood. Instead, it fosters resentment between the men who haze and the new members.

People like to assume that if you join a fraternity, your long-term ambitions get sacrificed for the tailgates, darties and casual bangers. They believe that partying replaces schoolwork, frat brothers replace friends and alcohol replaces water. While there may be a guy or two who gets caught up in the lifestyle, for the overwhelming majority, that isn’t the case. In fact, fraternities pride themselves in their strive for academic excellence. They have GPA requirements and brothers face penalties for not reaching those standards. Many men who have led our country chose to be in a fraternity when they were in college, such as George W. Bush, his papa, George H.W. Bush, and Ronald Reagan. Being in a fraternity is so much more than just partying. It’s networking. It’s organizing. It’s an opportunity.

There is a prevalent misconception that all frat guys are f–k boys, doing anything necessary to get in a girl’s pants. People think fraternity men see women as conquests and trophies that can be bragged about to the other brothers. But let’s be real–college guys do this in frats, outside of frats, in college and out of college. You get the picture. Sleeping with girls isn’t a prerequisite to getting into a frat. Everyone pictures that typical bro who gets with all the girls, but really, most of us are afraid of talking to them. Why else would we join an all-male organization?
When looking at the general landscape of how the media portrays fraternities, it’s clear that only one side gets to talk–the rich, mysoginist, party animal side. The negative parts of Greek life are almost always the part that the media focuses on. Most of the stereotypes associated with fraternities have some semblance of truth that is taken out of context and exaggerated. It’s nonsensical to expect every fraternity member to act as the media portrays them. If it were true then most members wouldn’t want to be associated in any way with Greek life, let alone be pay to be a part of it.

All frat guys needs a cool t-shirt for socials and events. 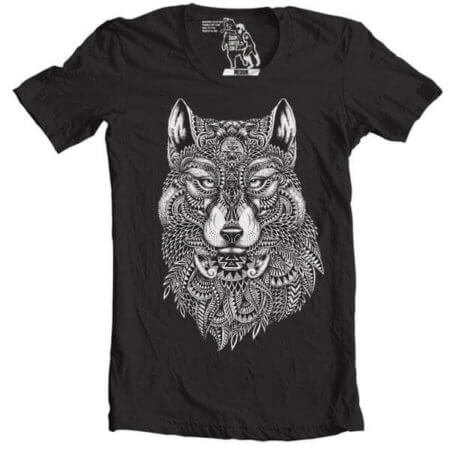 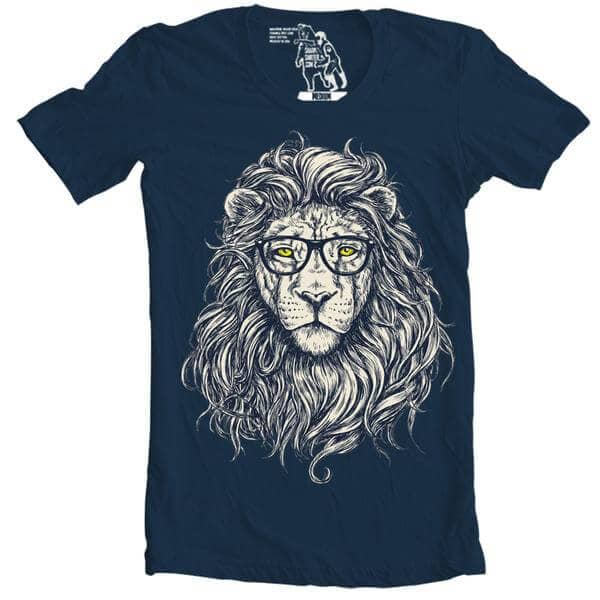 I’m a junior at American University. I know my last name is Brest; I’ll be impressed if you can think of a joke I haven’t already heard.

Previous Post:You’re Not as Special as Your Mom Says You Are
Next Post:CM’s Top 10 Schools for Greek Life 2016