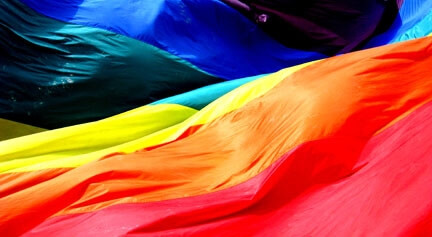 Greek life continues to get more diversifying, with chapters dedicated to minority groups across the country. The University of Iowa has recognized this need for diverse offerings and is considering establishing a gay fraternity, Delta Lambda Phi, and said they have received positive feedback on campus regarding the idea.

UI was part of the early wave of schools officially recognizing gay student groups on campus back in 1970, according to Patch, and hopes to continue with its progressive attitude towards the gay community. While officials said that the participants wouldn't have a frat house, the fraternity could create the communal environment that greek life encompasses for gay students.

The University has an informational meeting scheduled at the end of October to decide whether or not they are moving forward with the idea.

What do YOU think? Should the University move forward with the idea? Is this something you’d like to see launched on YOUR campus?