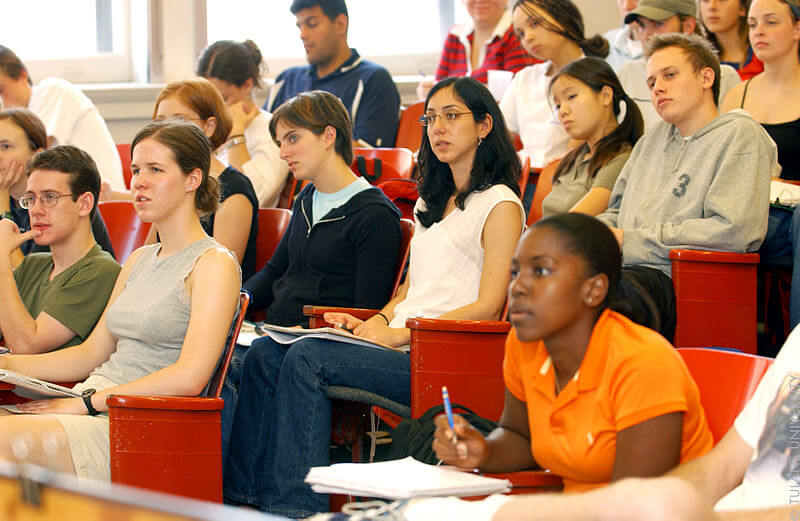 Austin ManchesterAug 13, 2015
Home » Latest Posts » The Time When I Didn’t Know if My Teacher Was Male or Female
FacebookTweet

I arrived to the first day of that class the same as any other – earbuds in, books in hand and a half an hour early. Our instructor was the last to arrive, a messenger bag slung over one shoulder and a jar of coffee in hand (yes, a jar). With most people you meet in life, you can immediately tell his or her gender from just one glance. I couldn’t do that with Sam.* Sam looked male, but their small stature, feminine facial features, perfectly groomed hair and high-pitched voice left me unsure.

Instead of going over the syllabus or talking about upcoming readings, the first thing Sam did was introduce themself and have everyone else do the same. Most first-day introductions include saying your name, major and maybe a sentence describing your unique little self. Sam did things a bit differently. They had us go around saying our names and which pronouns we preferred to be called. Sam started – “they, them, their.”

Oh. Now I understand. Something in my brain clicked and I realized that Sam was different than every other person in the room. Sam didn’t conform to any binary gender norms. Sam was simply Sam. If there was any lingering confusion over Sam being a transgender person, it was quickly gone the next week as Sam came to class wearing a simple black t-shirt with text that read “Nobody Knows I’m Transgender.” I don’t know if that was on purpose, a message to the class, but Sam was clear – Sam is who Sam is.

Saying what pronouns I preferred to be called really was an eye-opening experience for me. The thought of “Hey, there are people out there who don’t fall into the “male” and “female” categories,” hadn’t occurred to me in such a personal way before. I never thought that by referring to someone as “he” or “she” I could be insulting them. I quickly ditched my preconceived notions of gender and sexuality and instead looked at these terms as fluid concepts.

As the semester went on, I supposed the pronoun activity on the first day of class didn’t have as much of an impact on other students as it did on me. While talking before class (before our instructor arrived), students would refer to Sam as “she” or “her.” I would correct them sometimes, but some people would just forget and maybe others just didn’t care. For whatever reason, some of my classmates didn’t have the respect to refer to Sam by the proper pronouns. For some, the concept of a person being transgender was foreign to them.

Sam was a great creative writing teacher and really helped me develop my skills as a writer. With their help, I got a story published that I had written for class. Sam still helps me with my writing and we keep in touch even though they are in another state pursuing their PhD. I think of Sam as a friend, not as a transgender person.

Society is slowly advancing towards accepting everybody of all genders and sexualities, as evidenced by the recent Supreme Court decision on gay marriage and the fame of Caitlyn Jenner. However, too often people are still stuck in the 20th century and don’t care to understand or accept others. Some people still, whether on purpose or by accident, refer to Caitlyn Jenner as “he” or as Bruce Jenner. They don’t understand the importance of Caitlyn Jenner revealing herself to the world and would rather complain about the media attention she gets instead of taking the time to understand and accept her for who she is.

Ultimately, that’s what the world needs – more understanding and acceptance of everybody of all walks of life. It’s going to take a while to get there. We can start by using the correct pronouns.

*The name of my instructor has been changed to protect their privacy. 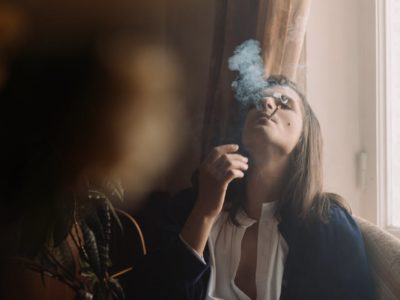 Previous Post:Why Your Summer Class Wasn’t a Waste of Time
Next Post:The Consequences of Ignoring My Passion: An Extremely Practical Degree