Semester Hook-Ups: Do You Dare?

For most people, college is a place to try new things and meet new people. A fun way of doing this is through “hooking up.” Hook-ups are always different and are a great way to experiment; Students shared some hook-ups to challenge yourself to this semester:

“That’s really every bachelor’s fantasy. Two girls and me? That’s a no brainer. Now, me, a male friend of mine and a girl? Also yes. There’d be no male-male sexual interaction, but it’s still very high on the list,” said Daniel Fowlkes, University of Tampa sophomore.

Think outside of the… bedroom.

Hook up outside or have “sex in a public place,” suggested Joshua Bey, a student at the Universal Technology Institute. Getting out of the bedroom is a really good way to change things up and get an easy thrill.

“It’s really fun to do something that spontaneous sometimes. The idea that you can get caught is also a little exhilarating,” said a Florida State University freshman. Fowlkes agreed: “It’s a sense of adventure. [It’s] exotic and exciting. [You could do it] anywhere that you actually have some privacy but someone could, at any point, walk in on you.”

Having sex outside or in public doesn’t have to be cliché. Think outside of the box, like these students:

Age ain’t nothin’ but a number

College has a very large age range of students, so why limit yourself? Get your cougar on or let the cougar get on you, seeing that everyone’s over 18. “As long as she’s of legal age, age isn’t much of a factor,” said Fowlkes. “It’s really more about mental age than chronological.”

Role-playing is “a method of changing attitudes and behavior, in which participants act out designated roles relevant to real-life situations,” according to dictionary.com.

“As long as I’m not put in too compromising of a situation, I’m all for it,” said Fowlkes. Bey agreed: “I think dressing up for your partner in a way that excites them is never a bad thing.”

Here are some of the student’s suggestions:

Don’t be afraid to try new things this semester. Let college be the time of your life. 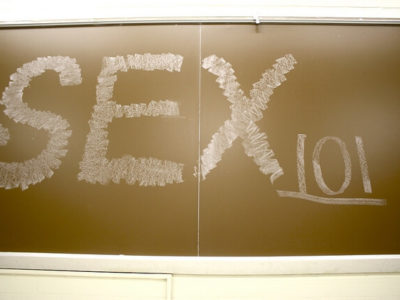 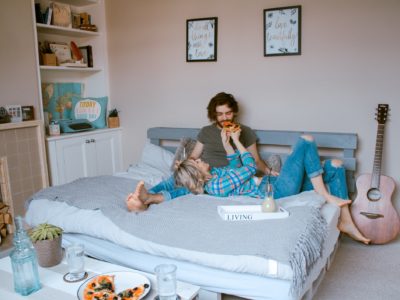