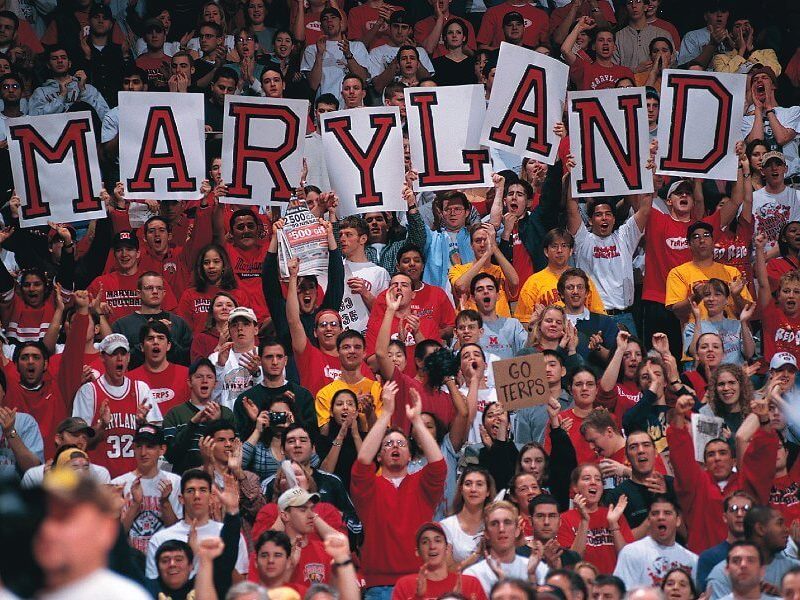 9 Terps You Can’t Avoid On Campus

With nearly 30,000 undergraduates at the University of Maryland, identifying one “cookie-cutter” student is impossible. There’s a group, a club, a major and a crew for anyone and everyone. But don’t let this melting pot of a school fool you; there are still some distinct UMD cliques that you’re sure to encounter. This isn’t to say that everyone falls into one of these categories, but these are nine Terps that you’ll definitely bump into.

At some point in your UMD career you’ll encounter the competitive business school nerd. You’ll know when this occurs because there’s a 99 percent chance they’ll tell you they’re in the business school. Although there are a variety of majors and personalities within the business school, one thing many of these students have in common is their annoying arrogance regarding their major. If you so much as utter the words “journalism” or “English” within Van Munching Hall, you can feel the condescending judgment. But the “Who has the harder major?” game exists among business fanatics, too—try telling a finance major you’re a marketing major, and you’ll feel their internal eye roll.

As a member of Greek Life, I don’t believe in categorizing all sorority women as stereotypical sorority girls. This particular girl is typically decked out in sorority garb. She isn’t afraid to throw up her sorority sign in every picture, carries a sorority tote instead of a backpack and litters her MacBook with stickers (at least three indicating her Greek affiliation). These srat stars tend to associate Greek membership with superiority so be wary of their attitudes; But don’t worry, they probably won’t talk to you unless you’re top tier anyway.

Every school needs a band geek and UMD definitely has its fair share. You can find them practicing on the quad in front of the chapel almost every afternoon. Or if you’re lucky enough to live on North Campus, you’ll probably hear the percussion section practicing bright and early—enjoy. Band members travel in packs and they’re easy to spot because they’re usually hauling instrument cases from class to practice and vice versa all day long.

This Terp takes “library regular” to the next level. You’ll find them in the library every time you go, making you question your own academic dedication. Regardless of the time or day I set foot in the McKeldin, I’m guaranteed to see the select bookworms who never seem to take a day off. These hardworking overachievers have their favorite library spots pre-picked and refuse to sit elsewhere. Find them in their usual locations, sitting at desks littered with highlighters, empty Starbucks cups and painfully wordy textbooks.

Because it’s a state school, Maryland’s student body is not-so-surprisingly about 75% in-state students. Landers come in all shapes and sizes, but one thing they have in common is their school spirit. In-state students wear Maryland or UMD T-shirts on a daily basis. It’s always good to have one of these in your friend group because they know the area and might even invite you over for a home-cooked meal.

Another chunk of the student population are students from the tri-state area—New York (specifically Long Island), Connecticut and New Jersey. Accustomed to the cold, tai-staters are un-phased by the occasional Maryland snow shower and are shocked by the lack of plowing post-storm. These Terps distinguish themselves from Landers and might take offense if you misidentify them. While Landers may not consider Maryland “the South,” these students have a different opinion.

These are the students who put play before work and never fail to have a good time. Catch them at Cornerstone Loft midweek or at a frat party during finals. The bare minimum is enough for these students and missing class due to a hangover is standard procedure. If possible, try to avoid group projects with these slackers because the workload will likely fall on your shoulders.

It’s so obvious to spot the newbies. Freshmen usually dress nicely for class (and show up early), lug around massive backpacks and appear slightly confused. Out of the loop of UMD nightlife, freshmen boys and girls troll College Park on the weekend, searching helplessly for parties. Freshmen girls wear anything out from tight clubbing apparel to rave attire. Boys can be seen in button downs or gym clothes—literally anything goes. Doe-eyed and under-informed, you’ll know a freshman when you see one.

Approximately 70% of UMD students are not affiliated with Greek organizations. A common nickname name for these students is “God Damned Independents.” These Terps are generally involved in a variety of clubs and organizations in place of Greek Life. They proudly express their independence and tend to stick together, and are more likely to live on campus. If you ask them why they didn’t go Greek they’ll probably roll their eyes and tell you they don’t have time for that—chess club and Wednesday nights out at Cornerstone can be very time consuming. 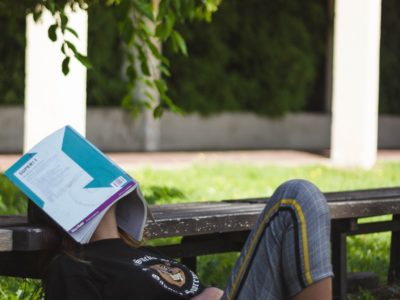 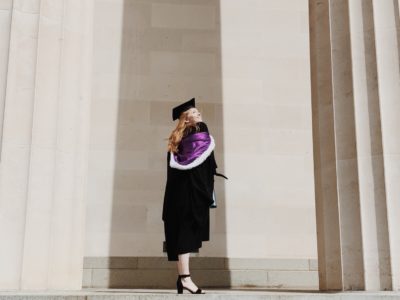 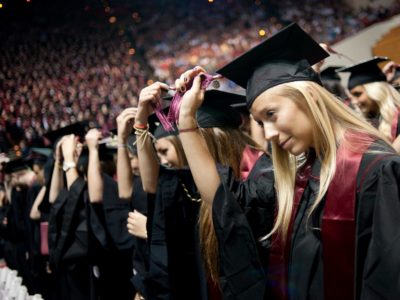 Everything Comes to an End, Even Your Glory Days 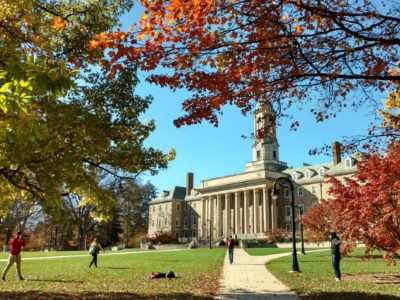 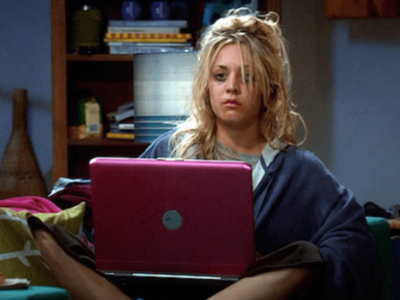 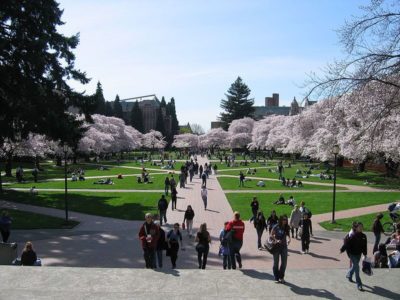