We’ve all heard the horror stories of late night attacks of college girls on their way to their dorms after a party. Some shady hooded figure jumps out of the dark and suddenly the girls go from happy hour to the six o’clock news. Every college student’s parents read those stories and are horrified of what they’re sending their children into. Universities feel less like academic institutions and more like war zones. So, what’s a girl to do? Take some advice from Beyonce: get in #formation and knock ‘em dead. 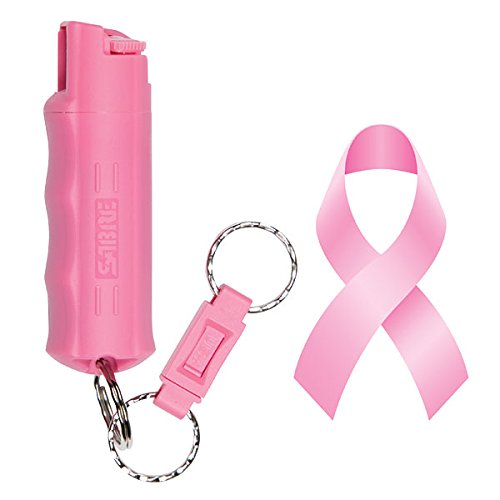 This pepper spray is the perfect combination of lethal and fashionable. Whip this baby out and your assailant instantly becomes reduced to tears. It also helps that the pepper spray comes cheap and has a key chain, so you can hook it on your purse or your keys. Stay #FerociousAndFabulous. “While I never used [my pepper spray], I definitely felt safer on those late walks home from the library or the bars,” University of Maryland senior Kimmy Matthews said. 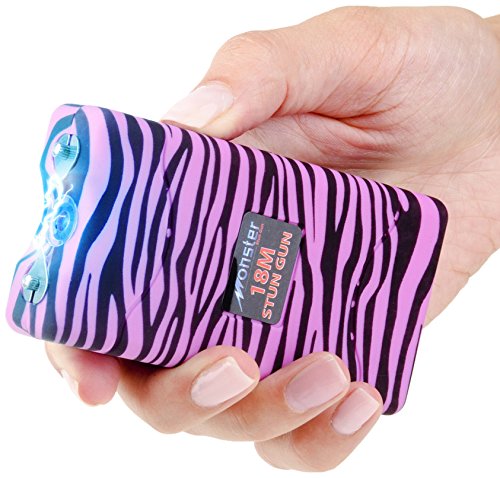 Let your attacker know he messed with the wrong person today. What better way to scream, “Don’t f–k with me” to anyone trying to get in your grill? Tasers are surprisingly cheap, and you can deal your attacker some serious damage for around $10. With the array of shapes, sizes and colors tasers come in, you could go Pokémon style and collect them all.

Brass knucks have come a long way since their creation. They come in various colors and shapes, now with smaller, ring versions that let you stab your assailant. Nothing makes me happier than a weapon that I can wear as jewelry. Prices can go as low as $3, so you have no excuse to not buy some pretty and deadly brass knuckles. 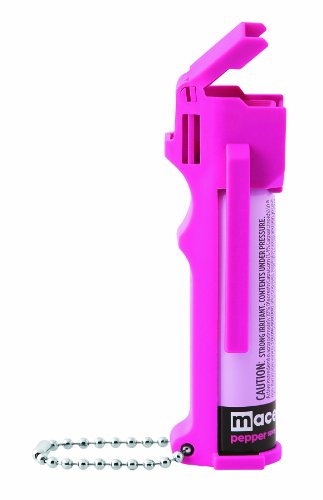 Mace is like pepper spray’s evil little sibling. For the low price of $15, you can buy your very own tear gas. That’s right–your mugger can receive a full riot response when attacking you, making him wish he never laid eyes on you. Especially because his eyes are now on fire. #SorryNotSorry 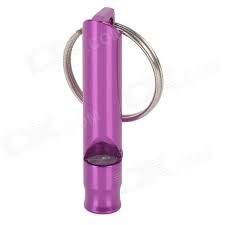 If there’s anything that can turn off a rapist, it’s a rape whistle. Let that POS know he’s got about five seconds before someone else shows up, and he’ll hit the pavement ASAP. Safety whistles can also prove useful when you can’t find your friends at a party, or if you want everyone in the library to stop talking. Whatever your purpose, the whistle’s got you covered.

Now that we live in a technological age, getting help is closer than ever. Downloadable safe ride phone applications that are all over the app store. They can get you a ride home so you don’t find yourself walking alone in the dark. Besides Uber and Lyft, safe ride apps include SaferRide, Guardly, Watch Over Me and BSafe. Other applications will alert the authorities if you don’t respond to a text before you get home. In this case, safety can be as easy as the click of a button.

Maybe you got a crazy roommate, or maybe you just don’t think your stuff is safe in your room. Regardless, everyone should buy a lock to keep their most valuable items safe from wandering eyes and sticky fingers. “I genuinely didn’t think my stuff was safe,” said University of Maryland junior Marwin Cabotaje, “Every night I stuck my laptop in a safe to keep it away from my roommate and all the people he constantly brought into our room.”

Just warning you right off the bat–these are not cheap. Flare guns can run you over $100, but hey, I’d take that over a creepy person wielding a chainsaw showing up if my car breaks down. “When my car went off the side of the road after a party, I genuinely thought a serial killer was going to get me,” said University of Maryland sophomore Jennifer Freeland, “Luckily my dad is all about survival stuff and loaded me up with one of those flare gun lasers, and I was able to get someone’s attention.” The last thing you want is to be stranded as serial killer bait after a party, so play it safe with a flare gun.

You can get very creative with pocketknives, and the more secret, the better. Pocket knives can be hidden in makeup containers like lipstick tubes and lip gloss, which gives you easy, inconspicuous access to the weapon. Your attacker won’t know what hit him. Prices vary according to just how tactical the knife is. If you want a hunting knife, that could cost you a pretty penny. But small pocketknives are easily affordable and just as deadly as their costly counterparts. “It’s like, ‘Surprise mugger–I got a knife!'” University of Maryland sophomore Alyssa Winters said. 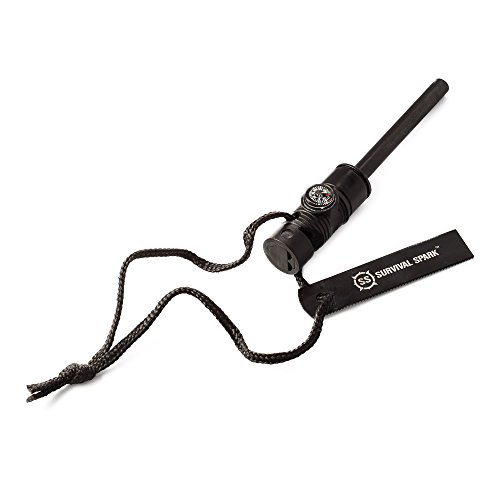 Remember what I said about survival jewelry? It’s the best thing ever. Another way to mix fashion with survival, a fire starter necklace helps you out in a pinch. Being stranded in the woods never really happens in college, but you’d be surprised where a drunk college student could end up. If you think it could be you against the elements, you should definitely buy a fire starter. “One time I actually needed a fire starter,” said Temple University sophomore Sabrina Geary. “We were at a bonfire, and nobody had a lighter! Definitely would’ve come in handy.”

Previous Post:10 Awesome YouTubers You’ve Probably Never Heard Of
Next Post:Why Being at Home Rules and Everything Else Drools this Summer