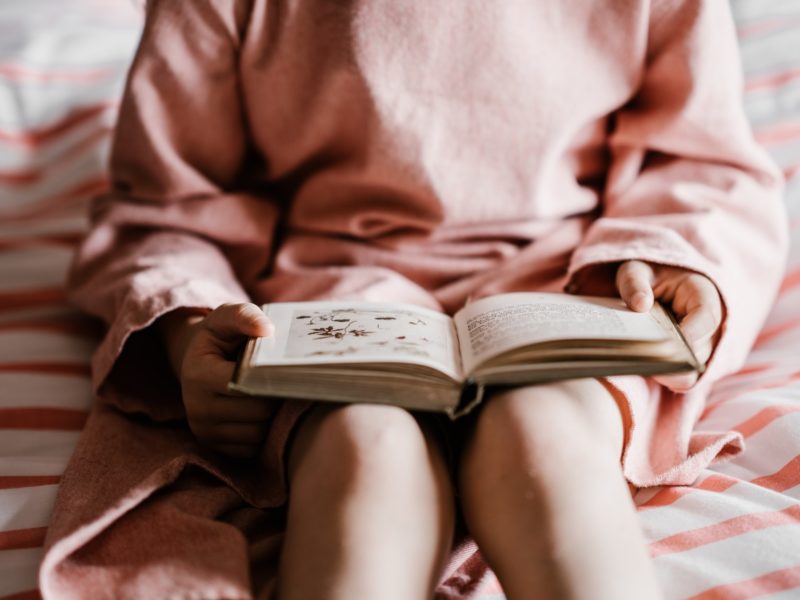 Fifty Shades of Stares – The Class That Embarrassed Me the Most

Olivia CrawfordJan 18, 2019
Home » Latest Posts » Fifty Shades of Stares – The Class That Embarrassed Me the Most
FacebookTweet

When you take an English class, you tend to expect to see good texts and authors on the syllabus, or at least well-known ones like Austen or Eliot or Joyce. I once took an English class where we read and watched some of the most interesting texts I’ve ever explored, including an opera.

However, it also held the worst book I have read up until this date: Fifty Shades of Grey

When I signed up for the class, I felt so excited. I had scrolled through the typical names for English classes, like “Introduction to Chaucer” and “American Transnational Literature 1800-1900.” When I wandered across this class, I knew I needed it in my life. A class without a final, that took place  only twice a week and was called “Guilty Pleasures”? Wow. Who wouldn’t feel intrigued?

When I walked in the first day at 10 a.m. on Monday, I buzzed with anticipation. For my first English Upper Division course, I’d take a fun class while the rest of my friends took boring 19th Century classes about Dickens. I felt quite pleased with myself.

The room where our class took place had the oddest rolling chairs I’d ever seen. The chairs perfectly foreshadowed that this class would turn out differently than most.

The professor walked in on the first day in 2-inch stiletto heels and a bright blue dress. She looked very elegant, but not like she matched the weirdness of the course name. However, she did, which appeared clearly the moment she started going over the syllabus.

She announced that we would read Fifty Shades of Grey next week. We all laughed but she explained that it perfectly applied to the course. She didn’t recommend it as a piece of quality fiction, but that it was very relevant. I didn’t know what to do Should I drop the class because I had to read an X-Rated Twilight?

Once I reconciled that I’d have to read Fifty Shades of Grey, my professor dropped another bomb.. We had to read the first few chapters out in public.

We all giggled when she said it, but she completely meant it. We looked at each other and shrugged. How bad could it be?

Awful. It turned out awful. Even so, the assignment really made me feel very different about the novel and about guilty pleasures in general.

I sat reading the novel in a little outdoor area next to the dorms, and every single stare or snicker or point made me slide a little bit lower in my chair. I wanted to shout at every single person, “It’s for class!” before they assumed I read this book for pleasure. None of these people deserve an explanation – I could do what I wanted when I wanted. But I still felt like I needed to explain myself, because I felt guilty for reading.

She taught us something about guilty pleasures just by making us do our assignment outdoors. Sometimes we hide something we love from people just to save our reputation. Surely our happiness holds greater importance than appearing “cool,” right? That question has lingered in my mind long past that final presentation.

However, I also learnt something bigger than that through the experience. I typically pride myself on not letting what other people think bother me too much. But that day I did – I felt more embarrassment about what I held in my hands then anything I’ve ever said.

It pushed me to just let the stares go. Eventually I did and I finished the book, which turned out as awful as I’d expected. However, it taught me about myself, and that I actually do care about what other people think.

I enjoy my English major and that class contributed to why.. The professor challenged the status quo of what we consider “higher literature” and why English majors only study this type of literature.. She taught us more things from reading that book than I’ve learnt in a whole quarter of other classes.

I went to college to feel challenged and that class did just that. It did it in a strange and unexpected way, but I wanted that. I thank that professor and that English class for teaching me about literature, the world and myself and hope that the challenges I faced do not become exceptions.

Previous Post:10 Can’t Miss FOMO Spartan Experiences at Michigan State
Next Post:Everything Comes to an End, Even Your Glory Days