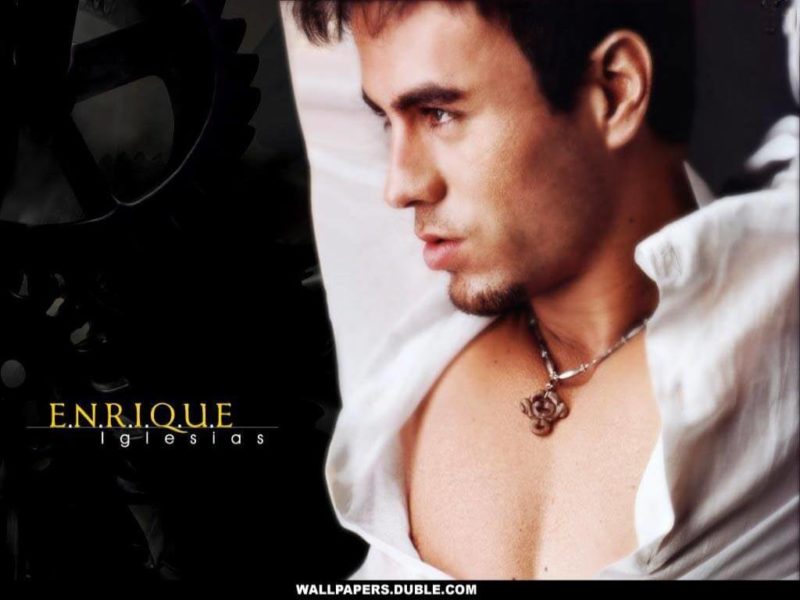 If nothing else, I will definitely say that Enrique Iglesias is a man of his word.  The Latino pop star declared in an interview that if Spain won the World Cup he would go water-skiing…naked. And according to a rather blurry video on TMZ, he did just that.  Nobody’s confirming that Enrique actually stripped down to his birthday suit to water-ski (probably because the Miami PD threatened to arrest him for public nudity), but more importantly nobody’s denying it either, which is why I’m willing to guess that it’s the real deal.  Besides, it’s not like he’s especially shy…did you see him kissing/practically fondling that girl on the Today Show?! Go watch it.  I dare you not to squirm at the awkwardness.

Rosie O’Donnell is being welcomed  back into the world of daytime talk by Oprah, queen of the talk show and, let’s face it, pretty much everything else. Rosie will get her own show on Oprah’s new network called OWN, which is scheduled to hit the airwaves this January.  I, for one, have missed Rosie’s honest, liberal, and funny perspective on things and will be glad to see her on TV again. What do you think? Also, ten points to whoever guesses what OWN stands for…

Mary-Kate Olsen is on the cover of the September issue of , and in the she declares that she “would never wish [her] upbringing on anyone”. It’s a statement that’s hard to believe, considering the fact that she and her sister are co-owners of Dualstar, the company that made them filthy rich superstars. I spent most of my childhood desperately trying to emulate the Olsen twins; I taught myself to use the VCR so I could watch their video series; I sang and danced along to their CDs at my birthday parties.  As a devoted fan, I followed their post-Full House TV endeavors: Two of a Kindwas pure genius to the 11-year-old Allie, and I even watched the less-than-inspired So Little Time (the writers had so little talent).  And don’t even get me started on their feature-length movies…just last semester I procrastinated writing a paper (due the next morning) by watching in its entirety on .  Am I weird?  Absolutely.  But I know I wasn’t the only little girl whose dream was to be just like the Olsen twins, and it’s sad to think that, in reality, I had a lot more fun watching those detective videos than they did making them.  Were you a die-hard Olsen twins fan?  Did you have their ? Let me know in the comments.