Welcome to Women’s Month—AKA March. Now is the time to learn about  trailblazing women in politics like Clare Boothe Luce, Jane Goodall and more. Our 50by2050 partners lined up events this month to honor game-changing female politicians and prepare women to run for office. Be part of the change this country needs.

MARCH 6: IGNITE: Ignite to the Hill

MARCH 18: HRC: All in for Equality Advocacy Day

MARCH 23: HRC: HERlarious: Comedy for a Cause

MARCH 27: She Should Run: Virtual Cohort 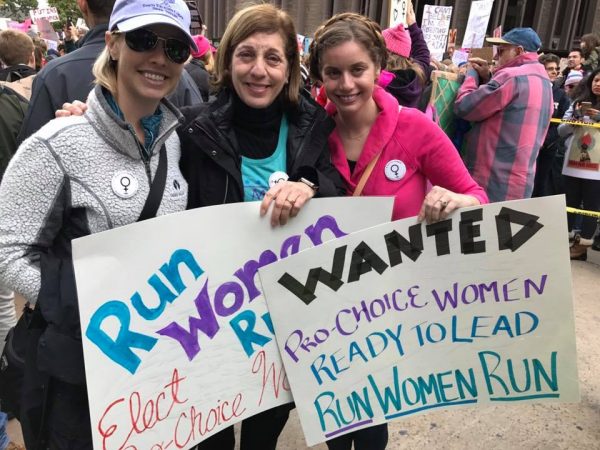 Nobody’s Laughing Now: Why I’m So Glad I Bombed on Stage
Next Post: 10 Most Inspirational Athletes at University of Iowa