College MagazineJan 17, 2011
Home » Latest Posts » 11 Relationship Resolutions for 2011: A New Year, a New You, a New Take on Love
FacebookTweet

By Ally Lopez > Senior > Journalism > University of Maryland, College Park; Photos by Arsh Raziuddin > Sophomore > Graphic Design > UMBC
I’ll be honest with you: 2010 wasn’t the best year for my love life. I’ve had my heart broken, been stalked by a guy, and went on the strangest dates possible. This year will be different for me and can be different for you, too – whether you’re single, in a relationship or in that awkward in-between stage with someone, setting positive goals can help ensure promises of renewal and happiness for you.

1. Don’t overanalyze online activities
Don’t waste time wondering why she didn’t Tweet you back, stalking his tagged photos from that party that he didn’t ask you to because he’s a jerk and his date wasn’t even cute… but I digress.  If there’s a serious issue, just talk about it! Don’t worry about these trivial matters. “Facebook stalking is tricky because sometimes you see stuff you didn’t know or might get the wrong idea about someone,” said Justin Cartagena, a senior English major at University of Maryland. “[Those are] the ups and downs of extreme social networking.”
2. Work on communication skills
Make the time to have real conversations. Speak up: talk about what’s bothering you and what’s going well. Adeiva Imbrigato, a senior nursing major at Trinity Washington University, has resolved to improve communication with her boyfriend this year.  “The little bit of time we do have to actually talk shouldn’t be totally wasted. I want to take advantage of every moment,” she said.
3. Be romantic
Maybe he won’t ask you to meet him on top of the Empire State Building, and she might not tell you that you had her at “Hello,” and it likely won’t be a rainstorm when you make up from a huge fight. But that doesn’t mean there isn’t room for a little cheesy romance in your lives. The smallest of gestures carry a lot of meaning, so make a team effort – admit it, you want it.
4. Find happiness outside of your relationship
Have a girls’ night in or guys’ night out – whatever you need to do to not become clingy. We all have (or have been) that friend that suddenly disappears when there’s someone special in their lives. Make an effort to see and spend time with those people that have been there before the boyfriend or girlfriend.
5. Learn to be patient
Don’t be in such a hurry; good things come to those who wait. Trust me, I know the feeling of waiting and waiting for things to move along with someone, but if its right, everything will happen for you both sooner or later. If it doesn’t, try to patiently wait for the right person to come around.
6. Stay positive
Let’s be realistic: the perfection you experience when you first meet someone probably won’t last. Things will soon come into play that you didn’t expect. Junior psychology major at Temple University Nicole Burry recommends staying busy to maintain positivity, whether you’re single or in a relationship. “Being bored and alone is the perfect opportunity to start questioning things. You start thinking ‘what if, how, when, and what most ask, ‘why?’ Becoming consumed in your own negative thoughts is the ultimate trigger for vulnerability,” she said.

Find schools
Meeting for lunch in between classes or “studying” together in the library do not qualify as “real dates.” So what does? Try the good ol’ classic American notion of dinner and a movie. Whatever your schedules and wallets have in store for you, make time to spend quality time with one another. “Sometimes at the end of a hard week full of homework and exams, you just need to get away. Who better to do that with than [my boyfriend]?” Imbrigato said.
8. Don’t worry about anyone else
Don’t stress about your friends’ disapprovals, a questionable guy “friend” who is trying to step in, or that creepy girl that texts your boyfriend more than she needs to. If you’re confident, secure, and most importantly happy in your relationship, then don’t let someone else’s negativity get in the way.
9. Lighten up and take it slow
I know quite a few people—guys and girls—that seem to want everything right away once they find their happiness. Career, marriage and child-rearing are light years away, so just enjoy being young and in love. This includes the bedroom. Do you think it’s important to test sexual compatibility in the early stages of a relationship? Think again. A recent study featured in the Journal of Family Psychology revealed that couples who waited to have sex showed higher relationship stability, satisfaction, quality and communication levels than those that got busy within the first month.
10. Fall in love with yourself first
“Building up self-esteem and being comfortable with myself is a major priority before I can open up to someone else,” Burry said. “I think if I love myself before someone else, not only will that ensure a better relationship, but it also attracts positivity.”
11. Recommit to your relationship
Taking your relationship for granted is a total buzz kill. While it may be hard to focus on your relationship around classes, exams, and other college responsibilities, don’t let those get in the way. If it already has, try to take a step back, rework your schedule, and think about ways to put yourself back in the relationship.
FacebookTweet
Life Party 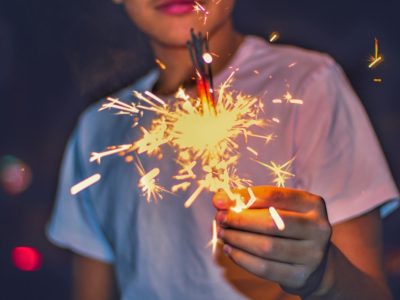 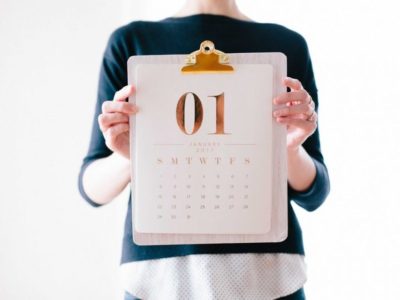 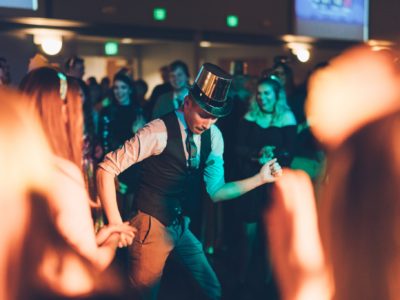 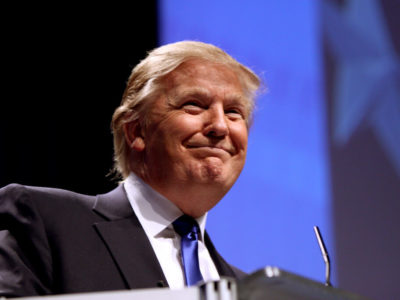 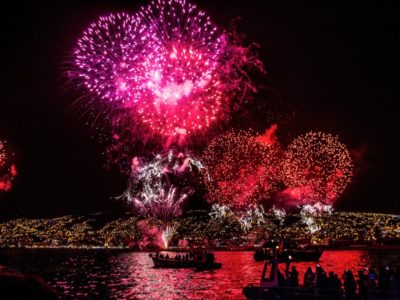 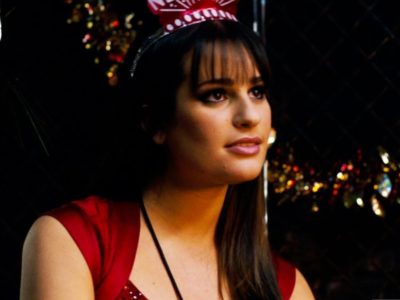 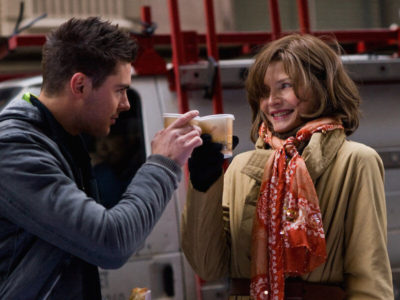 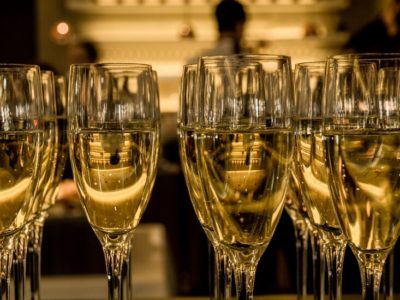 Previous Post:Spotlight: Cam Newton
Next Post:Arizona Cracks Down On Education