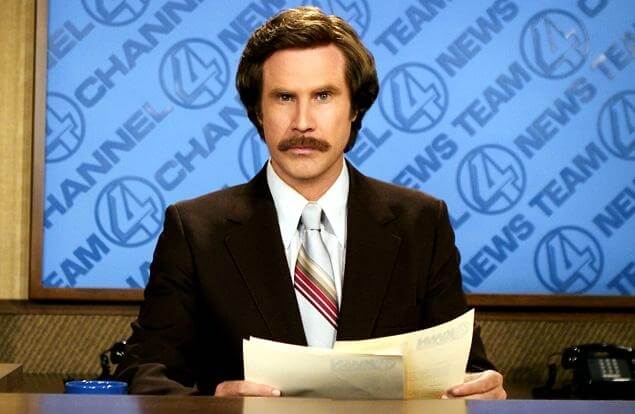 Oscar nominations were announced today, celebrating some of the best films of 2012. But what can we expect in 2013? We’ve got your list of 2013 must see films–one for every month!

Two words: Ryan Gosling. I know I won’t be paying attention to the plot, but in case you plan to, the movie is set in 1949 and is about the LA police department's fight to drive the Mafia out of the city.

Based on the best-selling Nicholas Sparks’ novel, Safe Haven is a heart-wrenching romance about a girl who moves to a small town but has a big secret–perfect chick flick for girls’ night out! But be warned: it’s probably going to be a cry-fest.

MARCH – Oz: The Great and Powerful

It’s been 70 years since The Wizard of Oz arrived in theaters, and this prequel looks promises to do justice to the original. With an all-star cast and a familiar story, this movie is a must-see.

This is my most anticipated movie! Sandra Bullock plays an FBI agent (have we seen this before?), and Melissa McCarthy stars as a Boston cop. Comedy obviously ensues.

MAY – The Hangover Part 3

Wolf-Pack fans, here is your most awaited film of 2013! The third installment won’t include a wedding, but, Mike Tyson has already signed on! Who’s he going to punch this time?

JUNE – This is the End

While attending a party at James Franco's house, many celebrities including Jason Segel, Rihanna and Emma Watson, are faced with the apocalypse. (Dun, dun, dun!)

This movie is about two cops dispatched by the Rest In Peace Department to protect our world from destructive creatures who refuse to move to the other side. Creepy, yet satisfying.

Set in 1993, this film follows Brandy, a high school senior who wants to shed her uptight image before college. She assembles a to-do list of all the “activities” she missed out on in high school. This one is sure to be hilarious and raunchy.

Between this movie and The Heat, 2013 looks like the year of Sandra Bullock (again!). I can’t wait to see these two amazing actors (Bullock and Clooney) in a movie about astronauts!

This movie is the sequel to one of the top grossing films, The Hunger Games. It’s sure to top the box office as soon as it comes out so get excited now, Katniss fans.

The Legend really is continuing! Anchorman is coming back and I couldn’t be happier except for the fact that I have to wait until DECEMBER. Sigh…