We’ve all heard our friends tell us at one time or another, “they won’t change unless they want to change.” And it’s more likely that they don’t want to. Sometimes they do need to have an attitude check or reprioritize their life. But if they don’t feel the need to, why would they? That leads to another, more important question – is it possible to really change a person?

Miranda Gonzales, a freshman from Austin Community College, explained that forcing a certain state of mind on someone can ruin a relationship. “We both, in a way, tried changing each other,” she said. “He tried to change who I was and what I liked and I wanted him to be this romantic guy that I saw on TV.” Gonzales tells us that after one change would be made, more and more changes would be demanded from each other. “It ended up ruining us and breaking us apart. I realized that trying to change somebody only makes things worse.”

Think long and hard on why you want to change the person you’re with. Wouldn’t that take the originality out of that person? There’s a line that shouldn’t be crossed on what you should make your significant other do, and one of the lines are overbearing him or her with change. This can overwhelm your lover in the process and leave you with no lover at all. 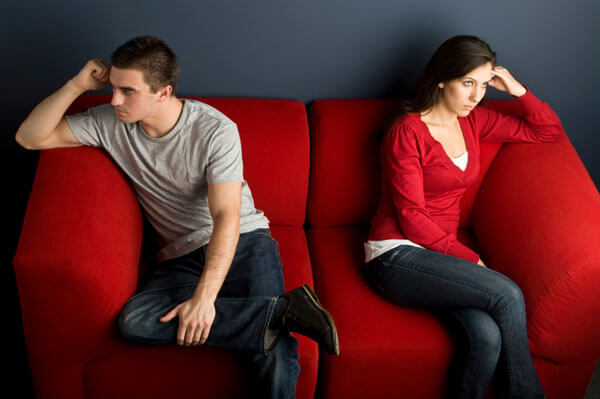 Hunter Huewitt, a sophomore from Texas State University, shares his opinion on whether or not you can ‘change someone’. “I don’t think you can change who someone is. They have to change on their own,” Huewitt said. “They can be influenced a little bit, but they are going to have to decide on their own if they need to make any permanent changes.”

Always put yourself in your partner’s shoes. Would you want to change your personality, the things that make you tick or the most unique parts about you to suit someone else? And even if you were willing to go that far, would you really want a relationship based on a lie – the person your partner wished they were with instead of the person you are?

Another student from Texas State University, Michael Asonye, doesn’t think so.  He said, “a relationship will merely crash and burn if you try to change a person.”

And that crash and burn will come in the form of resentment. Imagine your partner hated that you eat meat and tried to convert you to vegetarianism. You’d feel pressured and that pressure would leak into your relationship. Yeah, that’s a “minor” change, but what if it was something big? You’d feel that you were inferior because of your eating habits and would probably get upset that you were being judged for being a carnivore. This would, without a doubt, cause more than a little friction in your romance.

Embrace the person you’re with just like you’d want them to embrace you. If they are doing something that bothers you, let them know. Communication is always key. Relationships take work, but that’s part of what makes them worth it. So instead of wasting time trying to change your partner, take the time to actually learn about them, and grow a relationship based on honesty instead of ghost versions of each other that will never really exist.