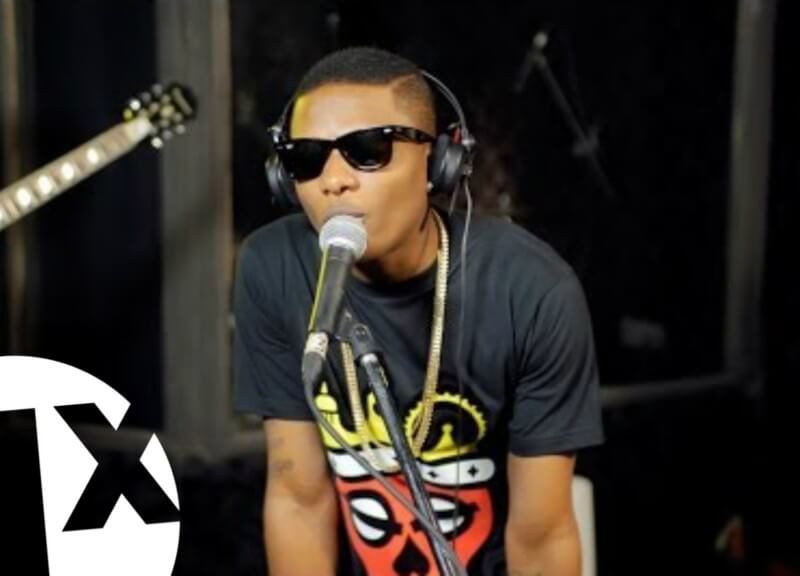 Watching Wizkid Connected Me to My Culture

I went to my first Wizkid’s concert at the Bliss Night Club in Washington, D.C. during y freshman year of college . Wizkid entered with his hands in the air and kept them there throughout the entire performance, waving around and throwing them up and down. He moved across the stage so that fans could see him from different angles. He confidently carried himself, understanding the way his body moved fluidly to the music.

Wizkid’s set fit the audience; it was upbeat, loud, slow like jazz, energetic and fast all at once. Most Nigerian artists perform certain types of dance styles with their songs. Nigerian dance, a subset of African dance culture, make up a part of for of every Nigerian native from candle to grave.

Africans, especially Nigerians, are known for shaking their hips, waist and butt. With these movements Wizkid kept his social values while also sexualizing his performance. American culture consider men advertising their bodies socially acceptable, whereas in Nigeria it’s inappropriate. The audience danced throughout his performance as well, shaking their hips and expressing their freedom.

In Wizkid’s performance, the audience, including me, started doing the dance moves that went along his songs. For example, when he sang “Azonto,” the dance called for one hand on your hip and the other hand out, slightly moving it inwards and outwards like you’re trying to high-five someone. In all African cultures, dance, music and song help define the role of the group within the community. And it brings the audience together as one.

Unlike other performers, Wizkid didn’t wear a costume. Instead, he wore something he felt comfortable in, his cultures’ traditional clothes. During the beginning of the show, he came out wearing Nigerian clothing and the Nigerian flag.

Afterward, he changed into an Americanized outfit: a black shirt and jeans with gold chains around his neck and a watch around his wrist. The outfit changed allowed him to show off the two sides of his culture. The majority of the audience wore American clothing, but some wore native African clothing similar to Wizkids first outfit.

That night, Africans, including Nigerians, made up at least 75 percent of the audience. Wizkid mainly sings in Yoruba with a couple of stanzas in English. Even though his songs are mostly in Yoruba, the lyrics repeat, so any audience can easily sing along. And that night, the crowd knew his songs by heart.

Wizkid allowing his fan to stay on the stage for the rest of his performance surprised me. He truly cares about his fans and how much they admire him. Before ending the show Wizkid started enlightening us about our lives, especially those born in Africa.

Wizkid challenged how society viewed Africans or anyone with African descendants. The media often portrays Africans as poor, dirty and unintelligent. He offered some inspiring words, telling the audience and myself that we should always pray in life. He said that we don’t have two lives to live, we have one, and so we must not complain so much. He told us to work hard and not let where we came from affect our futures and the outcome.

I consider myself an insider of this particular music culture. I grew up in Maryland, but my parents originally came from Nigeria. As they raised me, they kept their culture and traditions very much alive in the household. I grew up learning Nigerian dance styles and learning to understand Igbo and Yoruba.

I also grew up hearing African music at parties and weddings. At almost every African event and occasion that I went to, they played African music similar to Wizkid’s music. I practically knew Wizkid songs word for word. I felt connected to the crowd and audience because we all shared this moment and identity. 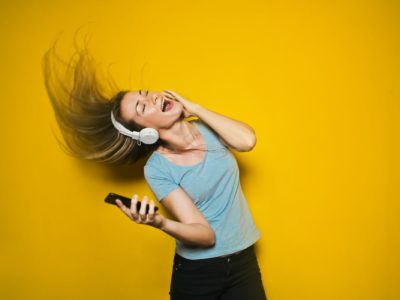 Previous Post:Underclassmen Can Be Campus Leaders, Too
Next Post:Did Death Cab for Cutie Get Worse, Or Did We Get Better?