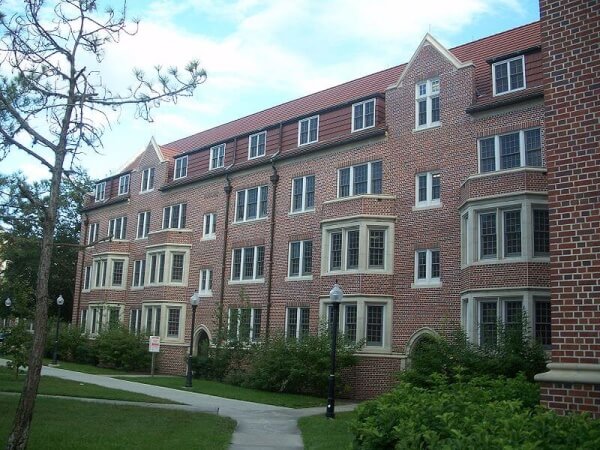 So You Think You Can Be an RA?

Javon BeverlyMar 21, 2016
Home » Latest Posts » So You Think You Can Be an RA?
FacebookTweet

So you want to be an residential assistant? Look into your situation. What’s at stake? Do you want the job just for the housing? Or do you really want to make a difference in students’ lives? Getting the RA position is no different than any other job, but there are some ways to make you a better candidate. To all the future RAs, it’s time to pull out your pen and paper, because you’re about to get schooled on how to successfully get the job.

The journey to becoming an RA is different at many schools, but a common way is to take a specialized RA course. It’s usually a small group of students with two instructors that lead thought-provoking discussions. These exchanges were all based on reading assignments that often conveyed issues, challenges and incidents RAs typically deal with throughout their job. Outside of the class, you work on projects and assignments that help the instructors see if you’re right for the job.

At Penn State, for example, there are small assignments like creating door tags, attending events and writing papers that make you reflect on your life.  The class ultimately revolves around a larger assignment called “The Buddy Project.” This assignment has each candidate partner up with an actual RA and use him or her to obtain a realistic view of the job.

These assignments reflect who the best candidates are. It isn’t just about getting the highest grade and doing the best in class. Whether applicants actively participate in a conversation was a reflection of the interest in the conversations that are taking place in the classroom. If they attend events or not reflects their drive to be a part of the Penn State community.

For many students, the idea that they have to actively participate in the class can be seen as an obstacle if they’re not an outgoing person. According to Kevin Lima, a second-year RA at Penn State, “Many people believe that RAs should be loud or extroverts, but in reality Residence Life chooses all types of personalities. It’s just up to the candidates to distinguish themselves and stand out from the crowd.” In fact, some of the candidates that spoke a lot didn’t get the job. This is a position that calls for balance. As an RA, part of your responsibilities is to be an ear to listen to residents when they need to talk. Demonstrating that you can actually take the time to listen to someone else rather than talk to them shows that you possess a strong quality that help people.

Probably the most cliché way to increase your chances of getting the RA position is by being yourself. “When I originally didn’t get the job, I felt like it was because I wasn’t myself at all. I was very worried about what people thought of me and I thought I wasn’t good enough,” Penn State Altoona RA Brianna Sears said. “It wasn’t until after the class that people from Residence Life saw how I interacted with other people outside of the classroom. They saw that I was friendly and outgoing, which resulted in me eventually being picked up as an RA later in the semester.”

Becoming an RA can be competitive, but if you prepare to showcase who you really are, what you have to offer, and how you can grow with the position, then your chances of getting the job offer increase by more than you can imagine.

Previous Post:10 Secrets Hipsters Are Keeping from You
Next Post:How the Movies Get Spring Break All Wrong