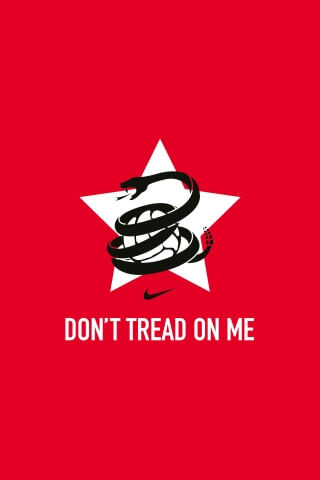 Most people aren't tuned in with the rest of the world's soccer fever. Whether soccer is your muse or you don't know much about it, what you should know is the group stage of the CONCACAF Gold Cup is going on right now. Think the Euro Cup for North American teams.

Your men's national squad dispatched a scrub Canadian team the other night 2-0, in what should have been a route. If they beat Panama Saturday, they'll qualify for the quarterfinals. Though, they aren't the favorites. Led by Chicharito Hernandez, the Manchester United striker, Mexico looked strong. They absolutely crushed Cuba 5-0. To win the Cup, team USA will definitely have to go through the reigning champs.

Show some USA pride and flip on the game this Saturday at 7p.m. on Fox Soccer. Because the U.S.A. ain't nothin' to fuck with.

Check out a preview over at Soccer By Ives.