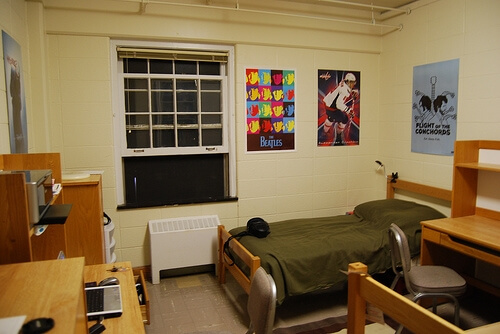 The University of South Florida has announced new housing options for transgender students.  An Associated Press report said that the university would allow students to identify as male, female or transitioning on dorm applications. Privacy will be respected, and if a student chooses “transitioning,” the information will not be disclosed without permission.

The change comes after a transgender student, Taylor McCue, complained about harassment in university housing. And to further that change, USF is also considering an option for students to live with roommates of any gender.

USF will join schools like Harvard and Rutgers, as well as more than 75 other schools across the country, in offering “gender-neutral” housing, in a test program to be launched in the spring. The program will allow 8-10 students to live with a student of another gender.  Parents will not have say over the decision, and romantic partners will be discouraged from living together on campus.

The program will offer comfortable housing for all students and intends to help prevent such discrimination, as in McCue’s case.

What do you think: should your university follow this transition?