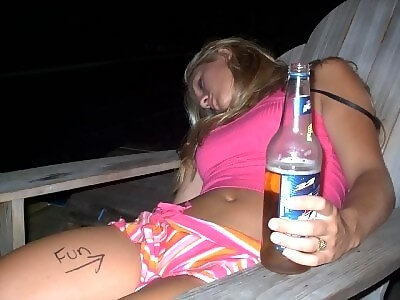 Between The Wall Street Journal’s ominous article and CNN’s persistent coverage, it’s almost impossible to ignore that Facebook’s leap of faith has become a belly flop into the deep and complicated seas of the New York Stock Exchange, taking a rushed and misguided plunge into the world of a publicly traded companies.

At the peak of success, Facebook users climbed into the hundreds of millions. Wall posts replaced phone calls, likes replaced compliments, and suddenly everyone had a lot more friends. But like Friends, Furbies, and Four Loko, even the most popular fads must eventually come to an end, and one has to wonder if the company’s recent decisions are perhaps subtle signs that even a revolutionary social networking empire can’t live forever. Tech radar's Kate Solomon reports that Facebook lost almost six million users in the US in May. Their numbers are only being salvaged by the continual globalization, which attracts new users and new corporate involvement internationally. This being said, will the website that got its start in New England ever regain success in its founding country, or is this a sign of a worsening outlook for the Internet giant?  Take a look at these four key factors that could be bringing Facebook down.

Whether you love the new look or hated making the switch, Facebook’s rather forceful move to its newest page layout, Timeline, took a lot of users by surprise. “Obviously Facebook has to stay in the game in order to effectively compete, but constant updating and format changing will most likely start to lose as many users as they’re gaining. I know I didn’t mind the change personally but a lot of people weren’t happy about the differences in posting and sharing,” says longtime Facebook user and Salisbury University senior Kelly Thurston.

The risky business of posting pics

It seems that despite the many connection opportunities and business interactions that Facebook offers, there is a high risk that incriminating pictures and posts might come back and haunt your career, and even inhibit you from landing a job. From arrests to public humiliation, the site creates a magnifying glass for the actions of all of its users. Though companies and schools offer workshops and seminars regarding the importance of privacy when it comes to your social networking site, the real question is: is using Facebook really worth the risks associated? 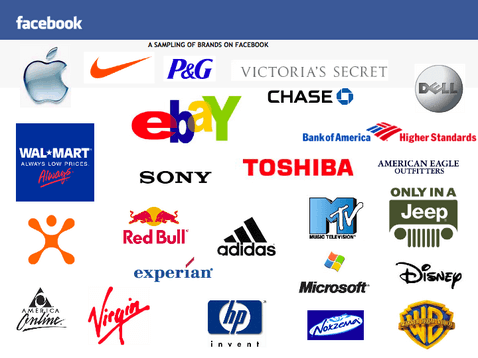 Scroll through your timeline. Where there used to be pictures of friends pregaming and status updates of plans or exciting news, now appear more and more corporate sponsors posts, attempting to subtly advertise everything from apps to shoes, using our ‘friends’ to lure us in. But behind all the smoke in mirrors, business advertising on social media sites becomes more annoying than effective for many social networking users. Many advertising feel about investing marketing dollars into Facebook, given its faulty reputation as of late as well as their legal battles. Most recently, a lawsuit called into question Facebook’s use of sponsored stories as a less obvious form of product placement. With the settlement that was reached in June 2012, the website must now restrict the use of the ‘Like’ button when it comes to posts that are endorsed by companies and advertisers, which could ultimately cost the company over 100 million dollars and lose irritated users.

While Facebook may be the largest and most successful social networking site, it’s certainly not the only social networking site, as it was for a stretch of time after the fall of Myspace and before the rise of Twitter. But in fact, many experts are calling Twitter the latest and greatest in America’s social media story. Twitter, and other forms of more concise social networking, has proven to be far more successful in 2012 than Facebook, with its lengthy posts and tagged pictures.

Previous Post:Michelle Obama Speaks at University of Florida
Next Post:Boy Friends and Boyfriends: Managing the Men in Your Life