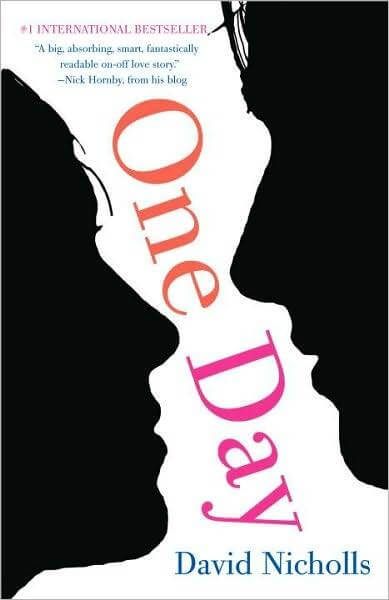 With warm weather, summer brings vacations, lazy days and loads of free time.  Instead of watching reruns of Scrubs or One Tree Hill, why not grab a book and soak up some Vitamin D outside.  These novels have been featured on multiple recommendations since their publishing date and make for some top-notch summer reading material.

One Day by David Nicholls–2009

Dexter and Emily meet each other on the day of their university graduation.  Each chapter is one day in their lives attempting to move on from each other, without really being able to do so.

Lies Chelsea Handler Told Me by Chelsea's Family, Friends and Other Victims–2011

In a time when layoffs are prevalent and unemployment has hit an all-time high, Okay For Now tells what its like to experience these difficult events.  The Swieteck family moves to an upstate New York town and Doug must learn to adapt.  Doug’s life changes forever when he makes a trip to the library and stumbles upon John James Audubon’s bird paintings.

A nonfiction account of Beth Maloney’s son, Sammy, and how a Strep infection transmuted into OCD disorder and Tourette’s Syndrome.  A much more serious and hard-hitting book than most summer reads, Saving Sammy examines the unfortunate possibility of somewhat menial illnesses transforming into a life-altering event.

The newest installment from The No. 1 Ladies’ Detective Agency takes place while Precious Ramotzwe and Grace Makutsi are preparing for Grace’s wedding.  A farmer has lost a cow due to intentional injury and Precious attempts at figuring out the culprit.  In a who-done-it novel, jealousy, uncertain family ties and a curious wedding shoe incident are prevalent plot lines that make this installment a 2011 must read.