“Man these teams really don’t like each other.” A s sports fans, we have been subjected to cliché, superficial and meaningless statements like these every time we turn on a game. Thank you, Brent Musburger and John Madden . We expect it from sports announcers. They are paid to be impartial, unemotional and politically correct. But we need to demand more from our coaches.

These alpha dogs are some of the most competitive and fiery people in our society. Professional coaches are workaholics who want more than anything to win. So why is it so rare for that fiery competitive attitude to come out in press conferences? Can we throw out the unoriginal, played-out phrases that aim for political correctness more than honesty? Coaches these days are more presidential than the actual presidential candidates – way more actually.

So let’s tear down the curtain of political correctness and expose these too often used phrases for what they really are: lies.

This is a coach favorite after seemingly every ugly win. “Yeah we left a lot of plays out there today and had too many turnovers, but hey, a win’s a win.” Now I know we can spend all day dissecting the complexity of this statement, but the quote just serves as a way for the coach to express that his team really didn’t deserve to win.

It’s also a way for a coach who is possibly on the hot seat to use a win the same way a middle school girl uses makeup to cover up all the insecurities and faults that she does not want the cute guy in her class to notice , even though he still does and so do the people the coach is trying to impress (GM, owner, fans, mom). Tim Tebow is a master at putting his coach in this position. This overused phrase is only No. 5 because it actually has more truth to it than the next four. A win actually is a win; who would have thought?

4. If we play our best, I think we’ll have a good shot 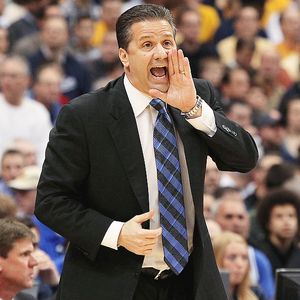 I’m looking at you, John Calipari. The coach who says this is in either two positions: Coach A’s team is far superior to his opponents', and this comment is used as a sort of a “I’m trying to stay humble and not disrespect the other team, but yeah obviously we are much better and don’t actually need to play our best to win.” It’s just to weak of a statement to be true. If you play your best, and you only have a shot to win, than you really don’t have a good shot to win.

And that brings me to Coach B, whose team is far inferior to his opponent, and he is just doing everything in his power to inspire fake belief in his team in an attempt to achieve some sort of unrealistic U.S. hockey miracle-esque upset.

3. They were the better team today

Although this at first glance this may seem like a true statement, the only time a coach will actually say this is when he in doesn’t believe the other team is better. A Mr. Bill Belichick may be the most frequent culprit of this line. Any time his team loses to a lesser foe he pulls this insincere statement from his virtually infinite sleeve of overused politically correct sports phrases.

By ending the quote with “today,” you are implying that you are the better team every other day. And since that is probably true, just say that your team played terrible today and that you would have beat this team nine times out of 10 – but not this time, not today.

2. Gotta give the other team credit

This is similar to No. 3 because coaches only say this after a disappointing loss to a team they shouldn’t have lost to. I think we have actually gotten to a point where coaches cannot stand up there on the podium and say, “We gave away the game and definitely should have won.” Anytime a coach knows they blew a game they dominated for 95 percent of the time, he feels compelled to give the other team credit either in an attempt to be tactful or to deflect blame.

Or maybe this phrase has become an incurable, involuntary coach reflex to a bad loss that only Dennis Green has found the antidote.

1. Every starting position is up for competition 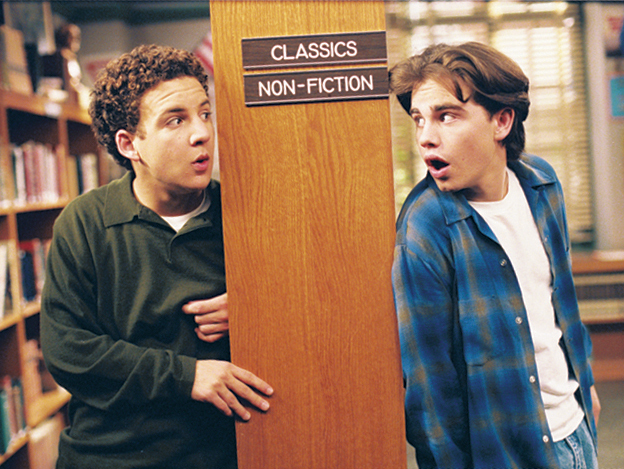 Guess what’s true about every starting position: they are never all up for competition. You have starters, backups and position battles. But you’d have to be as naive as a middle school Corey Matthews to really believe that.

We hear this quote when a coach is trying to downplay a major position battle by saying that everyone needs to compete for his or her job every week. Cough, Tebow, cough. You know whose starting positions are not up for competition – Drew Brees, Aaron Rodgers and any other consistent, successful NFL player.

Previous Post:Athletes Gone Broke: Join the Club
Next Post:How To Get A 4.0 GPA