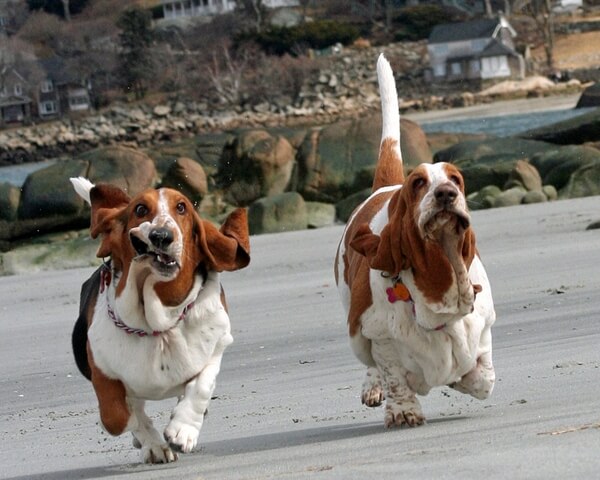 5 Funniest Blogs and Why They Go Viral

Jay SchwartzApr 11, 2012
Home » Latest Posts » 5 Funniest Blogs and Why They Go Viral
FacebookTweet
Some websites are meant to go viral. And by viral I mean like sleazy-girl-in-a-bar-with-Mono viral. Before you know it, what you thought was your little nugget of internet gold is now in the favorites tab of middle schoolers in the Bible Belt. Yes, mainstream happens to the best of them, but some blogs, no matter how well-known, remain hilarious. Here are some of the best, tried and true blogs on the Internet and the drinking games that go with them.

Open any magazine and I promise you that there will be a woman laughing alone while eating salad somewhere in it. I mean, look at College Magazine, there’s a whole post about it!  But all cutesiness aside, these phenomena of lonely girls watching their carbs has done wonders to boring college parties. I present, the Women Laughing Alone with Salad Drinking Game.
Drink every time a woman:

Wears a color other than black, white or gray
Shows her midriff
Is pregnant
Finish your drink if she’s eating a fruit salad.

I promise this isn’t NSFW smut, but it will destroy all your productive urges and send you straight to procrastination nation. Sexy People is one of the oldest viral blogs that is still updated daily. Posting since 2007, the blog showcases professional portraits of unfortunate looking people. It’s like Awkward Family Photos but with one difference: these people are utterly clueless at how tragic they are. The purpose in their eyes, the precision of their hair and the backgrounds, all point to how hash-tag SAD these people are. Here’s how you play the Sexy People Drinking Game.
Drink every time the subject:
Has a pet or a musical instrument with them
Looks purposely unhappy
Is in a family portrait with his/her grandparent
Finish your drink if it’s an age progression where subject becomes progressively tragic.

Animal blogs have become trite, but this gem never ceases to make me LOL. The title is not misleading as this blog is literally just freeze frames of basset hounds running. It’s been a while since the last time the author of this site posted, but all I need is about three hounds to get me tearfully gagging for more. Look at those stubby little feet! Look at those floppy ears! If cuteness were lethal, I’d be six feet under.
Play the Basset Hounds Running Drinking Game until your eyes are as bloodshot as the second picture on the blog, and then just soak those puppies in. Now that’s the right way to get a noise violation.

4)  Is Ryan Gosling Cuter Than A Puppy?

This is one game I can barely play sober. This site is the perfect hybrid of the popular “baby animals” and “hot celebrities” genre of blogs. Literally every picture has me screaming “I volunteer as tribute” at the top of my lungs as my eyes drift from chiseled chin to irresistible fuzziness. This blog is all about the puppy love so unless you’re cat person and a heterosexual male (and I guarantee you those two things don’t happen together often) I suggest you go ahead to the next hilarious blog.
Here’s the Ryan and Puppies Drinking Game:
Enjoy this blog in bed or on a bearskin rug in front of a fireplace. I recommend an Italian Pinot Noir or French Rosé.

This is the crowning jewel of viral blogging. This blog even won the NewNowNext OMFG Internet Award in 2010. We all know a lesbian who looks like Justin Bieber, and this is the forum in which we can celebrate their androgyny. On LWLLJB anyone can submit pictures of Justin Bieber looking like a homosexual, or a homosexual looking like JBiebz. So simple and entertaining a Belieber could do it. Don’t get me wrong, I have nothing against the guy, but I smile every time I imagine some Bieber-crazed girl wrongfully covering her wall with posters of lesbians.  I’m going to leave you with that image.
Here’s how you play the Biebian Challenge:
Drink every time you can’t tell if it’s actually Justin, or a lesbian. Good Luck.
Viral blogs are for laughing at ourselves and adorable baby animals. Definitely check out runner up blogs like sarahjessicaparkerlookslikeahorse.com, peopleofwalmart.com and foodporndaily.com. Blogging should always be done in good spirit, so follow the golden rule: blog unto other as you would have them blog unto you.
FacebookTweet
Life