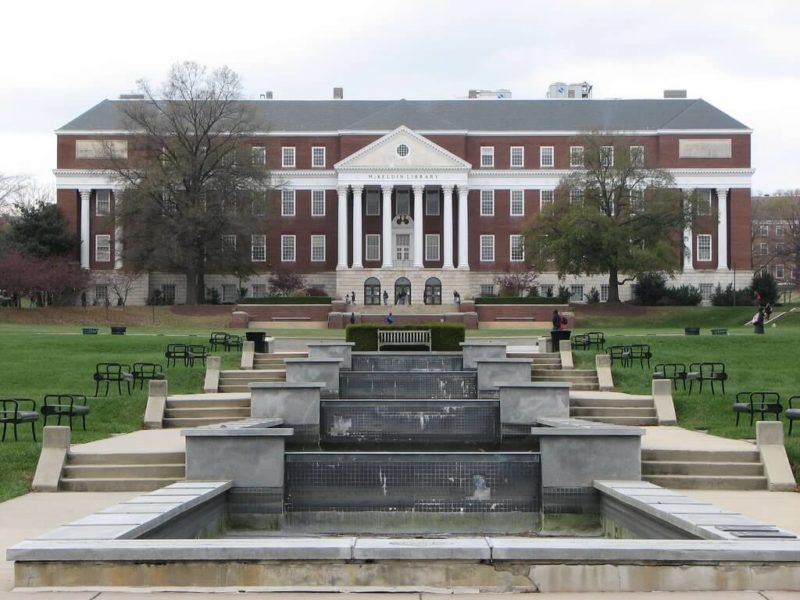 Threats Of A ‘Shooting Rampage’ At UMD

Josh AxelrodMar 12, 2012
Home » Latest Posts » Threats Of A ‘Shooting Rampage’ At UMD
FacebookTweet
On Saturday, University of Maryland sophomore Alexander Song allegedly posted this disturbing message to Reddit.com and Omegle.com: “I'm thinking about going on a shooting rampage all around campus until the police come and kill me.” This was followed by similar posts warning students to “stay away from the Mall [UMD’s main quad] tomorrow at 1:30” and Song hoping to “kill enough people to make national news.”
According to The Diamondback, UMD’s student newspaper, an alumnus who used to work as a police aide and others who had talked with Song online reported these comments to university police, launching an investigation to find the source of the threats. Yesterday, Song was removed from his dorm in Oakland Hall by police, suspended from UMD on charges of disturbing the orderly conduct of the university and placed in psychiatric care.
In all fairness to the 19-year-old Fulton, Md. native, it’s possible he might have never planned to hurt anyone. Police said they didn’t find any weapons when they searched his dorm room, and Reddit user “hotpie” claimed that, after searching his post history, he found that Song “frequents r/4chan and seems to enjoy trying to piss people off to get a reaction. He’s probably trolling.”

Whatever Song’s intentions were, I’m glad someone told the police about this. Whether he was planning on harming others/himself or not, clearly these posts were a sign of a deeper problem.
This incident was scary enough on its own, but what sends chills down my spine is that I knew this kid. He lived a few doors down from me last year when I lived in Ellicott Hall on UMD’s north campus. We didn’t interact much. He struck me as a quiet, introverted kid. I remember playing a floor-wide game of Catchphrase with him.
Even more frightening: there was a good chance I was going to be lying on the Mall, enjoying the promised 70-degree weather and finishing Mockingjay, at 1:30 p.m. Yes, making this about me is incredibly selfish, but this is the first time anything like this has ever had the potential to happen to me. If it was someone I had never come into contact with, I don’t think this would trouble me as much. But as it stands, I’m having issues processing the entire situation.
One thing this episode has done is make me much more appreciative of TerpSecret’s efforts. This is exactly what forums like that are for: to allow people to vent their emotions and get the help they need before they act on their feelings. That’s exactly what kids like this need: help. I wish Song all the best and I hope he gets whatever help he needs.
Photo: at http://www.amsc.umd.edu/dw_image_gallery/pages/MckeldinMall_jpg.htm
FacebookTweet
Life