Your friends are setting you up on a blind date.

You think it will be great, your friends wouldn’t set you up with some random person. They know your interests and personality so you figure it won’t be too bad.

You meet up with your date and everything is going better than you have expected. The conversation between you two is nowhere near boring and you’re starting to think there might be time for a second date. Then he or she slips in the conversation that they don’t like country music. You don’t know why, but ever since they said that they are starting to look less and less appealing to you. You leave the date thinking, “No way, what were my friends thinking?”

It’s odd to think that one little thing like someone’s preference in music can change your attraction to him or her. A little thing like that shouldn’t matter, but in reality, it does. Here are a few things that people said they look at that could either make or break a future relationship.

“I can’t have a boyfriend with an outie belly button, I just can’t,” said Ngan Cao, a sophomore from the University of Houston. “Sorry, but that’s my deal breaker.”

That seems a little odd, doesn’t it? You can’t control if you have an innie or outie, and most people don’t even see it unless you’re at the beach or taking a shower. But a lot of other people would agree with Cao. An outie belly button is less likely than an innie, but it’s still nonetheless a deal breaker to a few people. Probably because of the lack of appearances it makes in our day-to-day pool parties. 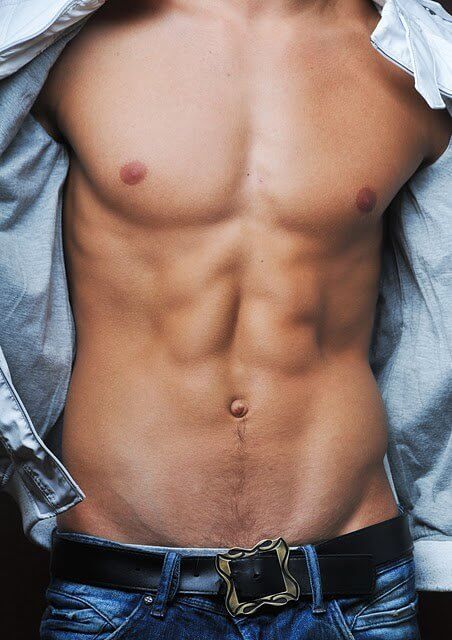 If you can’t agree on any music, this could be a problem. Think of all the times you’ll have car rides together. You will most likely be listening to silence for the next four hours. That or have to argue about which song you should listen to next. This might even go as far as where you two are going for the night. You want to do things together, like go to a concert or out dancing. But if he or she isn’t interested in that kind of music, they won’t be interested. “Take someone else,” or “Next time,” they say. Music shouldn’t be a big deal. But to some people, if you don’t like the same music as them, it’s not going to work.

“If they don’t like the Star Wars Trilogy, or haven’t even watched Star Wars yet, then there’s no chance.”

I know a hand full of people who get turned off by a person if they say they don’t like their favorite TV show or movie. Like in “How I Met Your Mother,” the Star Wars trilogy is a tradition. My brother and I always joke about people who haven’t watched any of the Star Wars, Indiana Jones or Back to the Future movies. It’s just like, where was your childhood? Have you been living underneath a rock for all these years? Those are classics and I just don’t understand how you can not like any of those movies. 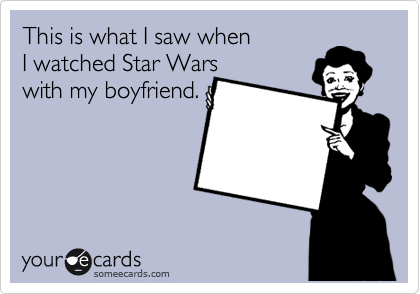 “A deal breaker for me would be if they treat their mom right or not. I’ve always heard, ‘however a guy treats his mom is how he will treat you’.” – Kayla Williams, Junior from Louisiana State University

This is a given. If you don’t get along with the person’s family, don’t expect to stay any much longer. You can’t change who is already in your family, so getting along with your significant other’s family is important. Family can be a big deal; blood is thicker than water.

According to Meghan Kelly, a junior from A&M University, “nasty teeth,” is a huge turn off.

Keeping up with your hygiene is important when wanting to stay in a relationship and when you want to be healthy. No one wants to be kissing on someone with bad breath or hugging someone with really bad body odor. Keeping your hair nicely kept and just looking overall presentable makes you seem less lazy. Unfortunately, people judge you on first impressions. Would you want your first impression with someone to be the lazy, sloppy person who doesn’t have time to brush their teeth in the morning?

All these deal breakers have some validity, besides the belly button one. It’s either you dig the outie or don’t care. If you have an outie, embrace it. Someone will love it just the way it is. You try to find people with the same interests as you. But you never know, sometimes opposites really do attract.

Photos by ebay.com and someecards.com