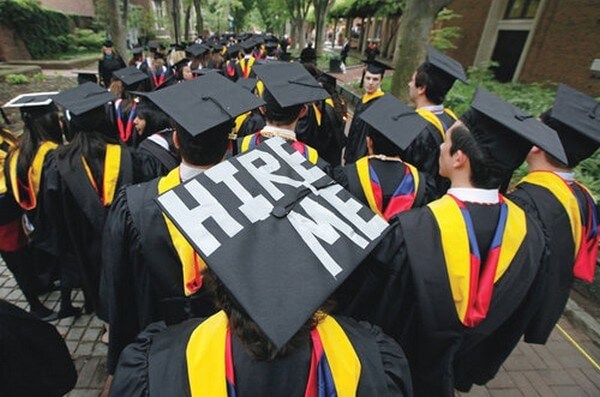 This Weekâs Cheat Sheet April 28-May 3

With the nice spring weather in full force, we know you’d rather be outdoors than reading through the news. Here are a few of the things that happened this week to catch you up, from more issues with student voting to nerf gun fights gone wrong.

On Wednesday, the Boston Police Department announced on Twitter that three new suspects had been taken into custody. Dias Kadyrbayev, 19, and Azamat Tazhayakov, also 19, allegedly tried to destroy suspicious items belonging to main suspect Dzhokhar Tsarnaev. Another 19-year-old, Robel Phillipos, is being accused of lying to law enforcement when asked about the bombings. Read more about the circumstances surrounding these arrests here.

No Shave November might start to become a regular thing after this announcement. According to new research from the University of New South Wales, women—and even other men—consider guys with heavy stubble to be more attractive than those with clean-shaven faces. The reason? Professors Barnaby J. Dixson and Rob C. Brooks believe that the more stubble, the better balance between maturity, masculinity, dominance and aggressiveness. Check out more specifics about the study here.

Under a new proposal from Republican lawmakers, state universities in Ohio that provided students with documentation or utility bills to prove residency so they could vote locally would be forced to start charging those students the lower in-state tuition rate. If passed, the law could cost some colleges more than $370 million. Go here to read about the different sides on the issue.

At many colleges HvZ is most well known for students running around between classes, shooting each other with nerf guns and throwing socks. But the game got a little more serious at Transylvania University earlier this week when a student was told he would be shot if he didn’t remove his bandanna, which is part of game attire. Campus authorities then alerted all students to remove their bandanas and end the game. Read more about the bizarre twist here.

If you’re graduating this May, you’re in luck. According to a report from the National Association of Colleges and Employers, the class of 2013 will see a 5.3 percent increase in the average starting salary of college grads. Check out the specifics here.

Photos from breitbart.com, askmen.com and seattletimes.com

Previous Post:Graduation: Why the Real World Isn’t So Bad
Next Post:Why I Couldn’t Last a Week (…or a Day) as a Vegan