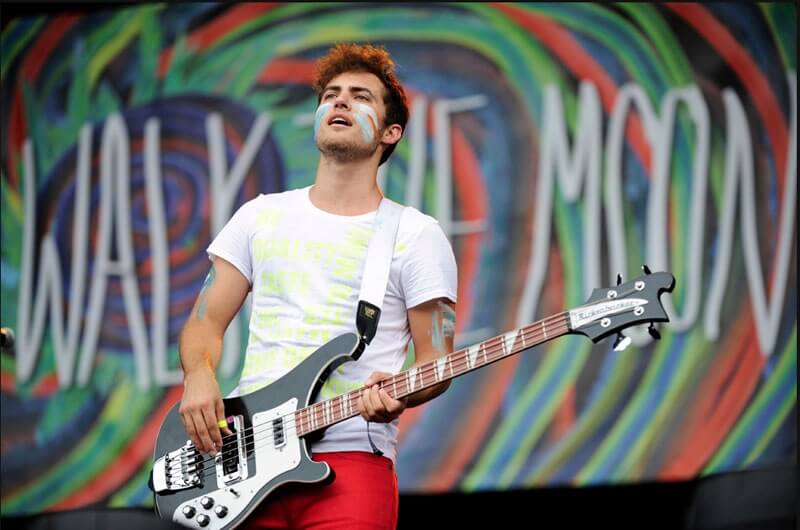 Now that the summer is in full swing and so is your hammock, it’s time to sip on something colorful and blast the music that makes you smile. This playlist is made especially for the summer with songs you just want to chill to.

The Only Place – Best Coast

So Cali. Best Coast managed to bottle up the west coast in their new album The Only Place. Forget about DCFC’s “Why You’d Want to Live Here,” Best Coast brings a bright summer sun wherever you are.

We Should Be Swimming – Zulu Winter

Very new group Zulu Winter made a splash right away in the indie music scene. Known for their obscurely strange music videos and a lead singer that looks like Lord Voldemort, this band is definitely going places.

This is the sound of summer. “American Daydream” is a head nodder and toe tapper that really takes a beat from the doldrum-heat of the season. Electric Guest is one of those bands that keeps getting better with each album. Check out their up-beat single “This Head I Hold” while you’re at it.

Oh Land has been around for a while… in Denmark. Nanna Fabricius took her band on an American tour for the first time last year and did remarkably. Not only does she tweet about narwhals, but she also posts videos of her guinea pig impressions. We love Oh Land and her catchy single "White Nights."

So I promised not to let any pop songs make it to this list, but Walk the Moon is one of my guilty pleasures. “Anna Sun” is a dance-y anthem that you can listen to again and again. I actually recommend that.

Stare into the Sun – Graffiti6

Dreamboat singer/songwriter Jamie Scott is the brain child behind Graffiti6 who actually toured with Oh Land for a bit last year. When he’s not the soulful singer behind his band’s music, he’s writing songs for many groups including One Direction and Enrique Iglesias.

Beirut is like chocolate; you can’t trust anyone who doesn’t like it! Taking cue from bands like Neutral Milk Hotel, Beirut has a beautiful easy going summer sound.

The girl I hate to love, Lana Del Rey, has got that summertime sadness. But honestly the track is anything but sad. It’s about sex and a summer night.  Sounds good to me!

Had to end it with the classic Decemberists. Their newest album The King is Dead is more country than their typical indie rock sound. June Hymn is the perfect song for watching the sun set on the beach with a Mexican beer in hand. We don’t always listen to music on the beach, but when we do, we’re listening to the pool boy playlist.