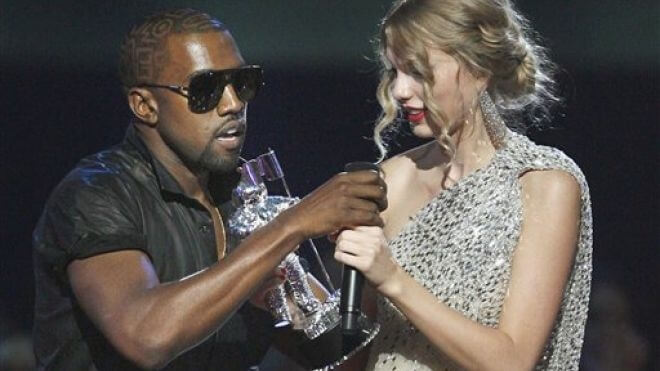 Let’s face it, Kanye West is famous for being the future Mr. Kim Kardashian, his Taylor Swift award buzzkill, naming his daughter North West, and now, reportedly comparing himself to the late Nelson Mandela. I’ve gotta hand it to the guy, he sure knows how to get blood boiling and blogs buzzing.

Kanye’s done some bold things this past year – his Twitter feud with Jimmy Kimmel made for a few weeks of gossip, and while he isn’t always a crowd favorite he sure knows a thing or two about proposing to his girlfriend in the most dramatic way possible. 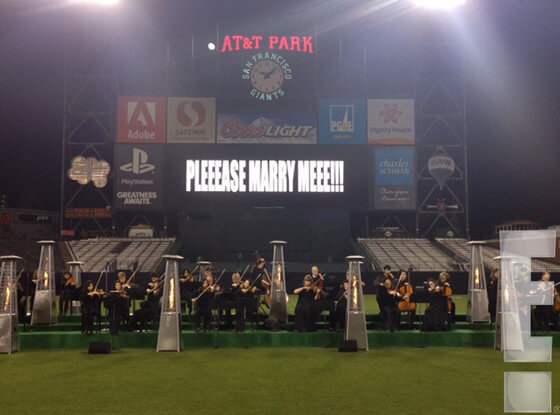 Despite these attention grabbing moments, is Kanye one of the most influential artists of our time? Sophia Sunderhaus, 19, doesn’t think so. She said, “While I like Kanye, I don’t feel inspired by him, he hasn’t done anything to change the world or impact it.”

There have been rumors spreading like wildfire in the social media world about a fake interview during which Mr. West compared himself to Nelson Mandela. West took to twitter to address this story and tweeted, “I’d like to address the false stories and noise that have been engineered by the media. Respect to Mandela, his family and his legacy.”

Ron Weidman, 21, said, “I don’t get angry at Kanye’s statements, and he always compares himself to people who have been culturally relevant and influential. While I think it was inappropriate for him to compare himself to Mandela right after his [Mandela’s] death, I don’t think it was wrong.”

Could it be that Kanye isn’t as self-centered as we thought?

Mr. Yeezus is a musician, a rapper, producer and entertainer. He is currently on his Yeezus Tour around the United States and Canada to promote his new album. Recently he debuted his “Bound 2” music video online with Kim Kardashian on his motorcycle, naked, portraying a few provocative activities. The world once again took this as ammunition to use in attacking West.

James Franco and Seth Rogen, both actors and comedians made a spoof video of “Bound 3” in which Rogen plays Kim on the motorcycle with some serious lip action. It’s not suitable for children, but it sure is hilarious.

And fans weren’t the only ones who thought so – Kanye responded to the video through Kim Kardashian’s twitter saying, “What’s up I love you guys, I laughed so hard.”

With the media constantly following his every move, Garret Frank believes that Kanye has every right to go a bit crazy sometimes. “Kanye is right in some of his rants, but he definitely has some ‘outlandish’ things to say, and I think he goes about it in the wrong way.”

For instance, recently Kanye and Kim were heading to a restaurant when the media got in the way and Mr. West went head first into a street sign. He blamed the paparazzi, shouted at them, pushed them and even hit their cameras down. Let’s just say, it wasn’t his proudest moment, and he ended up being YouTube laughingstock.

Travis Knapp, 20, said, “It was hilarious when he walked into the street sign, I feel bad for celebrities because they’re always under the microscope (of the media). Anytime they do something stupid they end up on YouTube for millions of people to watch.”

Though we may never understand Kanye’s method, we can certainly enjoy his madness. Here’s to many more Yeezus outtakes down the road.

Previous Post:Miley Cyrus is A Genius
Next Post:Sh*t You Should Know: December 17