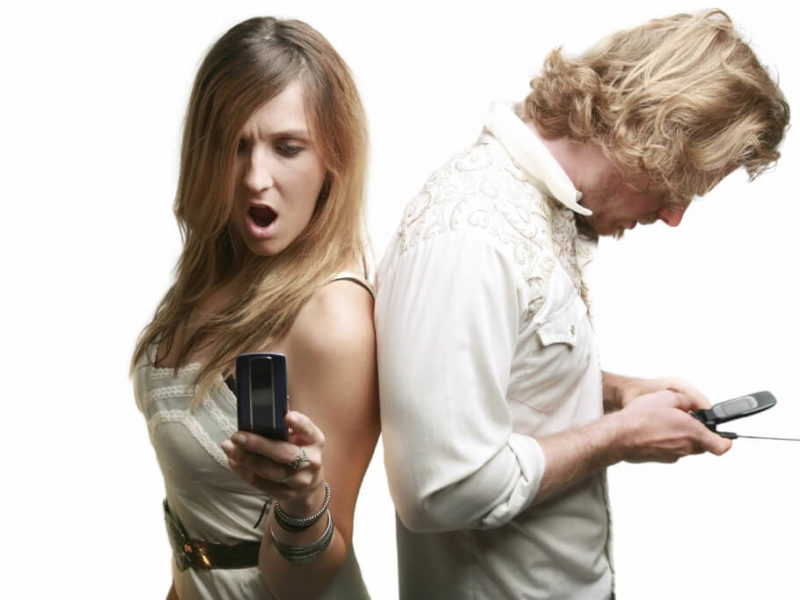 Summer passion is in the air, which means that with a wave of budding relationships comes a throng of break-ups. And apparently, as two very close friends of mine had to learn the hard way, texts and phone-calls are the break-up tools of choice.

What’s worse: being dumped by a Jonas brother through a 27-second phone call like Taylor Swift, or having your heart curb-stomped through text? To me, they both suck, but the latter might suck a little less (and by little, I me approximately .000000000000000000001 percent less) if you see it coming.

Amazingly, 24 percent of teens think there’s nothing wrong with ending a relationship through text message and 26 percent of teens admit to being guilty of digital-dumping. The “Break-Up Text” has become an art that requires meticulous crafting, phrasing, and structuralizing to beget as little suffering as possible. But who’s to say that bracing oneself for the imminent doom can’t be just as calculated and thought-out? Hey, if you know the signs, you might even be equipped to call your partner out on his or her impending cowardice and have him or her face you with a little dignity.

First and foremost, if you sense that your feelings and interactions with each other just aren’t what they used to be and that everything is somehow fading, then a break-up could be looming. But if, along with those feelings, your partner has a challenging time expressing intimate feelings and tends to avoid confrontation, the almost inevitable break-up could be making its appearance by way of radio waves and eventually, an SMS. The last thing that people who have a hard time expressing feelings want to do is break-up with someone, especially face-to-face. The easiest option for them is to avoid eye contact and really, avoid any contact at all, when it comes to emotional conflict.

If you communicate by phone, even when things are going well, more often than you speak, then that could also mean that the break-up will be initiated by text.

Now that you know the signs and are ready for the blow, you can take the final and most important step: Dump the loser, stop ‘em dead in his/her tracks, and beat him or her to the punch! And do it in person, because you’re no coward.