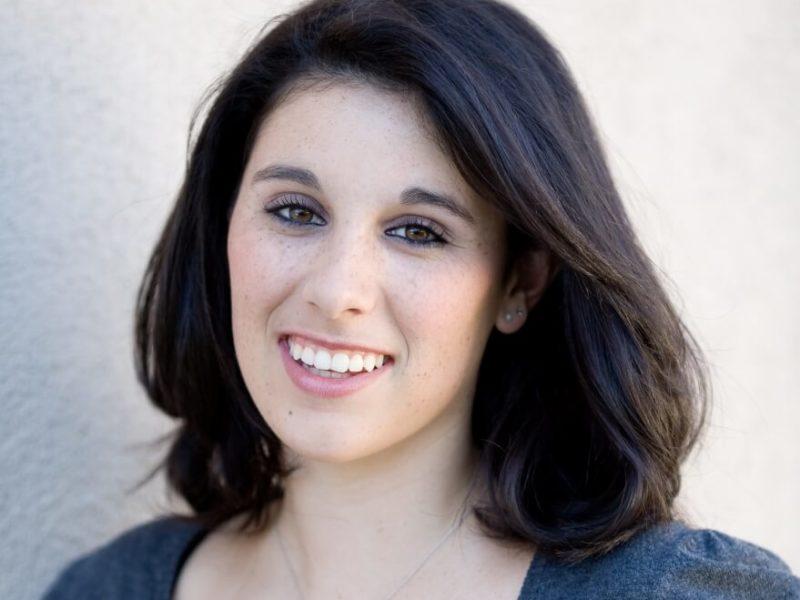 The Act of Service

‘Lights, Camera, Action!’ is a familiar phrase used by theatre performance student, Allison Dufford, attending Wagner College in Staten Island. Of the approximate 35 selected into the theatre program, Dufford was ecstatic to leave the warm weather of Pasadena, California, to pursue performing and since has produced a benefit cabaret titled I’ll Cover You.

A fan of the film Footloose and musical Wicked, 20-year-old Dufford built her theatric foundation at the Los Angeles County High School for the Arts before honing in on musical theatre and acting at her respective college.

“I know I want to be involved in the arts after how much I’ve done and I am still not sick of it. It is the one thing I am fully invested in,” she said.

Dufford’s on-campus involvement extends from projects like Goddess Wheel, a new musical by Galt Macdermot based on the Aristophanes play Lysistrata, to her dream role as 16-year-old Natalie in the six-person musical about a dysfunctional family titled Next to Normal.

Dufford is also a representative for the theatre advisory board on campus. Similar to a student government, she serves as the liaisons between students and faculty. She is the voice for theatre students.

Despite her diverse roles in production and theatre Dufford has learned that it doesn’t come easy. “You have to serve yourself and be self-sufficient,” she said. Her tenacious attitude led to receiving awards from both the Pasadena Arts Council and the Sumid Scholarship from Pasadena Playhouse Awards.

Most recently, Dufford was nominated for a community service award. “If you want to work, you have to make the work for yourself,” she said. While her work is recognized, it serves as a motivation to do more.

Dufford’s recent nomination reflects her service on campus, as well as her first self-initiated production – a benefit cabaret titled I’ll Cover You held at the Pasadena Playhouse’s Carrie Hamilton Theatre in Los Angeles this past summer. The program supported the Broadway Cares/Equity Fights AIDS, a New York based non-profit organization that raises funds and awareness for AIDS research.

“It took me 6 months of planning,” she said. “First, I came up with the idea. Then, I thought about what would be best for the audience, chose the songs, figured out helpers, the time and date, finances, promotional, rehearsal, band [and] sell tickets.”

The show, which consisted of nine dedicated college students, was about the love of friendship, family, romance and relationships. She said the general theme was very relatable, and she titled the show I'll Cover You from the popular song from the musical Rent.

The theme was so appealing to the audience and the performers that the production raised $1,500 through ticket sales and a silent auction. Some of the items that were sold included a Broadway Cares snow globe of Times Square and a signed poster of Memphis on Broadway.

For Wagner College junior, Max King’s first organized cabaret was a lot of fun. “It's a great medium for performers to meet and work with people they may not have met otherwise,” he said.

Despite the challenge of learning music in a short time frame, the outcome was a success: “The performers in the show had a great time and sounded great … we met our fundraising goal,” he said.

From the concept to promotions, Dufford successfully oversaw all the activities of the production. “If you want to be an artist, you have to create your own art,” she said.