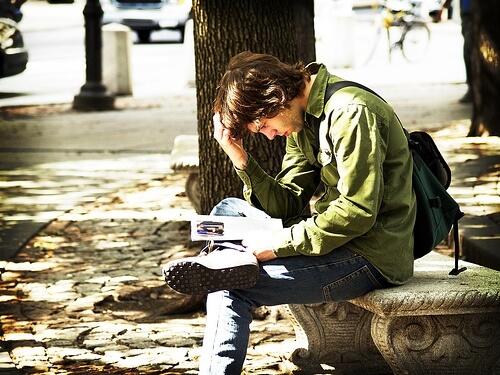 Summer is a chance for students everywhere to step away from their textbooks, relax by the pool and for some, even read for fun. If you’re looking for a great summer read, here are some suggestions to put some hair on your chest:

Time of the Twins by Margaret Weis and Tracy Hickman
This Dragonlance series book is a New York Times bestseller that focuses around the lives of fictional twins Caramon and Raistlin. It’s a great summer time filler for those who appreciate action, adventure and surprises.

The Girl with the Dragon Tattoo by Stieg Larsson
This novel is not for the faint of heart. However, if you love action, crime, and mystery, you should start this series as soon as possible. The books may seem long and intimidating but they are captivating and nearly irresistible.

The Professional by W.C. Heinz
Most sports fiction tells the uplifting story of an underdog, but Heinz novel is about the reality of being a fighter and teaches us the losers have better stories. Ernest Hemingway even went so far as to say it's "The only good novel I've ever read about a fighter and an excellent novel in its own right." C'mon, you get deny a recommendation from Hemingway.

Women by Charles Bukowski
With a main character who is semi-autobiographical, you can't go wrong with this one. Bukowski's novel deviates from his other work in that it tells the story of a celebrated poet, not a dead-end lowlife. His main character is magnetic: talented, insatiable, charming, drunken, isolated and utterly broken. With humor and a parade of women, you won't be able to put it down.

American Tabloid by James Ellroy
With scandal and dirty journalism, Ellroy's novel chronicles the story of three officers gone rogue between 1958 and 1963. As they become involved in a web of associations with the FBI, CIA and the Mafia, action isn't in short supply and eventually culminates in their involvement with JFK's assassination.

The Brothers Karamazov by Fyodor Dostoeyvsky
Dostoeyvsky's last novel entertains passionate debates about religion, morals and free will in this philosophical thriller. Freud and Einstein hailed it as a masterpiece. Kurt Vonnegut said everything a man needed to know about life was in it. So… you should probably read it.