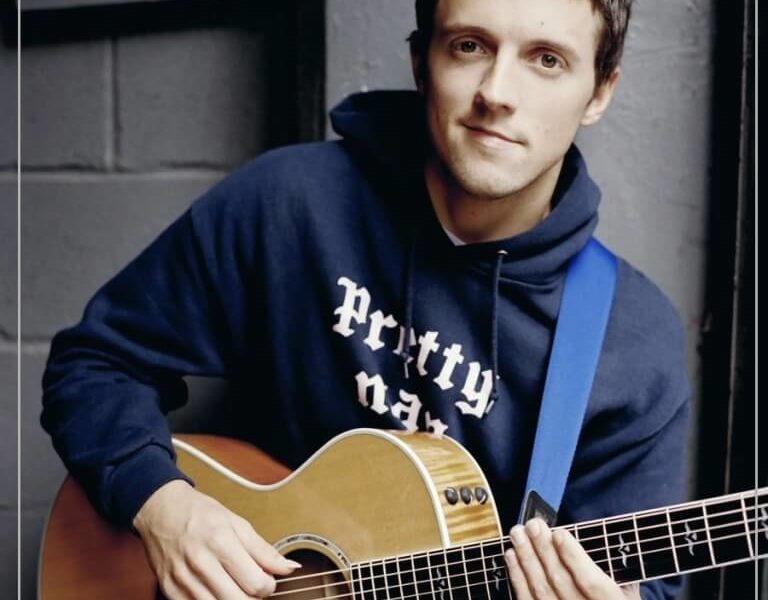 While you’re probably wishing summer wasn’t over, there are some perks of being back on campus.  And one of those is the parties are back on.  Here’s a list of some killer tunes that should be on your next party’s playlist.

This song has all of the good things to get people dancing, especially since the whole point is that lead singer Adam Levine can dance like Jagger himself.  The guitar and bass rhythms keeps you wanting more while the lyrics themselves are easy to catch on to.

No matter what Britney does, her music is always a smash.  And her latest hits are no exception.  I Wanna Go’s autotune-laced vocals and as typical Britney lyrics go, sexual references make up the majority of the song.  Add the whistles on top and it will certainly get spirits high.

Tonight, Tonight is slowly becoming one of those notoriously catchy songs that, no matter how many times you hear it, you still can’t resist turning up the radio when it comes on.  The song has some magic quality that just makes you feel good and want to smile.

This new track, also featuring Adam Levine, is another feel-good song.  It has an upbeat feel that gets you tapping along to the beat, even if you said you’d never listen to Gym Class Heroes after the painfully long rotation of “Cupid’s Chokehold.”

LFO is one of those bands you probably forgot about for awhile.  But their hit “Summer Girls” is perfect for the first few weeks back at school, when you’re still wishing you were on the beach instead.  The song is laced with references to things that were popular as we were growing up such as New Kids on the Block, William Shakespeare, and Michael J. Fox.  While we may not have understand the hints then, we certainly do now.

Jason Mraz’s ability to craft perfect background music without sounding like you’re in an elevator is what got him on this list.  No matter what Mraz song is on your list, it’ll make your party guests feel at ease.

Almost nobody can resist rocking out to this nostalgic song, which makes it a must for the excitement of being back and seeing your school friends.  Plus, you’ll take a trip down memory lane recalling all the times you belted this out, even when you didn’t know the words.

The Barenaked Ladies make up a fun band, and similar to Jason Mraz, they make for good, entertaining background music.  But the fact that most people can relate to “One Week” and have experienced the utter frustration that the song boasts makes the track perfect for a college playlist.

Previous Post:Relationship Lessons from Teen Films
Next Post:Healthy is the New Skinny