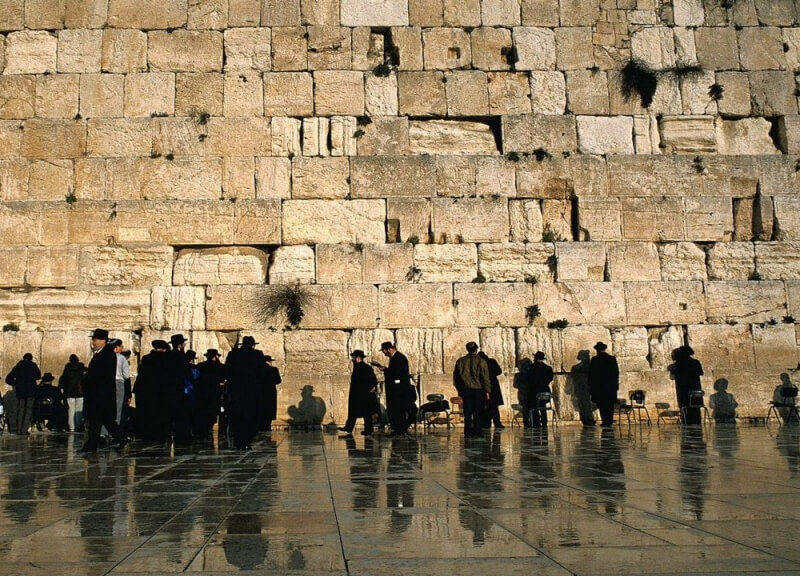 Of all the cities in Israel, none is more celebrated and cherished than Jerusalem. The capital city sits towards the center of the country and is home to Hebrew University, where many American students attend. Brown University Junior Leor Shtull-Leber, studied abroad in Jerusalem and explained the interesting duality of the city: “On the one hand it has very religious people, and then you have the really hip scene.”

“Religion is a huge part of my life, so some of my favorite places in the city are seemingly religious pillars like the Kotel (Western Wall) and Hurva Synagogue.The Old City is also a great place to explore, buy little gifts for your friends.”

“It’s a new type of museum, where, instead of looking at pictures, you feel like you’re in a scene. Videos act out parts of Israel’s sixth prime minister, Menachem Begin’s, life. ”

“It’s perfect to hit up during large sport events or holidays because many young Israelis and Americans go out there.”

“I love going to the bars in Kikar Tzon in Jerusalem, and getting a hookah and beers with chasers (which, in Jerasualem, are shots), and hanging out with friends.”

The City of Tel Aviv

”There are a million clubs, lounges and bars and nights that have discounts for people with foreign IDS or unlimited wine and cheese nights.”

Previous Post:Music mixes by fictional characters
Next Post:Out of the Closet and Into the World