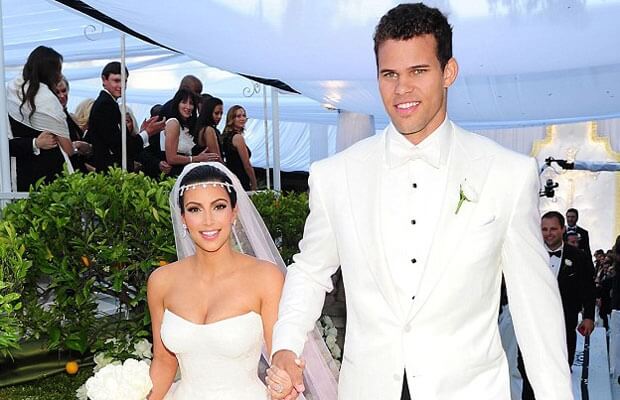 It’s that time of year again. Santa is in the process of making his list and checking it twice, and anyone he feels has had a particularly naughty year will be receiving a lovely lump of coal in their stockings this Christmas. On the flip side, all the good little boys and girls will be rewarded for their excellent behavior with presents under their trees. Let’s apply this logic to the entertainment world and see who’s getting a gift – and who’s stocking should be covered in black dust this holiday season:

How I Met Your Mother’s Marshall Erikson has had a year to remember. It began with his father dying (giving Segel an opportunity to show off his dramatic acting chops), but is ending with him about to become a dad himself. Not only has Segel been consistently hilarious on the small screen, but he also brought the joy of The Muppets, in all their felt glory, back to the big screen for the first time in over a decade.

It’s a last place network with only a few remaining good shows keeping it afloat. Unfortunately, NBC is shooting itself in the foot by benching Community, one of the funniest shows on television, for the foreseeable future. The network is already losing Chuck after it airs its series finale in late January. If Community gets cancelled, there will be no reason to watch NBC anymore.

Netflix may have alienated some of its customers with a few strange pricing changes, but it will also be the new home of Arrested Development. The Bluth family will return in 2013 exclusively on Netflix before they star in their first feature film. Who isn’t excited to see David Cross painted blue and Will Arnett performing magic again?

Tiger blood. Winning. More drunk rants and drug-filled parties than Mel Gibson and Lindsay Lohan combined. When Slash is telling you to clean yourself up, it might be time to rethink where your life is going.

Say what you will about her talent and her indecisiveness when it comes to choosing a car seat. Rebecca Black blew up YouTube last spring and the entire world now knows her name. Plus, she’s less annoying than another singer who got his start on YouTube and has spent all year amassing an army of tween Beliebers.

It was a rough year for one of the world’s oldest social institutions. Demi and Ashton broke up, Zooey Deschanel is back on the market and Kris Humphries and Kim Kardashian were forever immortalized on Twitter and Facebook after their divorce. Can you say #thingsthatlastedlongerthan?

Forget about that the fact that Tim Tebow can’t lose no matter how hard he tries. Tebowing has become the new planking and the Global Language Monitor decided to add the term to the English language. Tebow may never win a playoff game in his career, but the Internet will never forget him.

Is there anything he can’t do? He was funny in Crazy Stupid Love, a certified badass in Drive, and even went for Oscar bait in The Ides of March. It must be nice to be that talented and have any woman with eyes at his beck and call.

Previous Post:Hacking Finals
Next Post:Can I Wear Chucks to an Interview?